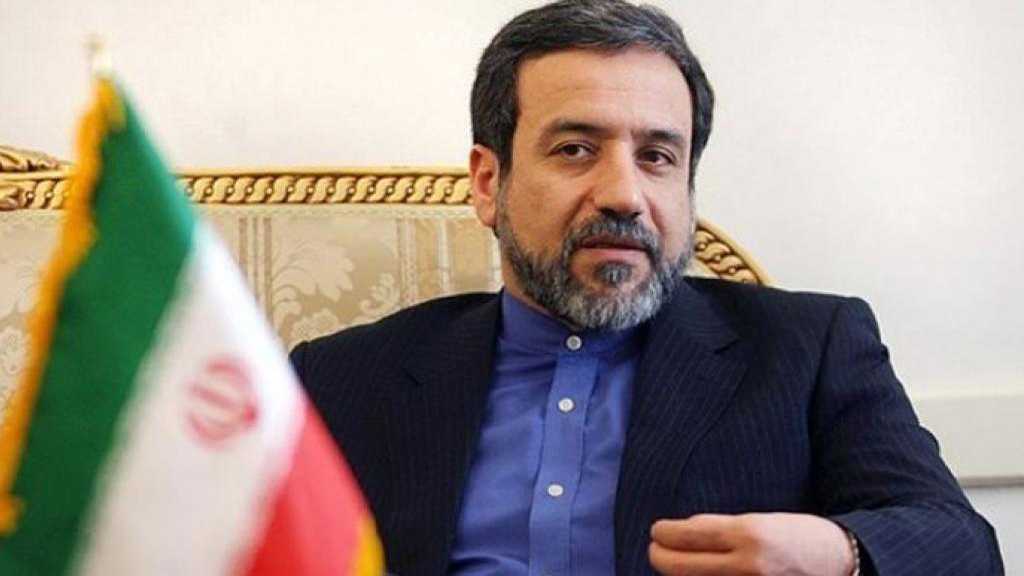 “We are now engaged in complicated legal discussions and Russia and China are of the same opinion. It was Iran that first resorted to Article 36 [of the JCPOA] and completed its application. Therefore, logically, legally and even politically speaking, the European countries cannot take advantage of this article, because we have already done that and applied its mechanism in full,” Araqchi said while addressing a meeting at the Iranian Foreign Ministry’s School of International Relation on Sunday.

On January 14, the three European signatories to the Iran deal — France, Britain and Germany — formally triggered the dispute mechanism, which accuses Iran of violating the agreement and could lead to the restoration of the anti-Iran UN sanctions that had been lifted by the JCPOA.

Under the mechanism outlined in the deal, the EU would also inform the other parties — Russia and China as well as Iran itself. There would then be 15 days to resolve the differences through the JCPOA Joint Commission. If not settlement is reached through the commission, the foreign ministers of involved countries will then discuss them for another 15 days. In case of need, an advisory board will be formed to help foreign ministers.

Elsewhere in his remarks, Araqchi said the recent measure taken by the E3 is only aimed at dispute settlement and has nothing to do with restoration of UN sanctions against Tehran.

“The trigger mechanism, which may lead to restoration of the United Nations Security Council’s sanctions against Iran has not been started by the three countries,” Araqchi noted. 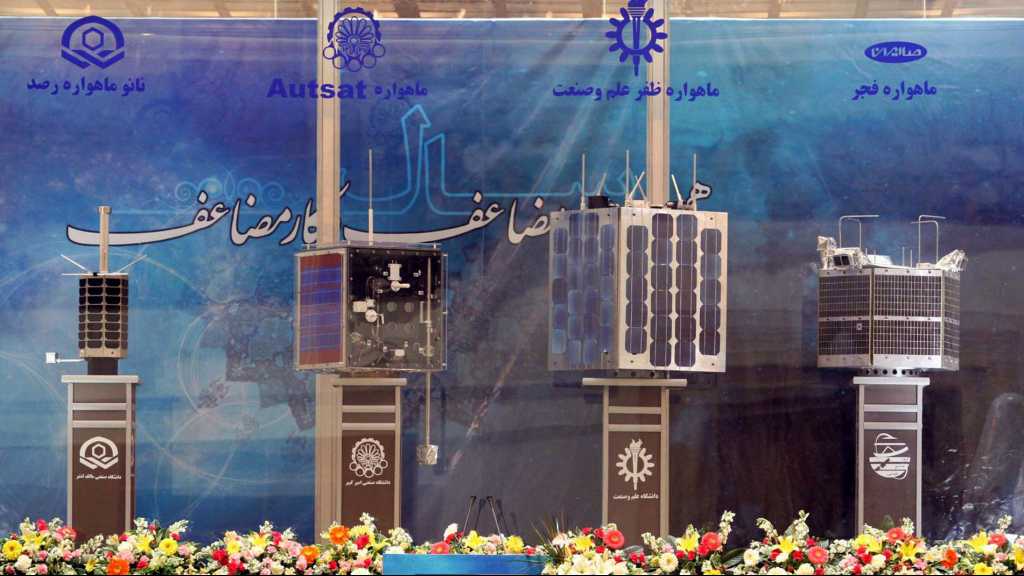 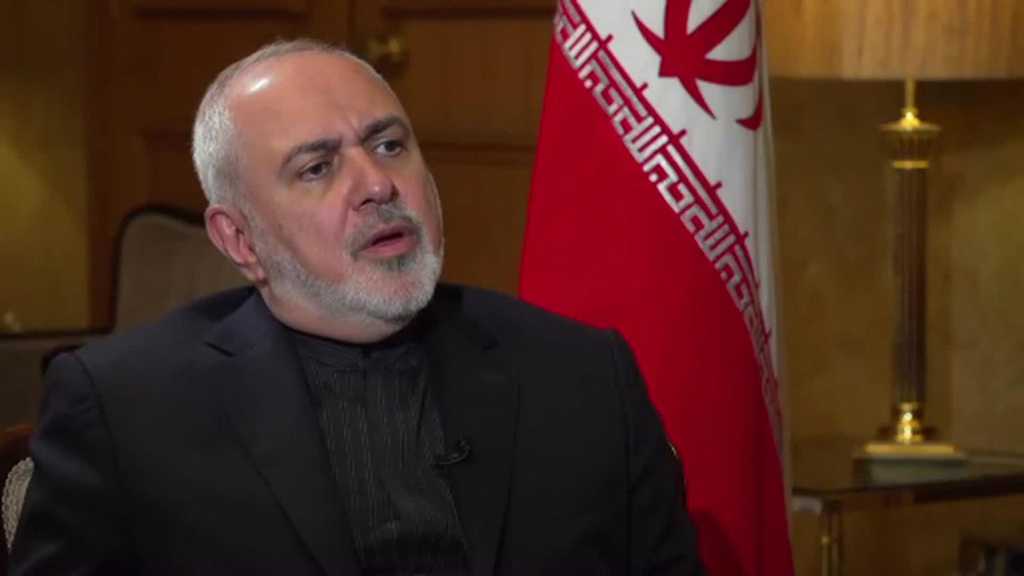 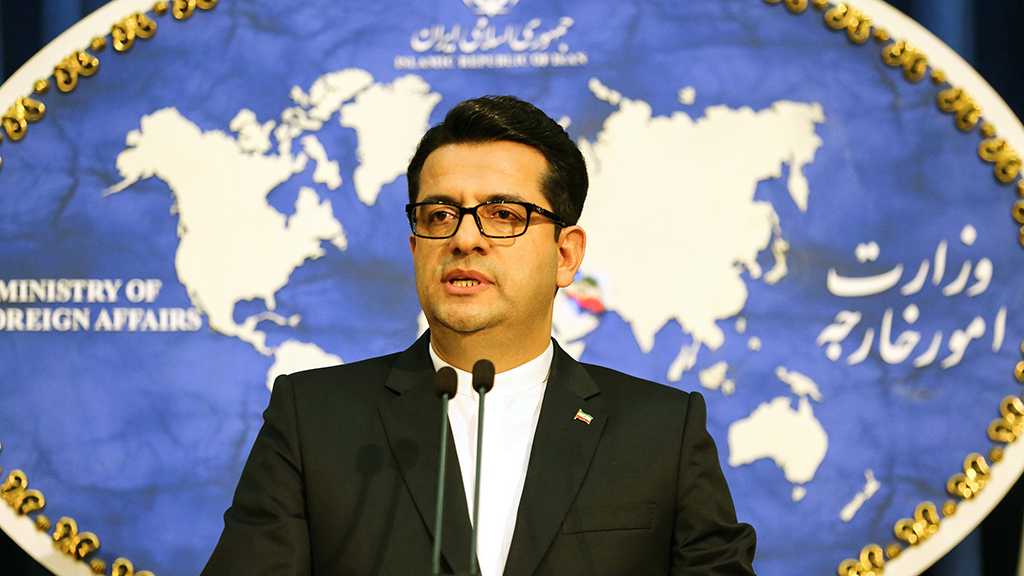