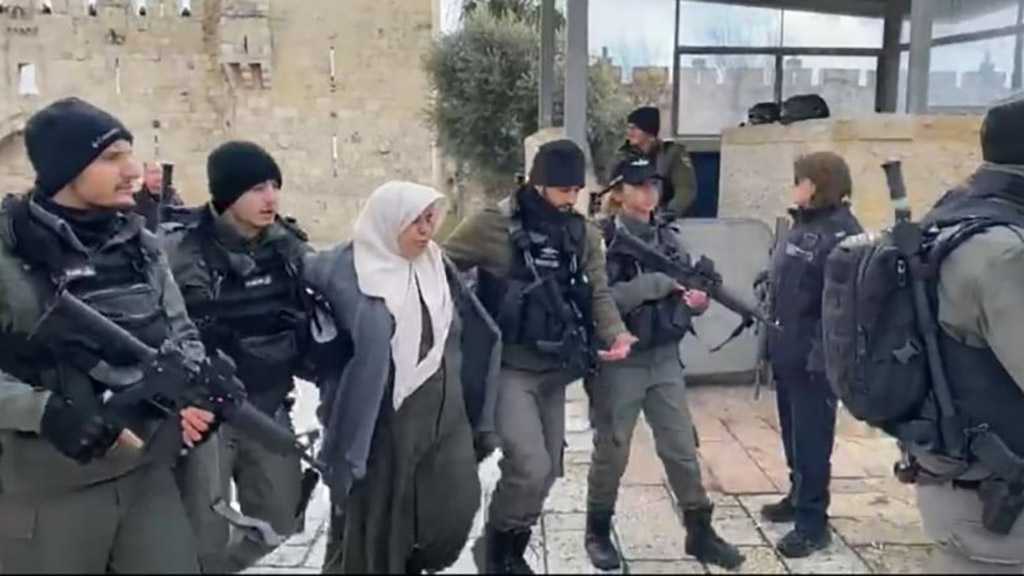 ‘Israeli’ occupation soldiers went nuts after they found a fruit knife with a Palestinian lady passing through one checkpoint in occupied al-Quds.

The occupation soldiers claimed they witnessed a ‘security’ incident in the occupied al-Quds as they reported that a Palestinian lady, in her 50s, was threatening them.

The Zionist soldiers brutally arrested the lady as they alleged she attempted to stab an officer in al-Quds.

According to Hebrew media reports and a police statement, the woman approached police officers with a knife at the Damascus Gate entrance to the Old City.

Several videos emerged on social media of the woman being pushed to the ground, handcuffed and marched out of the Old City and taken for questioning at a detention center, while the area was placed on lockdown.

However al-Quds-based Palestinian activist Alaa al-Haddad told The New Arab's Arabic-language service that the officers arrested the woman after they found a fruit knife in her bag when searching her at a checkpoint. 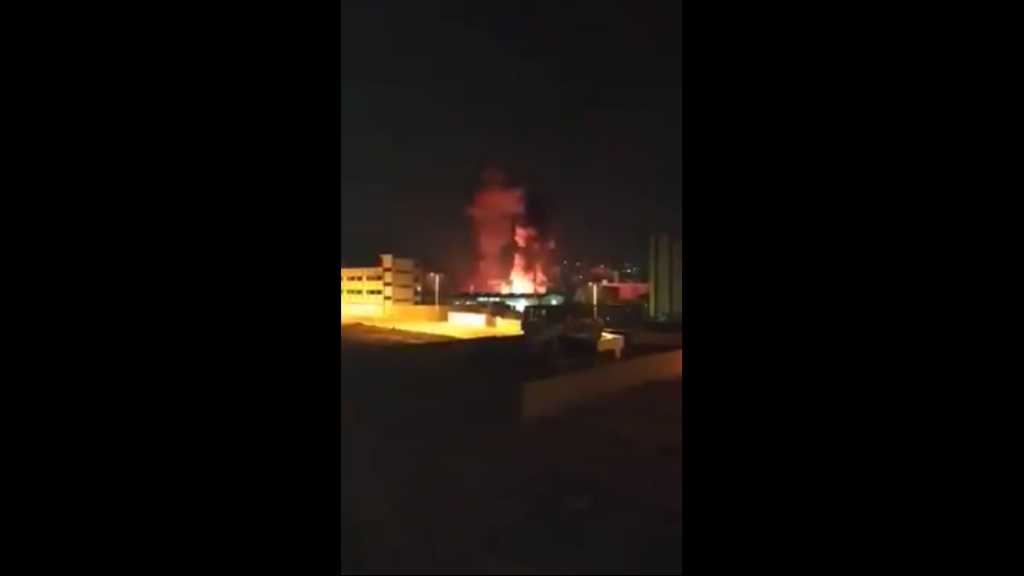 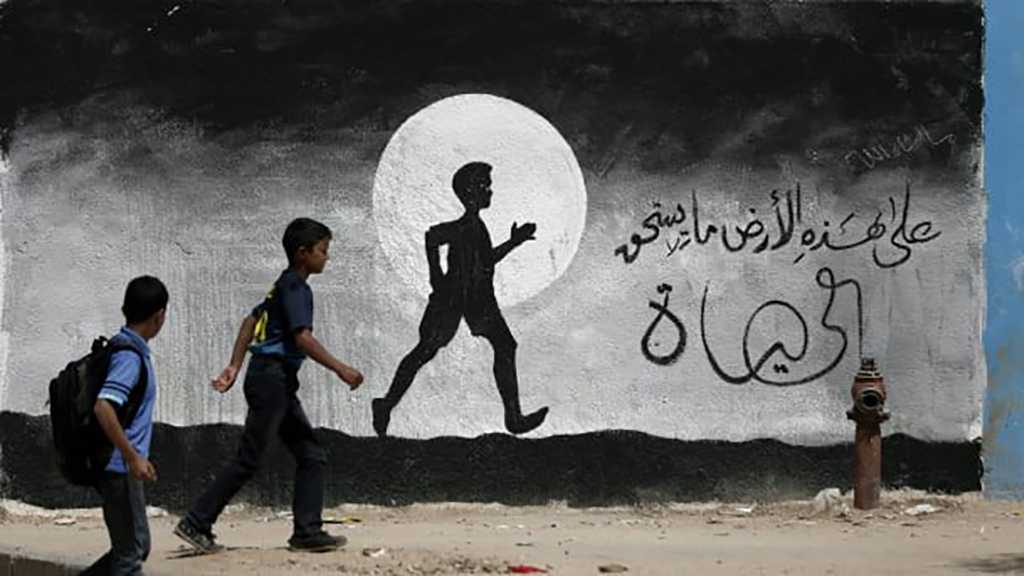 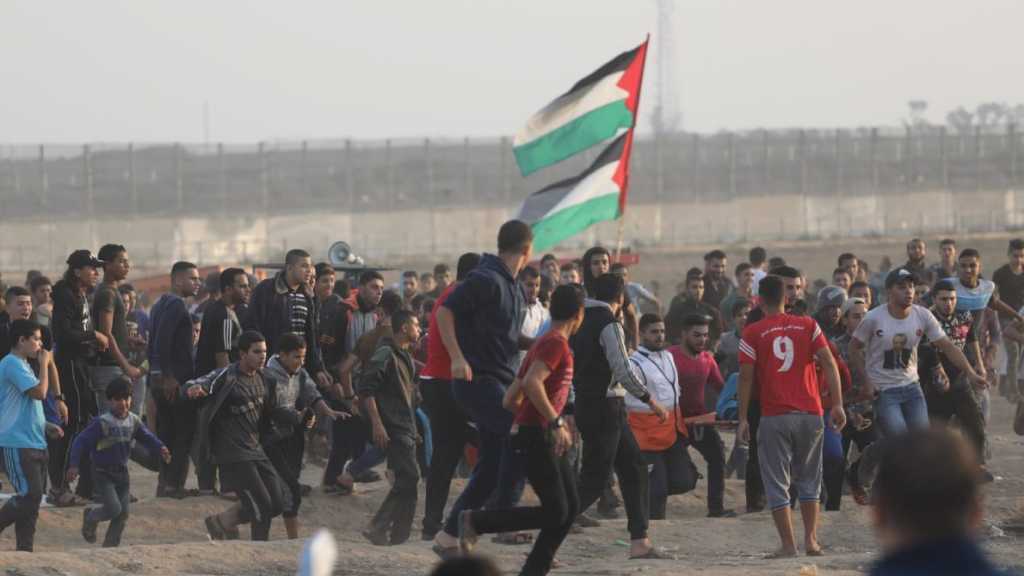