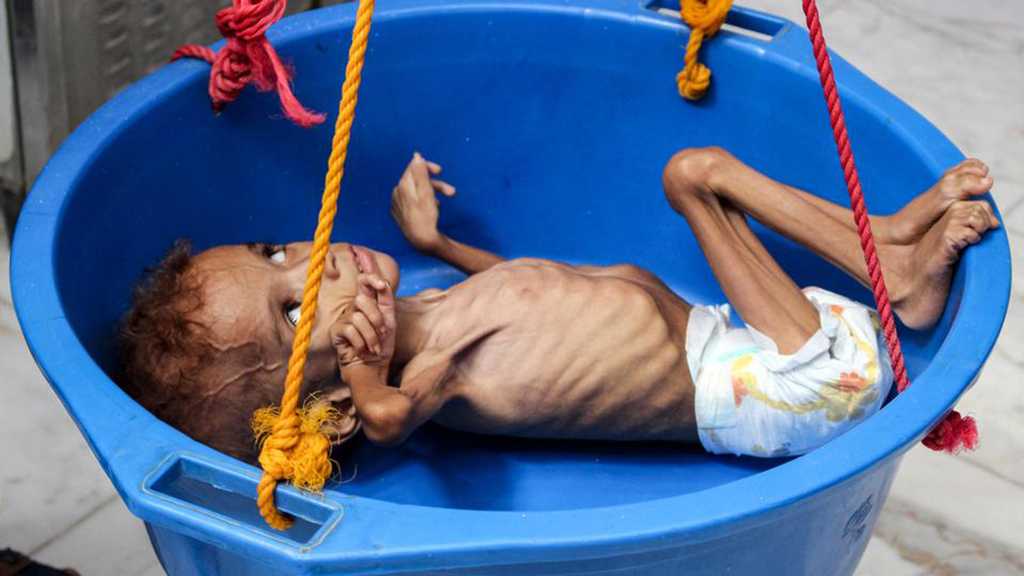 War-battered Yemen could face the threat of famine again because of the rapid depreciation of its currency and disruptions to salary payments, a senior UN humanitarian official warned the Security Council on Thursday.

At the same time, the UN special envoy for Yemen reported a major reduction in military operations and other initiatives that will hopefully lead to talks between the government and Ansarullah revolutionaries on ending the five-year conflict in the Arab world’s poorest nation.

Both Ramesh Rajasingham, head of the UN humanitarian office’s Coordination Division, and UN envoy Martin Griffiths stressed the volatility and fragility of the current situation in Yemen, especially following recent actions by the United States and Iran that raised tensions and fears of further military action in the Middle East.

Rajasingham said civilian fatalities were down by almost half in 2019 from 2018, “but it is still a very dangerous place.” 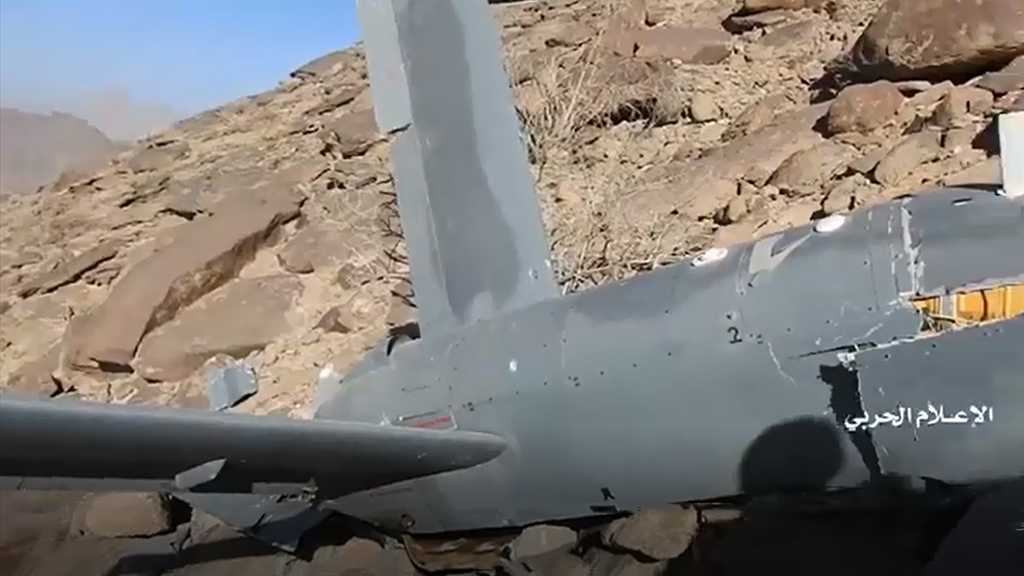 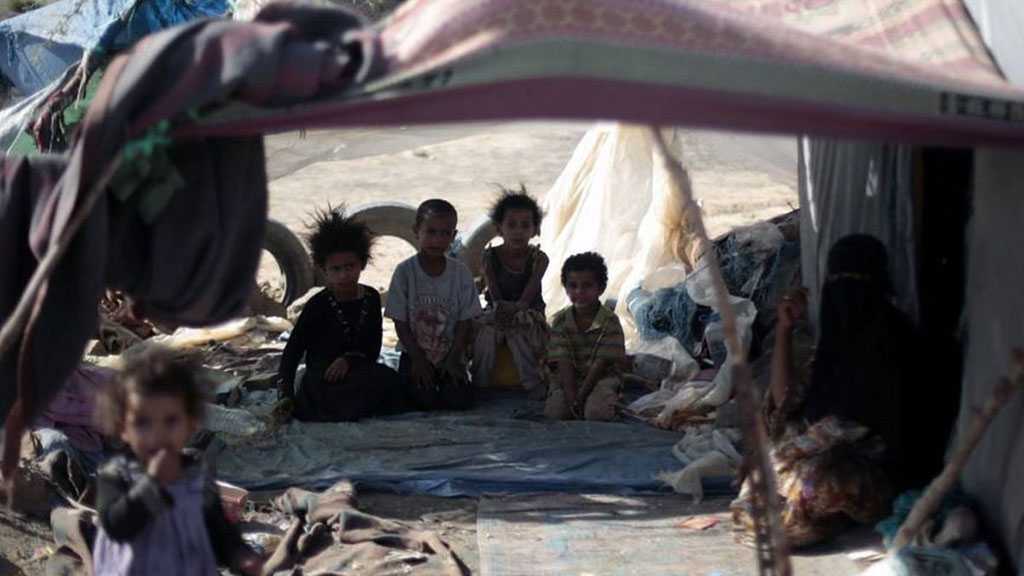 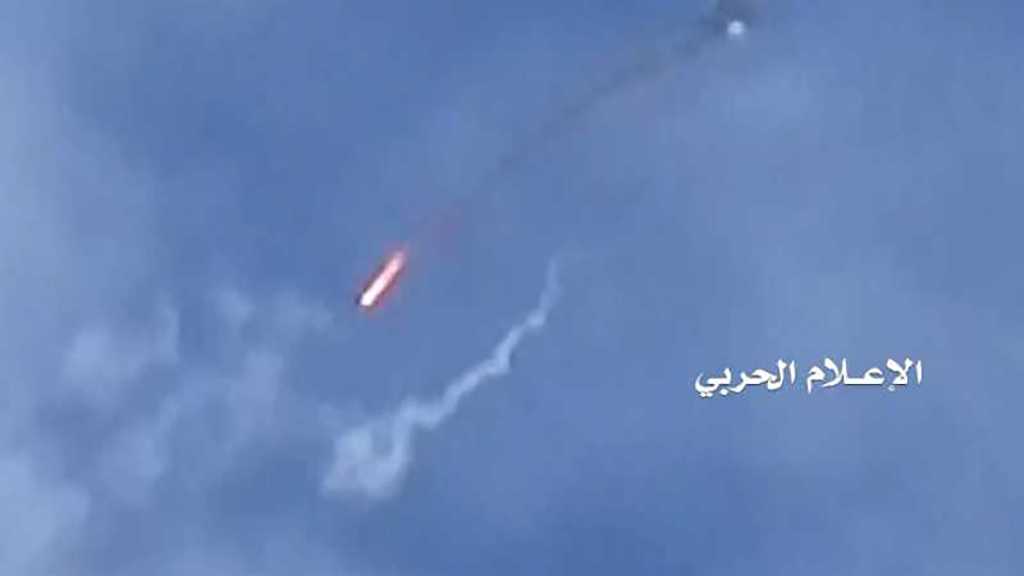