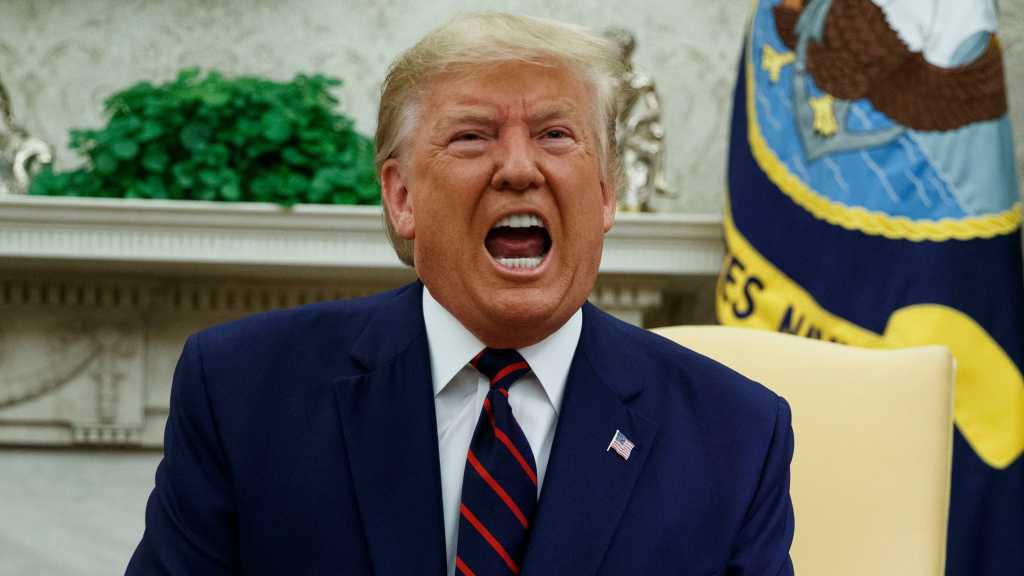 The US Senate formally opened the impeachment trial of US President Donald Trump on Thursday, bracing for a deeply divisive debate over his fate as senators swore to deliver “impartial justice” and installed Chief Justice John G. Roberts Jr. to preside over the proceeding.

In a somber ceremony that initiated only the third presidential impeachment trial in the nation’s history, Chief Justice Roberts vowed to act “according to the Constitution and the laws.”

He then administered the same, 222-year-old oath of impartiality to the senators, setting in motion the final stage of a process that has roiled Congress and could shape the outcome of the 2020 elections, along with Trump’s legacy, The New York Times reported.

Even as the ritual unfolded in the chamber, with senators signing their names one by one in an oath book near the marble Senate rostrum, new evidence was emerging about Trump’s pressure campaign on Ukraine that is at the heart of the charges against him.

A trove of texts, voice mail messages, calendar entries and other records handed over by Lev Parnas, an associate of Trump’s personal lawyer Rudolph W. Giuliani, offered additional detail about the scheme. And the Government Accountability Office, a nonpartisan federal watchdog, found that Trump’s decision to withhold military aid from Ukraine, which the House charges was part of his pressure campaign, was a violation of the law.

In Ukraine, officials announced Thursday that they had opened a criminal investigation into “possible violations of Ukrainian law and of the Vienna Convention” by allies of Trump’s after documents from Parnas suggested that his associates had conducted surveillance on a United States ambassador while she was stationed in Kiev. 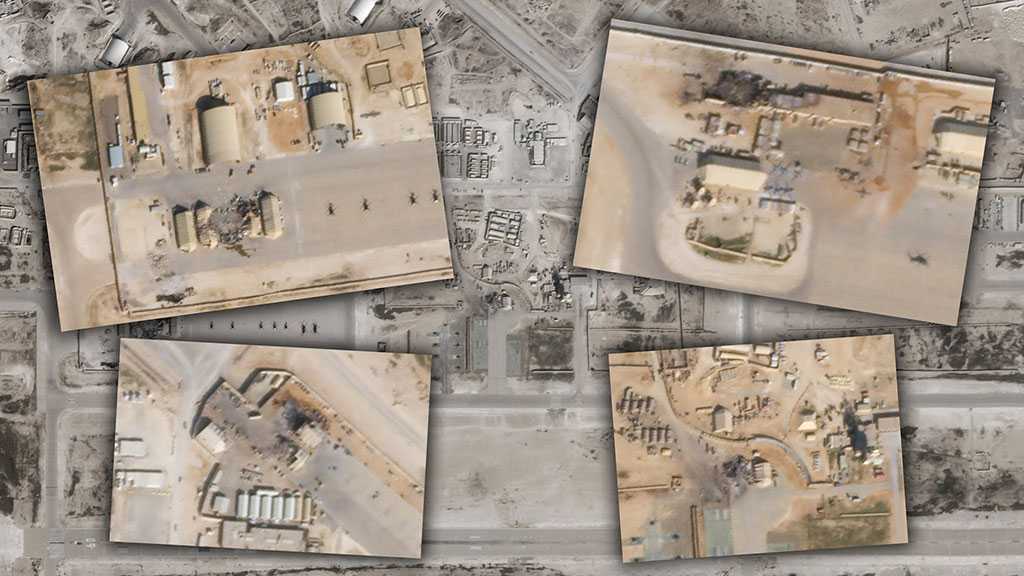 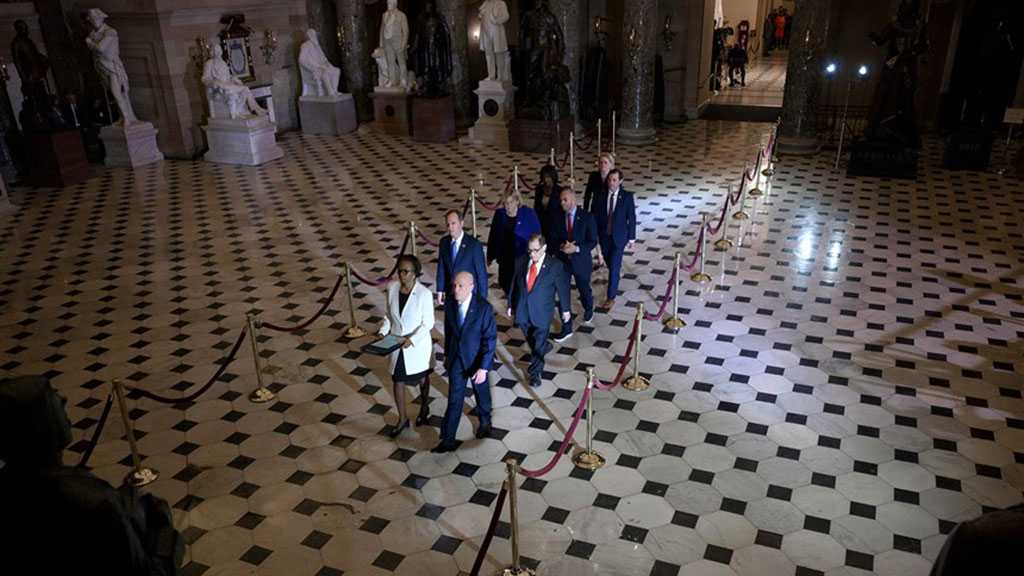 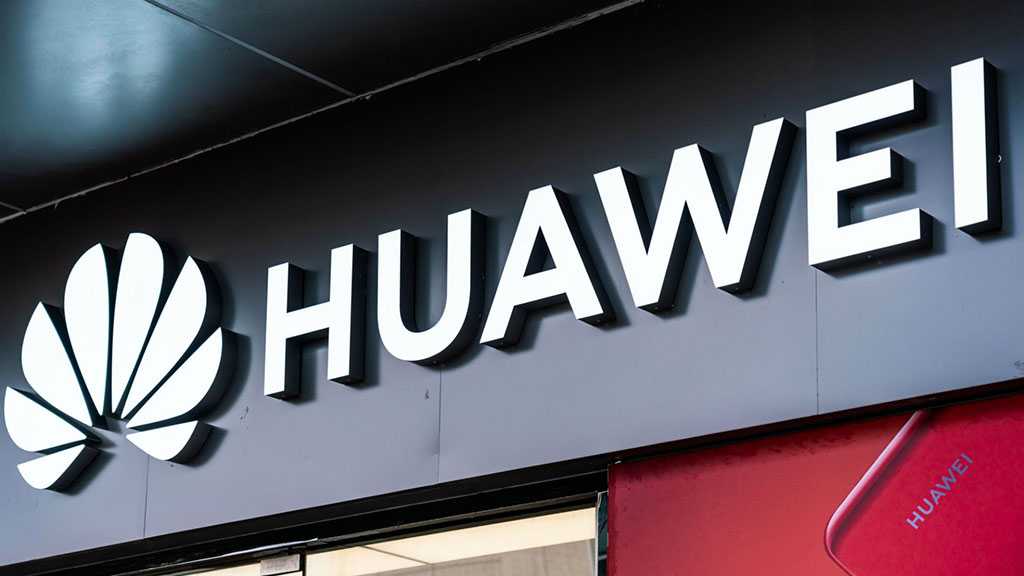