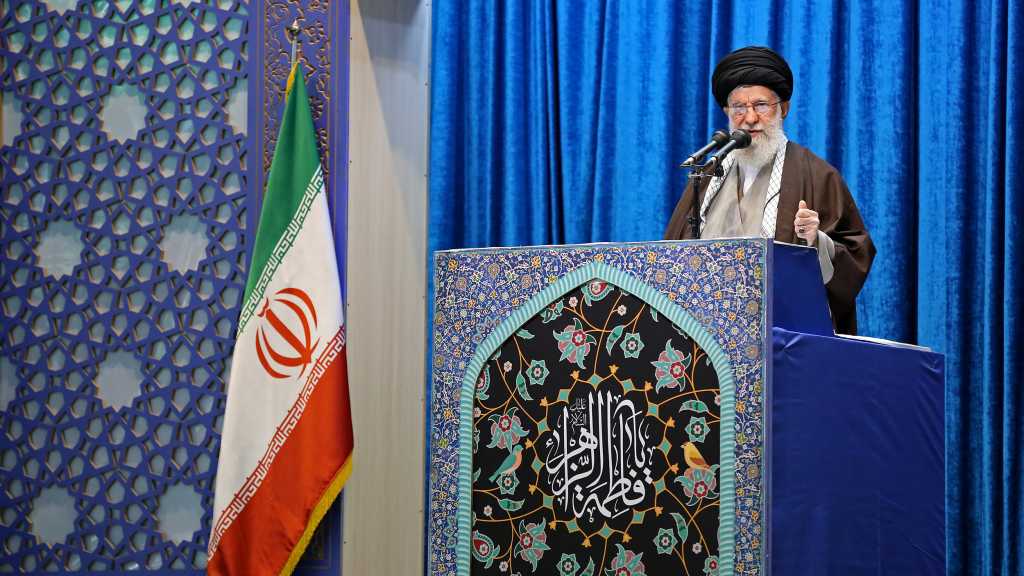 Leader of the Islamic Revolution His Eminence Imam Sayyed Ali Khamenei delivered a sermon before leading the Friday prayers in Tehran for the first time in eight years.

While saying that two exceptional weeks have passed with their bitterness and sweetness since the US crime, Imam Khamenei noted that the Iranian nation has gone through bad conditions.

His Eminence described shedding the blood of Martyr Soleimani as one of the Divine Days, hailing the Iranian nation that has been patient and grateful amid harsh conditions. “Iranian nation’s resilience deeply rooted in God’s blessings,” Imam Khamenei said.

In this respect, His Eminence stated that the Iranian people’s cries for revenge were the fuel of the missiles that hit the US occupation base of Ain Al-Assad, referring to the IRGC’s ‘historic’ retaliation to the assassination of Martyr Soleimani that dealt a heavy blow to the American troops in Iraq.

“The glorious funeral and missile attack on US base won’t be forgotten by the nation,” he stressed.

“The Iranian missiles that destroyed the American base belong also to the Divine Days,” Imam Khamenei added.

Imam Khamenei described Martyr Soleimani as the strongest and bravest commander in the region, so that by assassinating him, the US image has turned black.

“The US cowardly assassinated our top commander by not confronting hi, and its confession to committing the crime reveals its terrorist nature,” Imam Khamenei said.

“The Americans did not confront Commander Soleimani face to face, but rather stabbed him.”

Highlighting martyr Soleimani’s role in defeating Daesh [the Arabic acronym for terrorist ‘ISIS/ISIL’ group], Imam Khamenei made clear that the US assassinated our commander in response to heavy blows it received in region.

“The blow to America was a blow to its prestige and arrogance,” Imam Khamenei noted, stressing that “The US prestige cannot be restored by talking about sanctions.”

“IRGC Quds force should be viewed as human organization with human values as it protects the oppressed people across the region.”

He made clear that the IRGC Quds Force eradicated Daesh that was created by US to destabilize Iran. “The Americans created Daesh not to control Iraq and Syria but to reach Iran,” Imam Khamenei pointed out.

The Leader of the Islamic Revolution lashed out at Zionist media outlets that sought to tarnish our dear commander’s image, saying they have failed to do so.

“The Zionist media, the American president, and his secretary of state have accused this great leader of terrorism,” Imam Khamenei said, adding that “Martyr Leader Qassem Soleimani and our dear Abu Mahdi Al-Muhandis must be hailed as a great humanitarian school, vision and institution.”

He further hailed the Iranian people who “serve as most important source of power in Iran.”

Slamming the American clowns who always claim that they support the Iranians, Imam Khamenei stressed that they all lie. “The Iranian people confirmed their support for the line of jihad and resistance, contrary to what the enemies wanted to promote,” he said.

Imam Khamenei explained that missiles fired at the US base revealed the Iranian nation’s true feeling towards America.

The enemies are seeking to overshadow martyrdom of resistance commanders, he said.

Noting that certain individuals have no perception of national interests, Imam Khamenei said “Gaining strength is our only way to get out of our condition,” adding that the Iranian power is not limited to military force but to economic and scientific strength.

Imam Khamenei lashed out at the ‘untrustworthy’ European governments, His Eminence recalled that Germany, France and the UK provided Saddam Hussein with weapons during the Iraqi war against Iran.

Those three European countries are serving US interests, Imam Khamenei made clear, stressing that the Europeans won’t be able to bring Iranian nation to their knees.

He also emphasized that Europeans sitting behind negotiation table and terrorists in the region serve same master.

Noting that the US media wanted the Iranian people to forget the leaders’ martyrdom by focusing on the plane crash, Imam Khamenei urged following up investigation into the incident.

Before ending his sermon, Imam Khamenei addressed Arabs in a speech he made in Arabic.

His Eminence stressed that “Top commander Soleimani was the very person who had defeated Daesh, he fought with rare courage in the toughest battles in Syria and Iraq.”

“The open assassination of the brave leader Abu Mahdi and the great leader Soleimani is one of the examples for sedition in Iraq,” Imam Khamenei told the crowd.

He also stressed that heavy efforts are underway to create rift between the Iranian and Iraqi people. “Stirring strife and internal wars is an American scheme that seeks to divide Iraq and the US assassination was aimed at creating rift between Iran and Iraq.”

His Eminence told all Islamic nations that they bear the responsibility to stand against enemies' hegemony.

He further stressed that the resistance must continue till the region is wholly freed from enemies' tyranny.

The peoples of the region can lay the foundation for a new civilization through cooperation, cohesion and knowledge, Imam Khamenei pointed out.

Finally, referring to the nuclear issue, Imam Khamenei stressed that the Europeans can’t be trusted in the nuclear row. 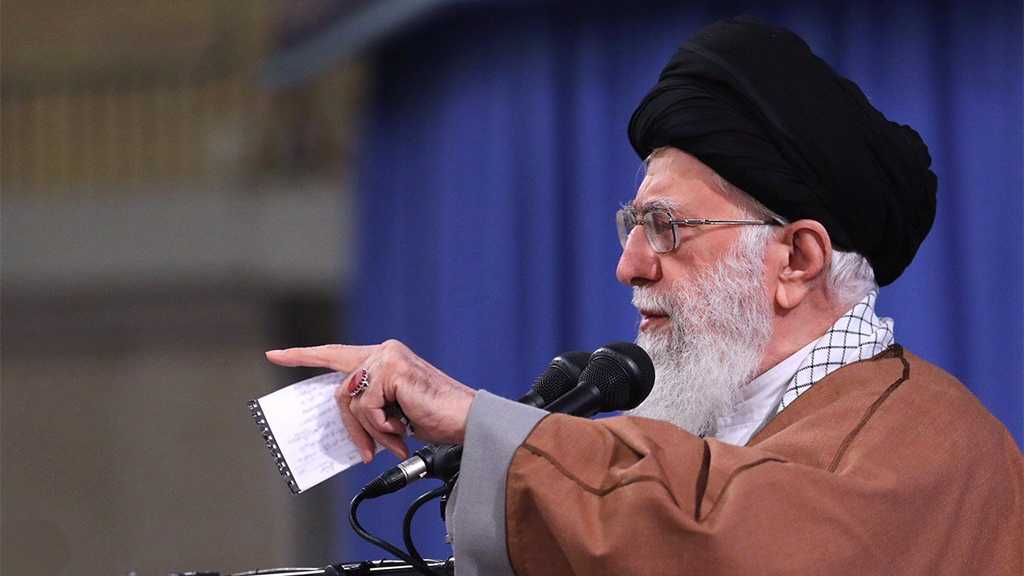 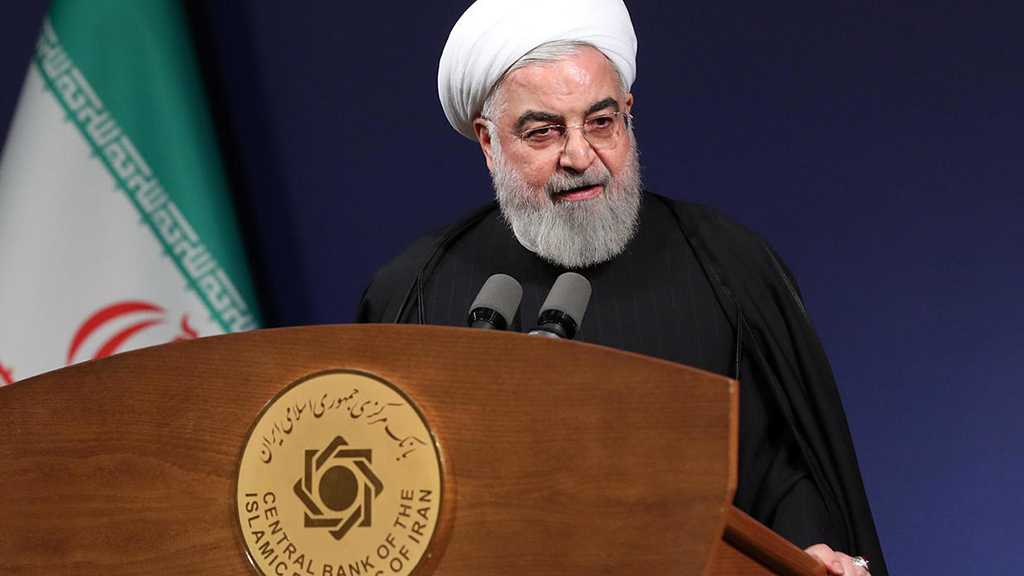 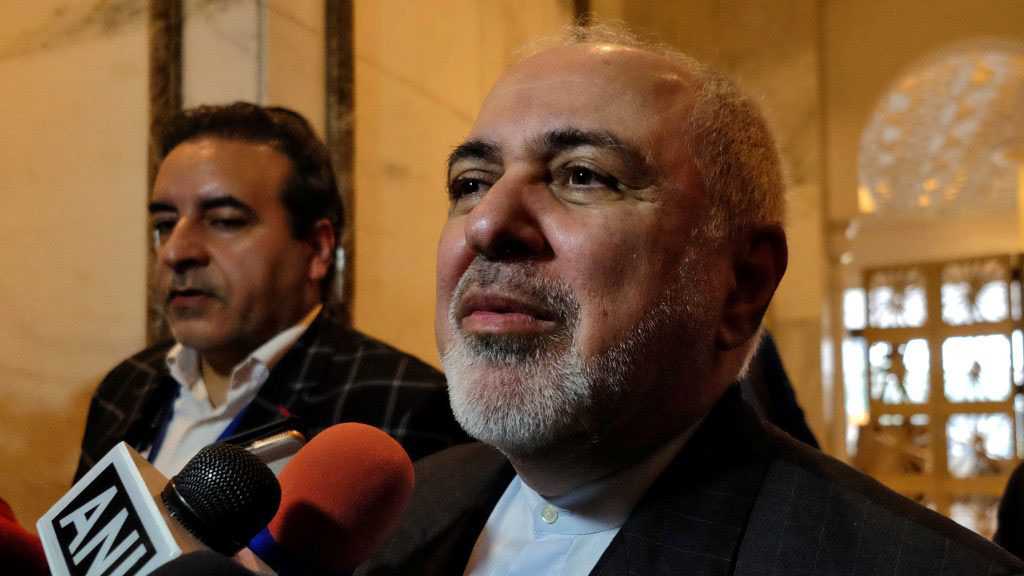 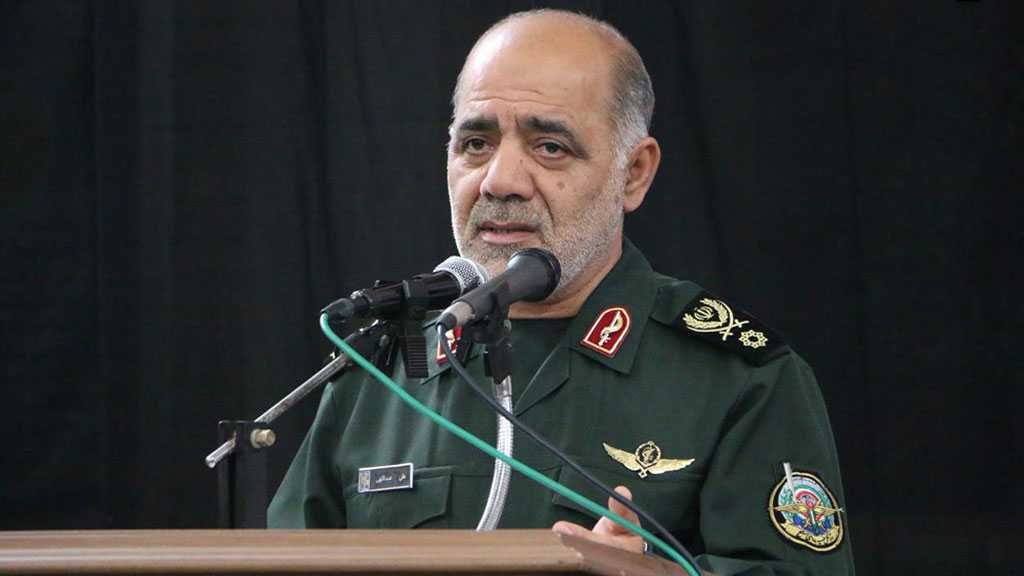