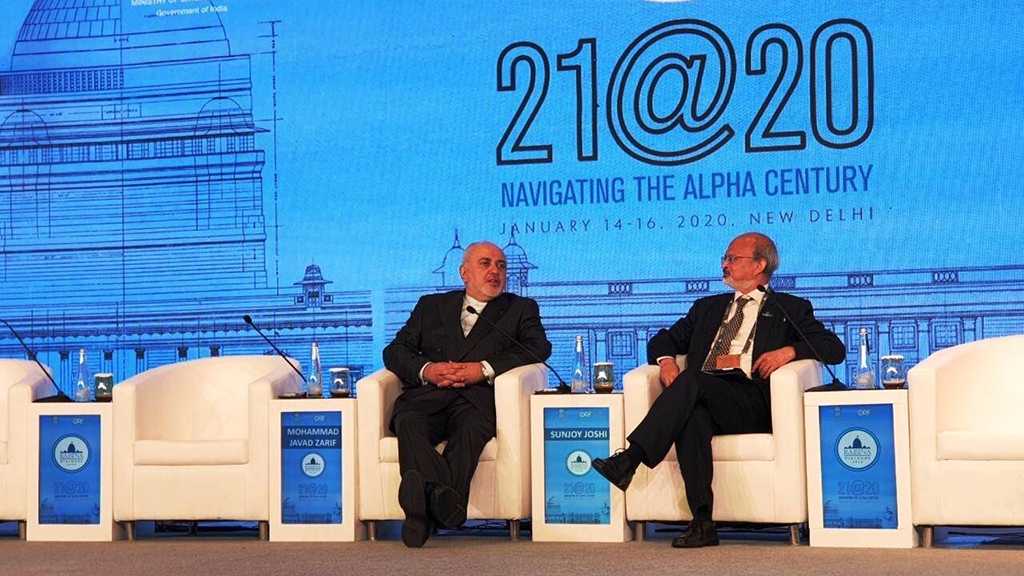 "If you don't believe me see who are celebrating the death of Soleimani, not the ordinary people, In 430 Indian cities they mourned his death, two people are celebrating President Trump, Pompeo & Daesh," he added. 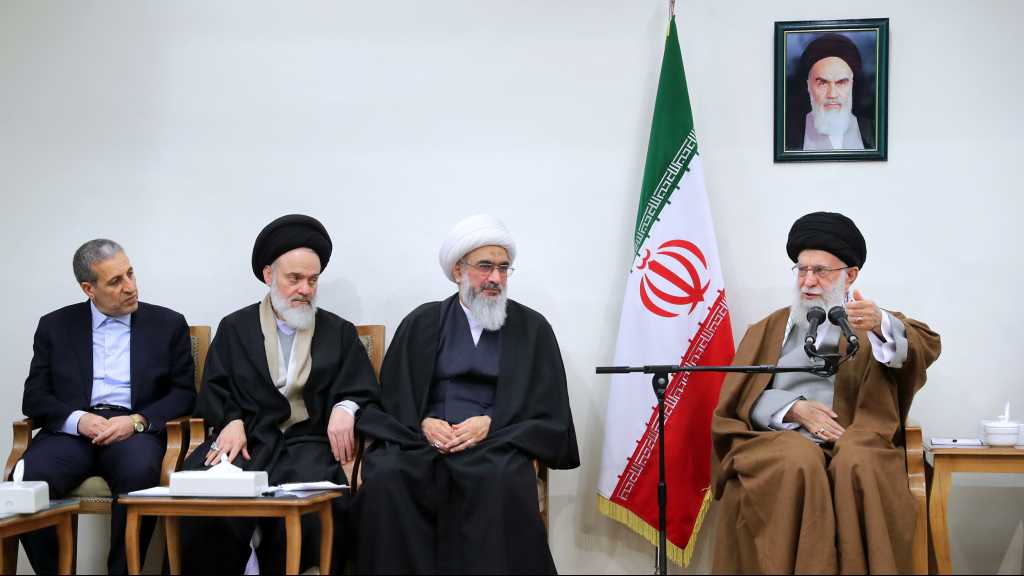 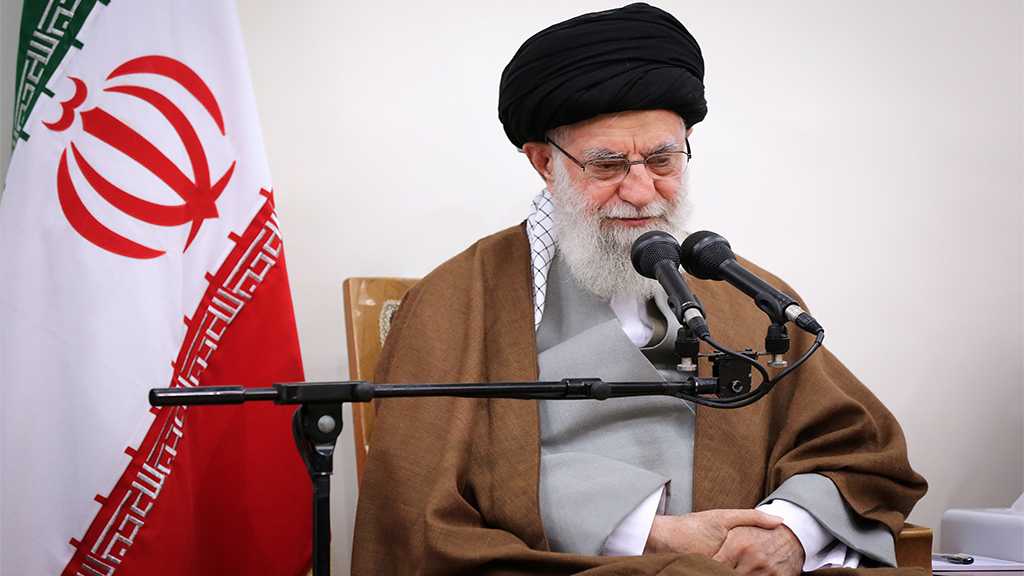 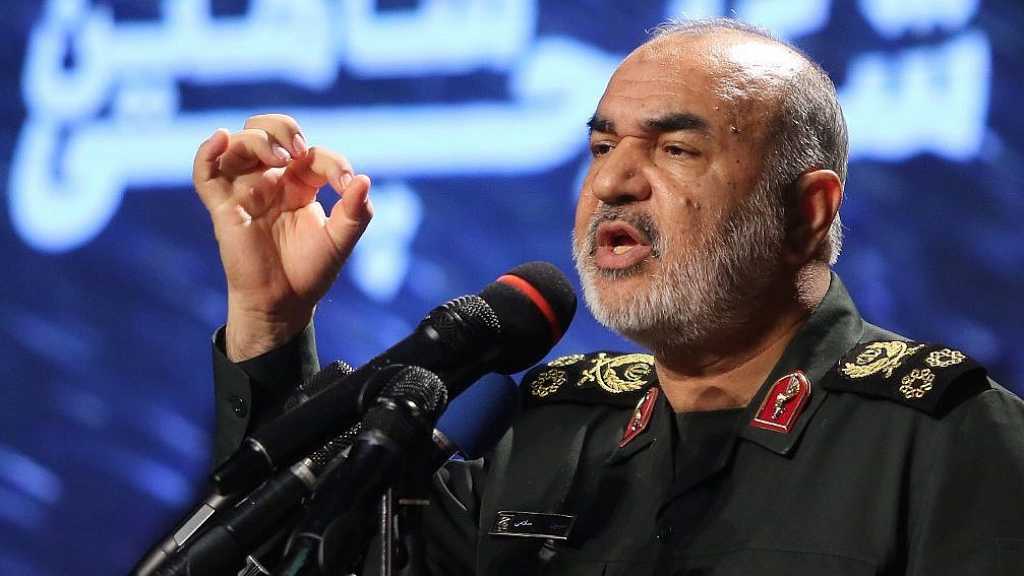