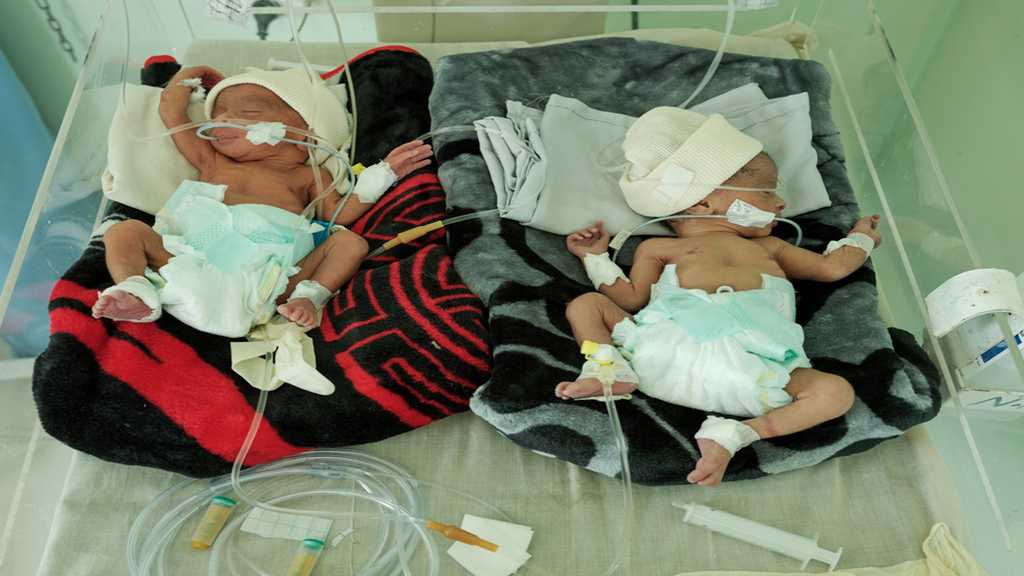 At least 78 children in improvised Yemen have died from dengue-related illnesses, Save the Children said, warning of an epidemic.

“Seventy-eight children under 16 have already died in the outbreak of dengue-related illness in Yemen, with more than 52,000 suspected cases being recorded across the country,” the aid group said in a statement.

It further added this “could signal the start of an epidemic.”

Save the Children said that a total of 192 people have died in Yemen last year from dengue-related illnesses — most cases reported in the port cities of Hodeida and Aden.

“Hodeida has the second highest death rate in the country with 62 adult and children deaths in 2019. We have never seen anything like this before,” said Save the Children’s field coordinator in Yemen, Mariam Aldogani, herself recovering from dengue fever.

“More than 40 of our staff including their families have been affected by the fever.”

According to the Red Cross in November, Yemen was already grappling with an epidemic of the viral disease, which is trasmitted by several species of mosquito that breed in stagnant water.

Tens of thousands of people, mostly civilians, have been martyred and millions pushed to the brink of famine since the start of the Saudi-led aggression in 2015.

It has generated what the United Nations has termed the world’s worst humanitarian crisis. 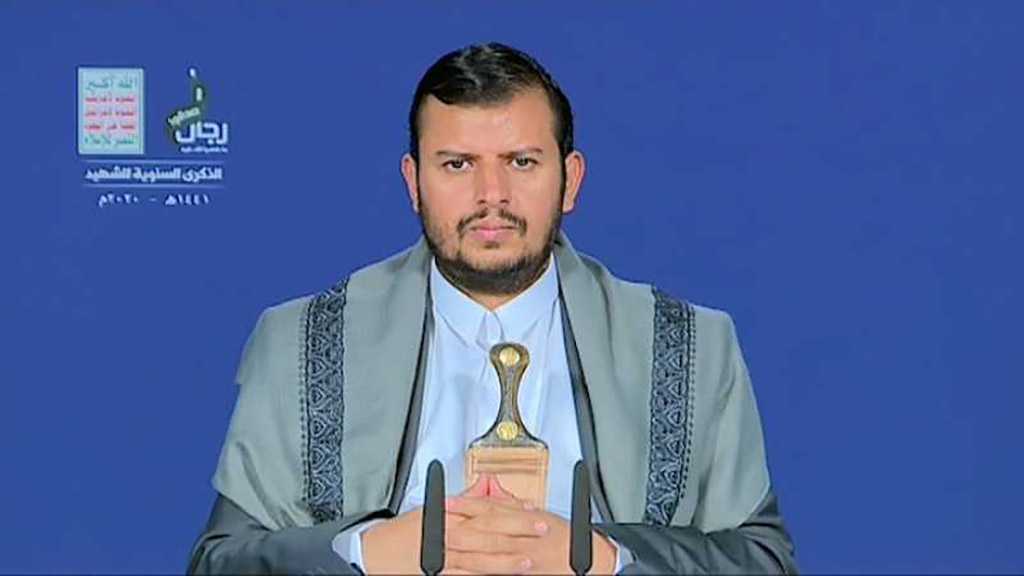 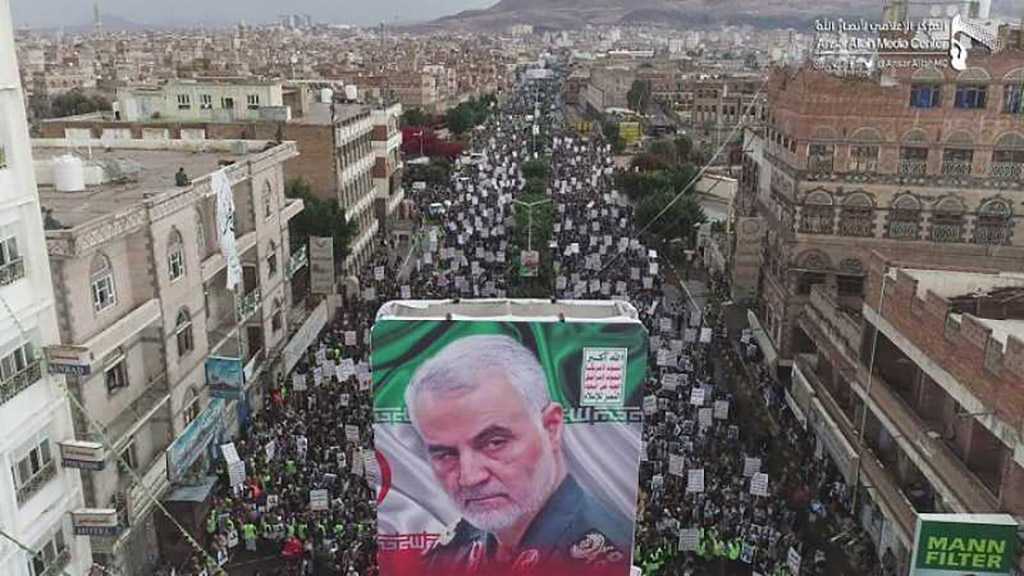 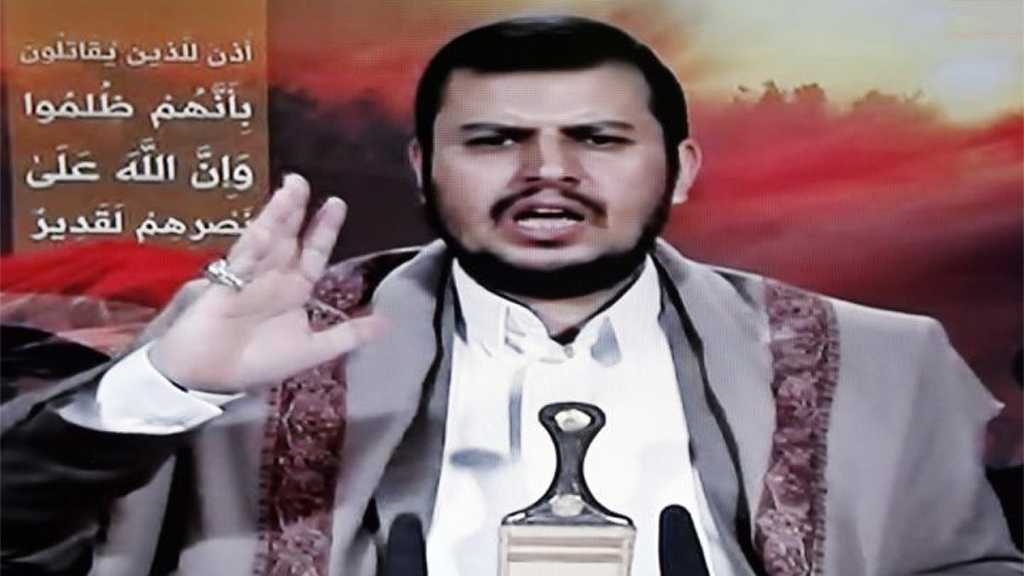