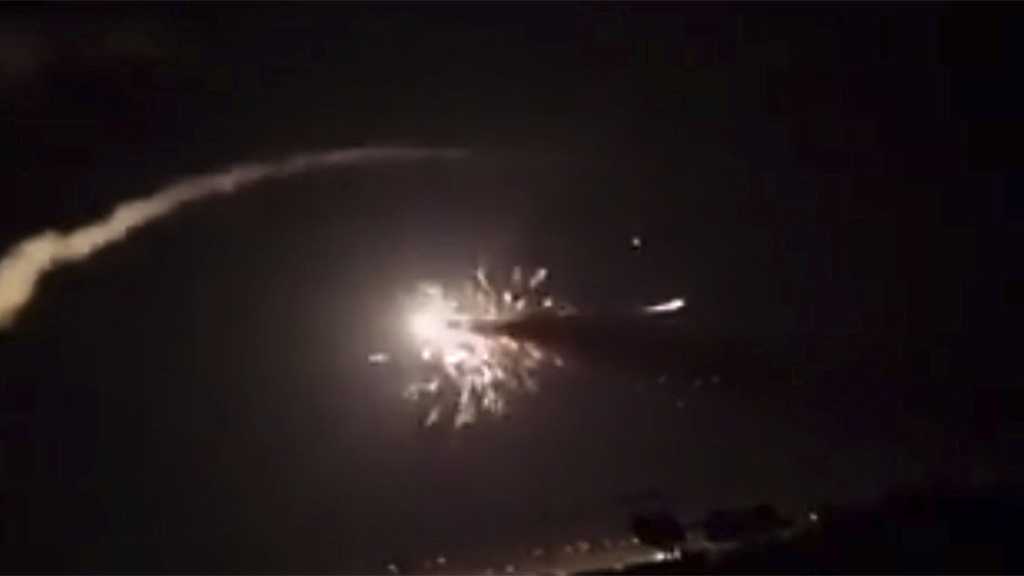 A military source announced that the Syrian army air defenses confronted an air aggression perpetrated by Zionist warplanes on T4 airport in Homs eastern countryside, from the direction of al-Tanf on the Syrian-Iraqi borders, and shot down a number of the missiles.

“Nearly at 22.10 p.m. on Tuesday January 14, 2020, the ‘Israeli’ warplanes perpetrated a new aggression on T4 airport from the direction of al-Tanf region,” the source added.

It added that the army air defenses immediately intercepted the hostile missiles and shot down a number of them, meanwhile, 4 missiles reached the targeted area and the damages were limited to materials,” according to the same source. 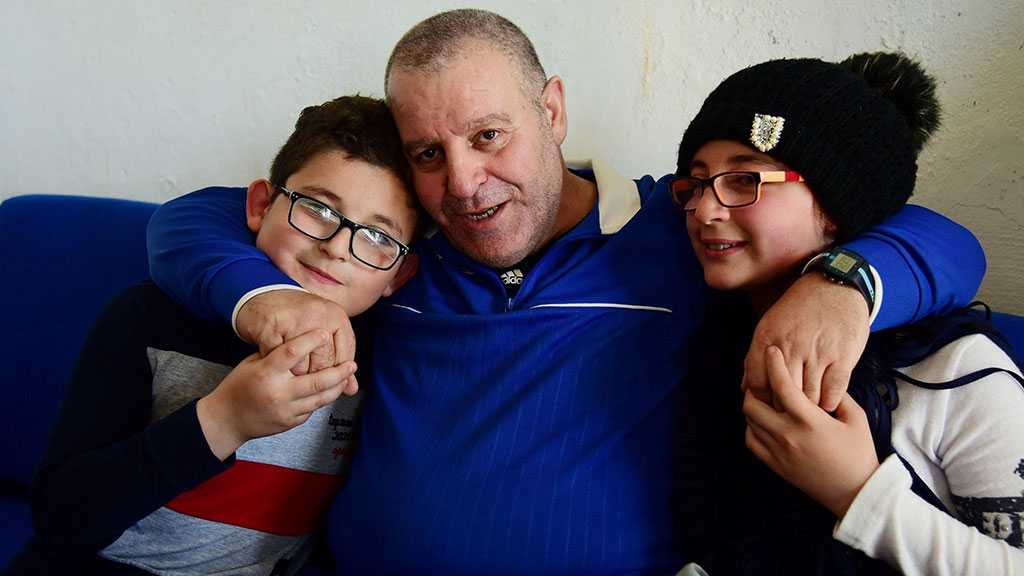 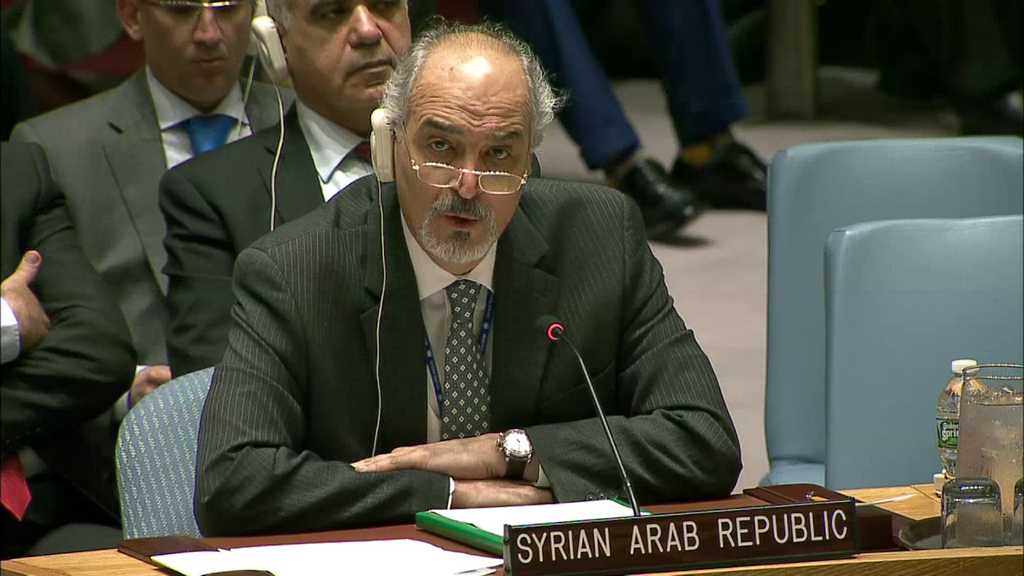 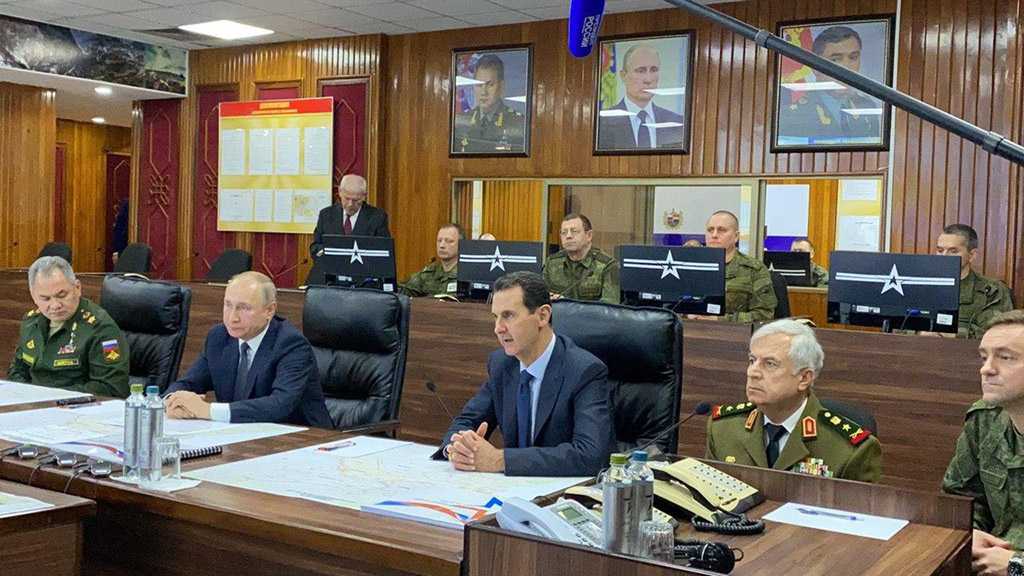