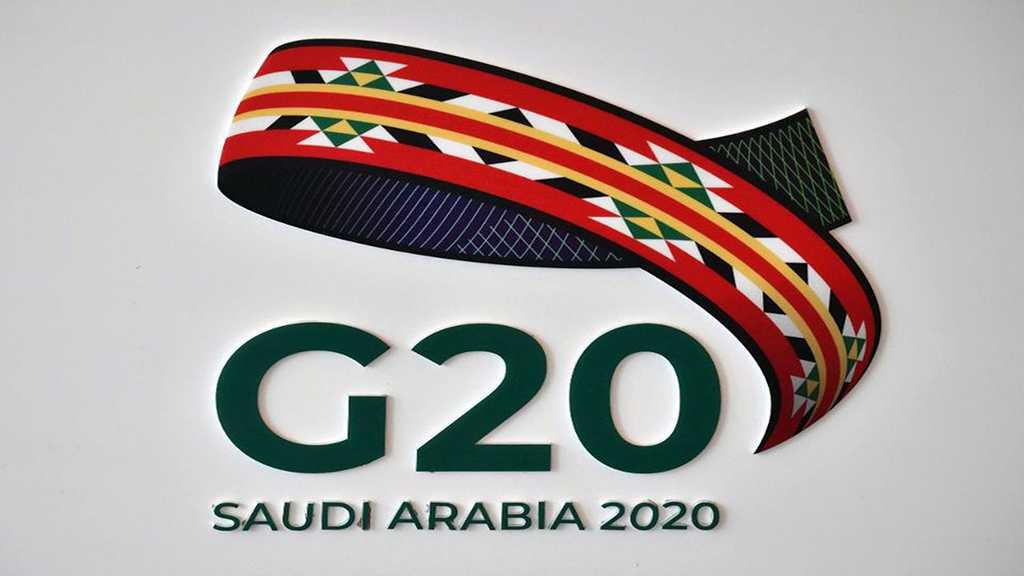 Saudi Arabia is facing an early awkward moment in its presidency of the G20 – the group of 19 of the world’s largest economies along with the European Union. Riyadh took the helm at the group for the first time in December, but three leading civil society organizations now say they will not engage any further with the Saudi authorities.

“As leading civil society organizations present in most countries around the world (but notably not Saudi Arabia), we cannot participate in a process that seeks to give international legitimacy to a state that provides virtually no space for civil society, and where independent civil society voices are not tolerated,” the three groups said in a joint statement.

Saudi Arabia has been hoping to use its presidency of the G20 – which will culminate in a summit of leaders in Riyadh in November – as a way to burnish its image on the international stage. The regime has struggled to deal with the revelations that Crown Prince Mohammed Bin Salman was personally involved in the murder of Washington Post columnist Jamal Khashoggi in Istanbul, Turkey in October 2018. It has also been the subject of wide-ranging and persistent criticism about aggression on Yemen and its domestic human rights record.

The three groups say they are unwilling to be part of an attempt by Saudi Arabia to deflect attention from the issues which concern them most. “Instead of real reform, the Saudi government has been trying to whitewash its dire human rights record by holding major international events in the country. This includes the G20,” they said in their statement. 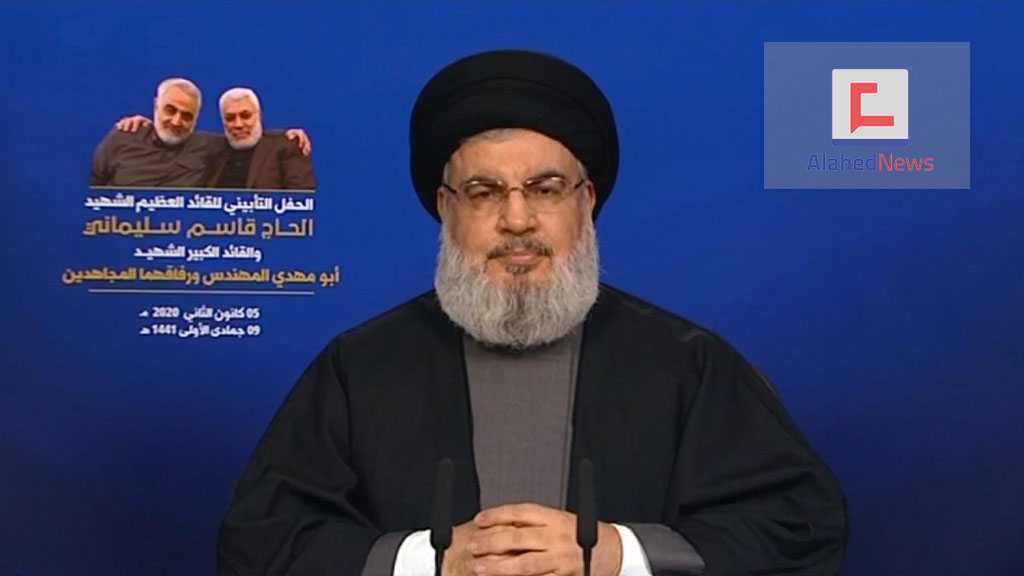 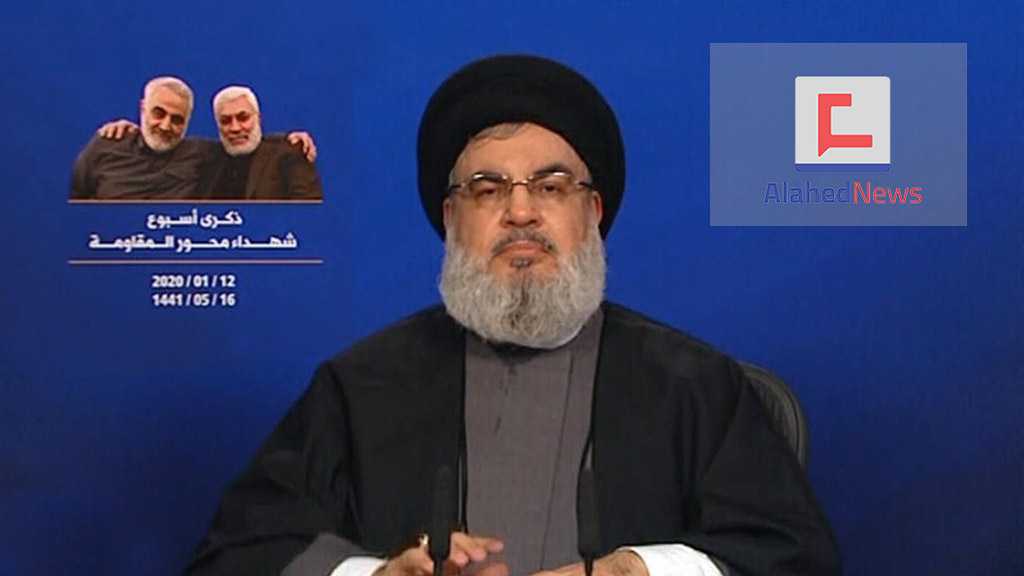 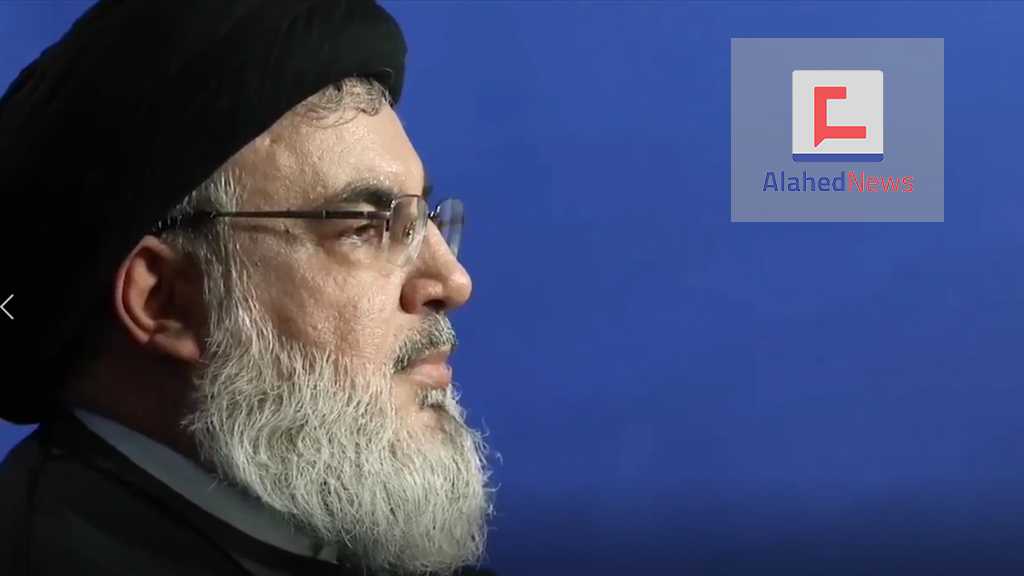