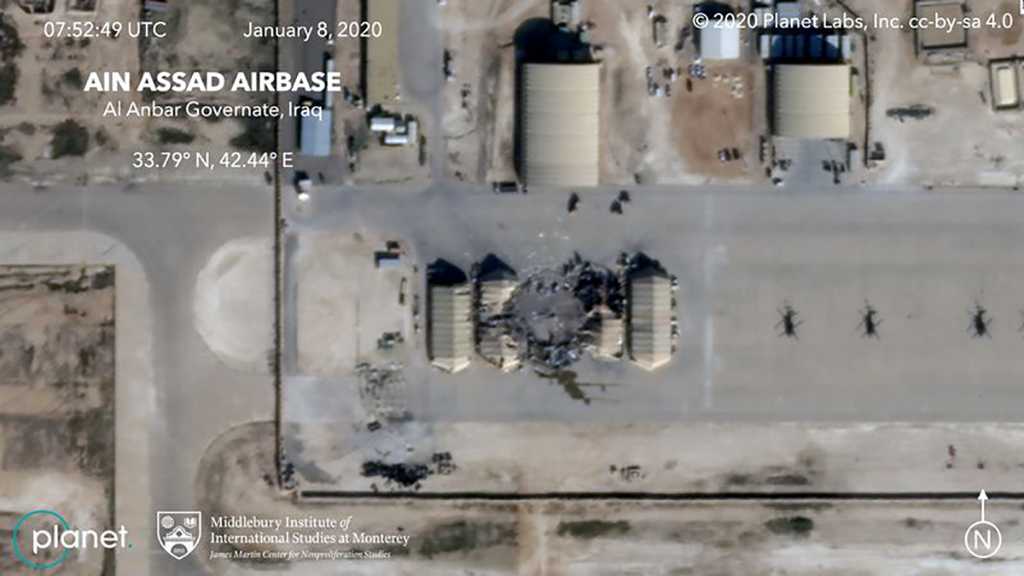 Iran's retaliation on Wednesday for the killing of General Qassem Soleimani, when it launched missile attacks at US troops in Iraq, was an important step that cannot be exaggerated, crossing as it did a psychological barrier, Shimrit Meir wrote for Ynet.

The regime in Tehran brought hundreds of thousands onto the streets for Soleimani's days-long funeral, but its revenge for the killing of its most favored general was no more than a symbolic effort.

The Iranian missile attack evokes ‘Israeli’ bombings of Hamas targets when the Zionist entity wants to avoid an escalation in hostilities, Meir added.

“The Iranians even made sure to leave an intelligence footprint to warn American troops of an imminent attack and - to really make sure the information was received.”

As soon as the attack was over, Tehran signaled it was done. They had had their revenge and if the United States refrained from reacting to the missile strike, things could go back to the way they were before last week's targeted killing.

Everyone in the region hoped for calm, but two loose ends still remain.

The first is the potential retaliation of Iraqi groups whose commander was assassinated alongside Soleimani, and the second is Iran's long-term strategy to remove US forces from the region altogether, starting with their presence in Iraq.

Soleimani's assassination should prompt both ‘Israel’ and the West to a re-evaluate of Iran's deterrence capabilities.

Is this deterrence backed by military might when facing a substantial fighting force, and how much of it is self-aggrandizing on the part of the regime?

Watching hysterical news analysts yelling in TV studios, the average American viewer may have been convinced that this out of control president was dragging his country into World War III. But the ‘Israelis’ - who have come to understand the distance between myth and reality when it comes to Iranian strength - knew better.

It would be wrong to assume Iran is weak and on the verge of collapse or that it has used up all of its capabilities, but Leader of the Islamic Revolution, His Eminence Imam Sayyed Ali Khamenei, knows why he made the choice not to test Trump's resolve. 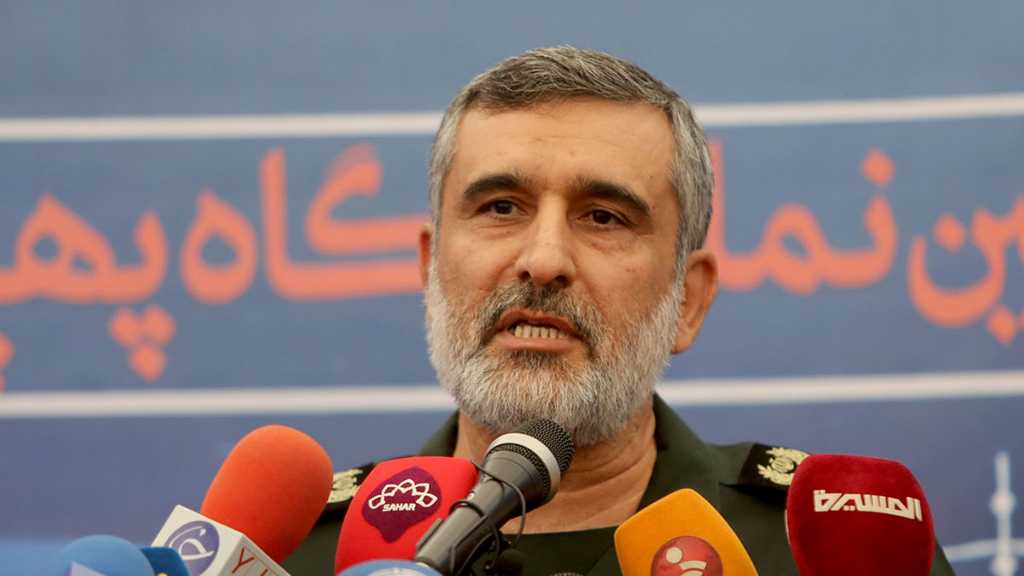 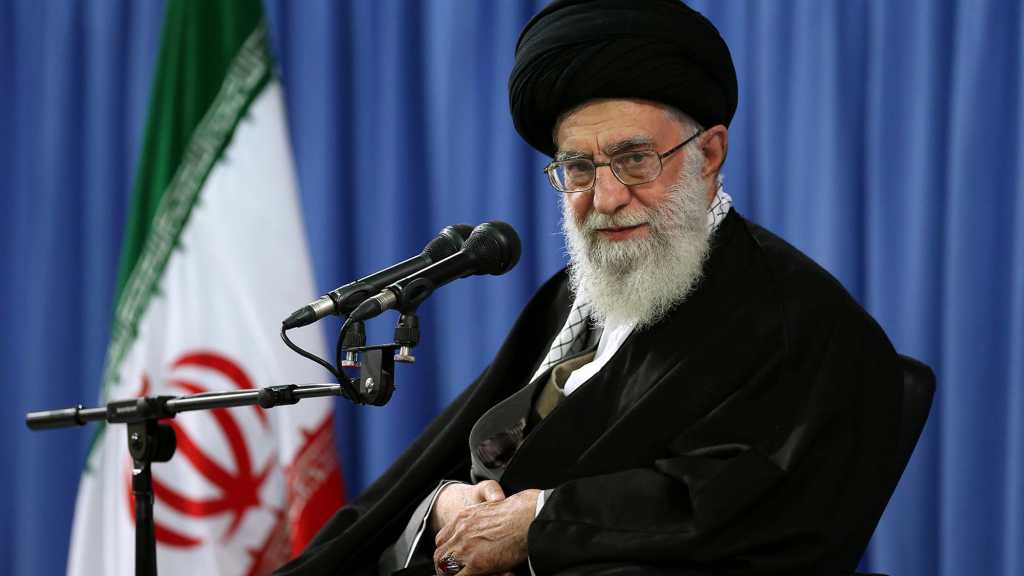 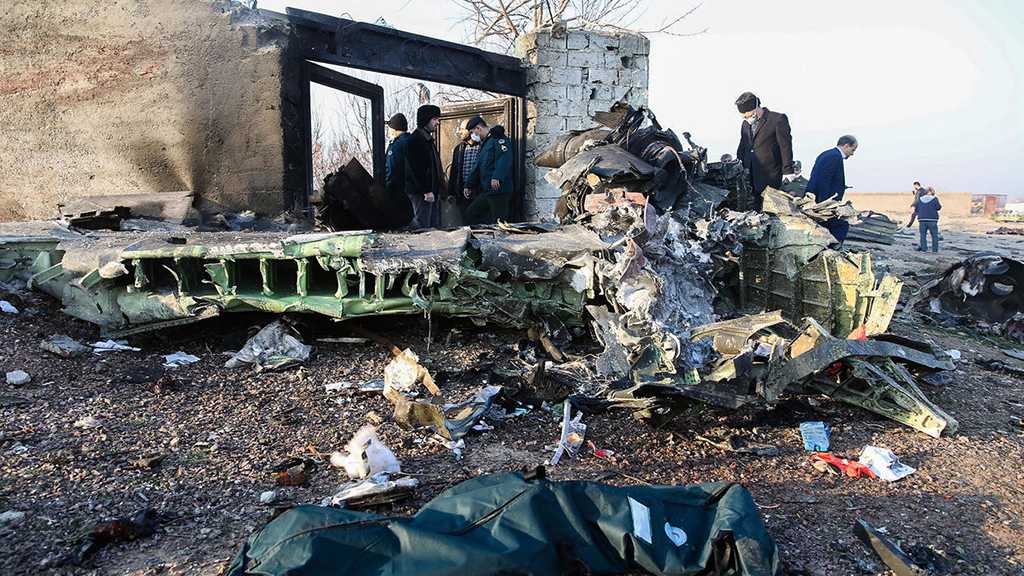