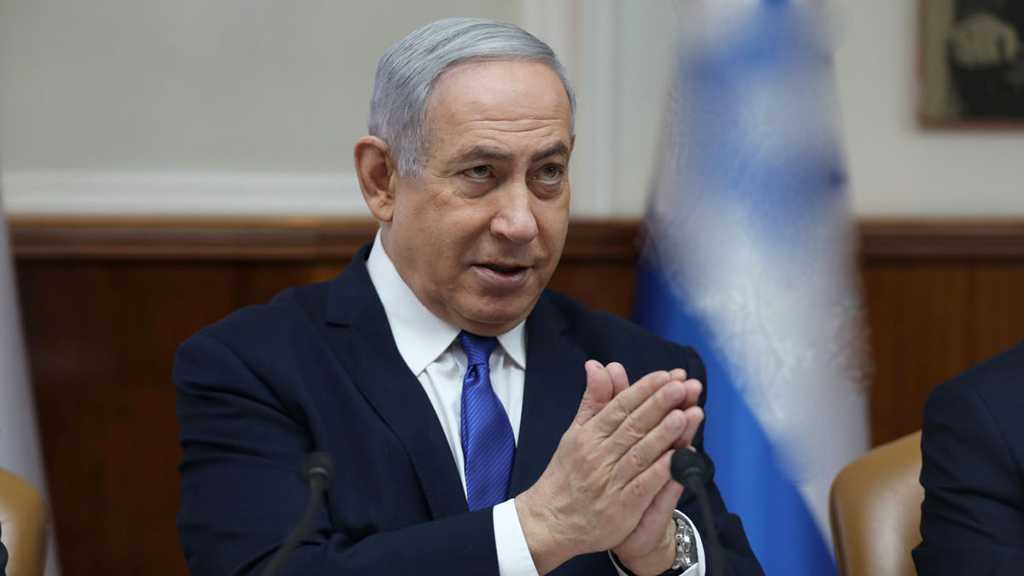 Zionist Prime Minister Benjamin Netanyahu on Friday praised US President Donald Trump after his administration announced a new wave of sanctions on the Islamic Republic following this week’s missile strikes by Iran on US occupation bases in Iraq.

Netanyahu “congratulates President Trump imposing sanctions against Iran,” which he claimed was “oppressing the Iranian people and threatening the peace of the entire world.”

Earlier, US Secretary of State Mike Pompeo and Treasury Secretary Steven Mnuchin said the new sanctions will target eight senior Iranian officials involved in “destabilizing” activities in the Middle East as well as Tuesday’s missile strike, which came in retaliation for the US assassination of the IRGC’s Quds Force Commander Lieutenant General Qassem Soleimani near Baghdad Airport.

Mnuchin said Trump will issue an executive order imposing sanctions on anyone involved in the Iranian textile, construction, manufacturing or mining sectors. They will also impose separate sanctions against the steel and iron sectors.

The administration has already reinstated all the US sanctions that were eased under the 2015 nuclear deal, which has caused significant economic hardship in Iran and cut its oil exports to historic lows.

Iran this week targeted the US occupation base of Ain al-Assad in Iraq with ballistic missiles in retaliation for General Soleimani’s assassination. 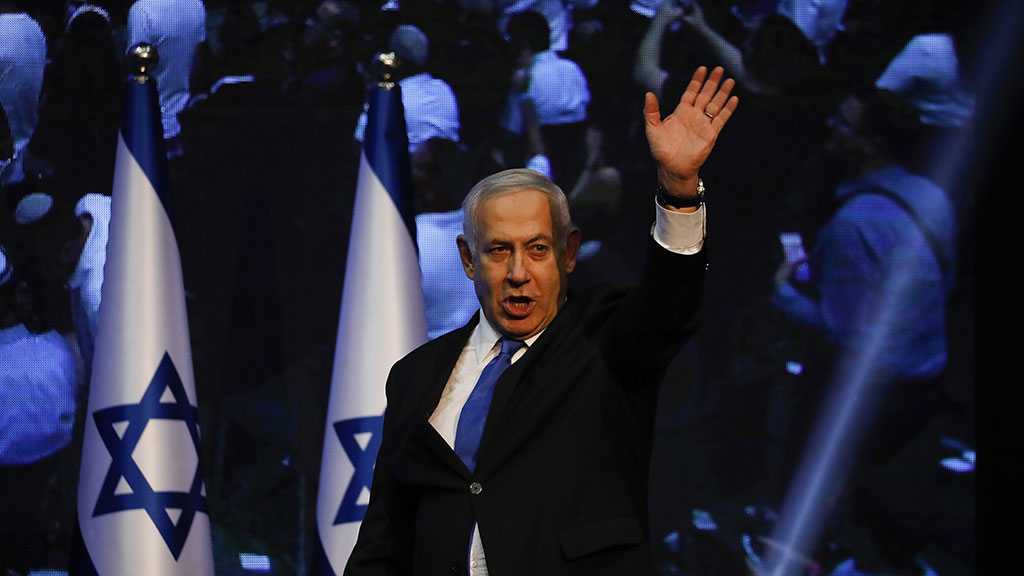 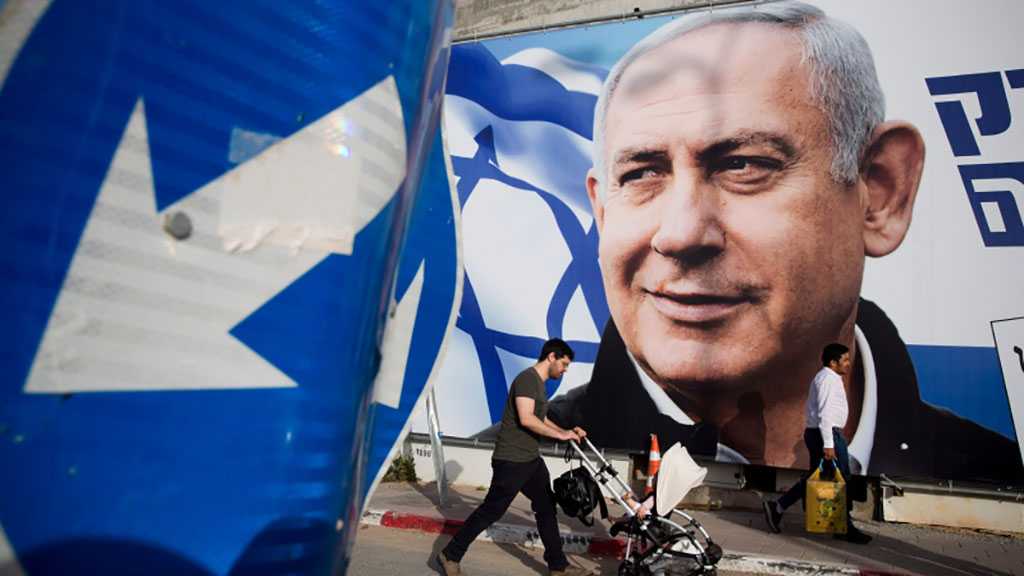 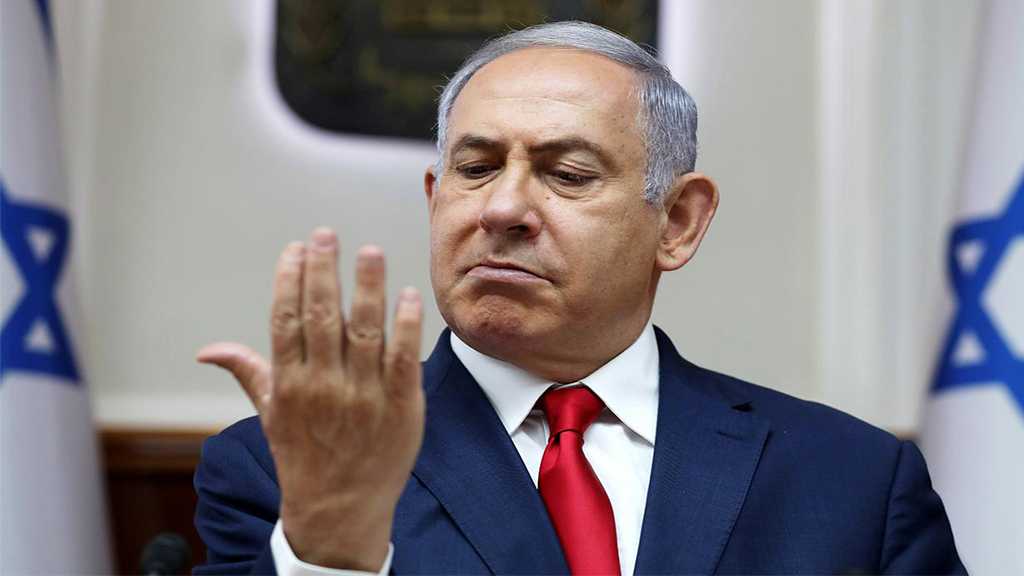