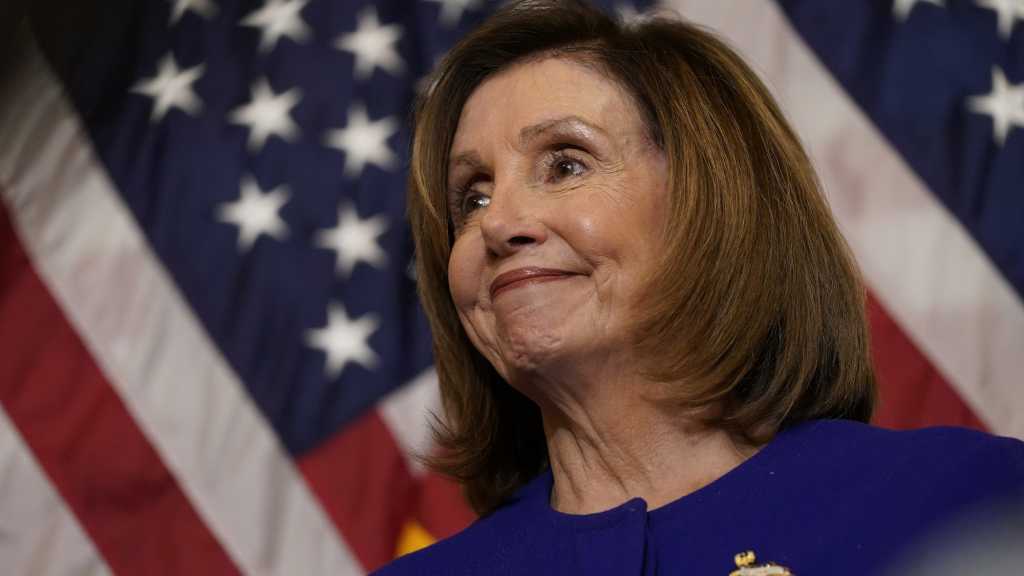 US House Speaker Nancy Pelosi announced Friday she will hand the articles of impeachment against US President Donald Trump to the Senate next week.

"I have asked Judiciary Committee Chairman Jerry Nadler to be prepared to bring to the Floor next week a resolution to appoint managers and transmit articles of impeachment to the Senate," Pelosi said in a letter to House Democrats.

Pelosi, who accused Senate Majority Leader Mitch McConnell of disregarding her calls for a "fair trial" including a commitment to allow witnesses to testify, said she will consult with Democrats next Tuesday "on how we proceed further."

The move will put an end to a weeks-long delay which was explained by House Democrats by a desire to make sure that the Senate trial will not be biased in Trump's favor.

Pelosi hold off the advancement of articles of impeachment since the December 18 vote in a bid to pressure GOP-dominated Senate majority leader McConnell to reveal more details about the upcoming trial.

Trump was impeached on two charges -- abusing power and obstruction of Congress -- in a lengthy trial that opened up with a whistleblower's report on a phone call between Trump and Ukraine's president Zelenskiy, with Trump accused of pushing Ukraine to investigate a company that had Joe Biden's son on its board.

After the House vote, cast predominantly along the partisan lines, it is up to the upper chamber of the Congress to hold the trail. 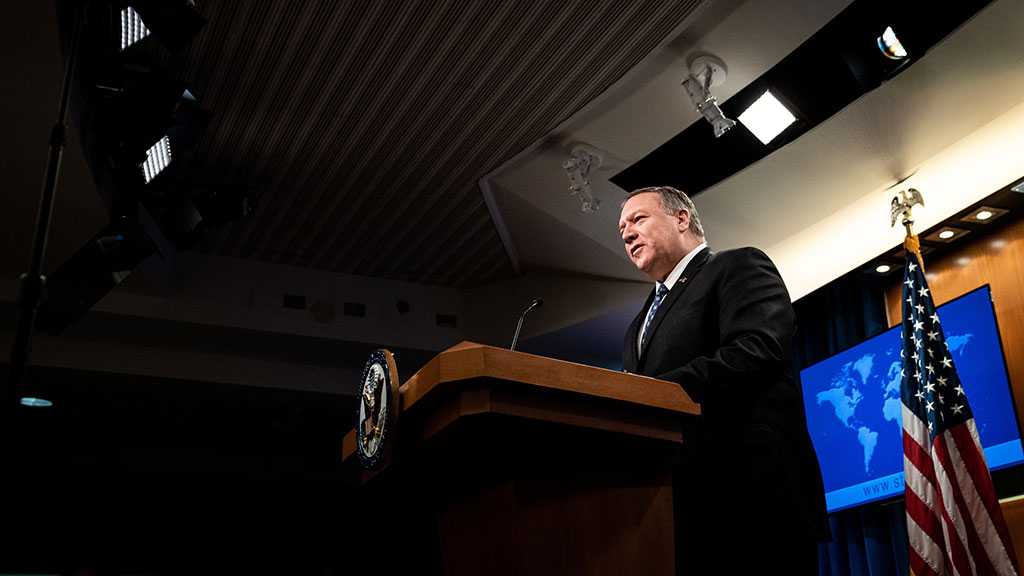 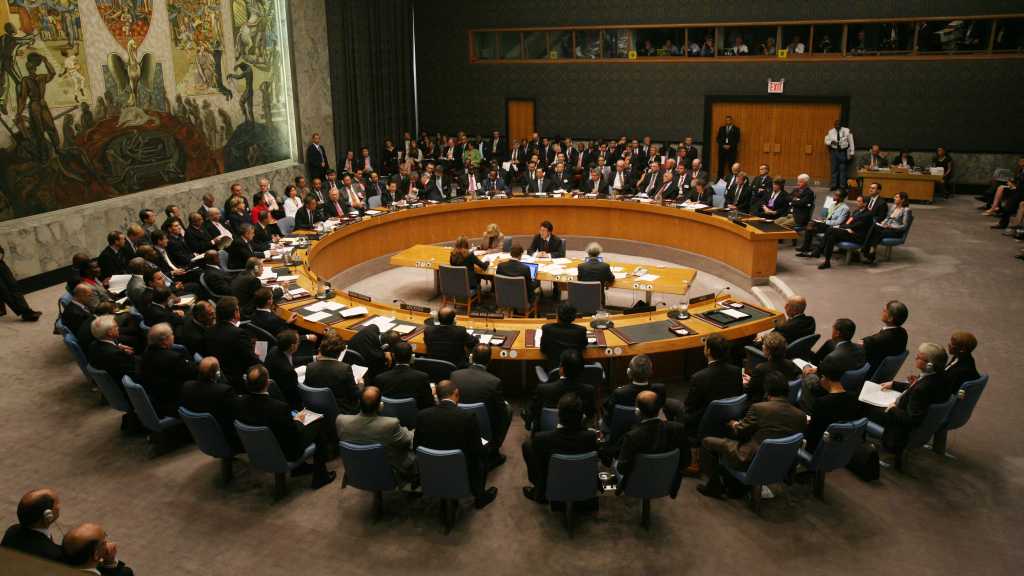 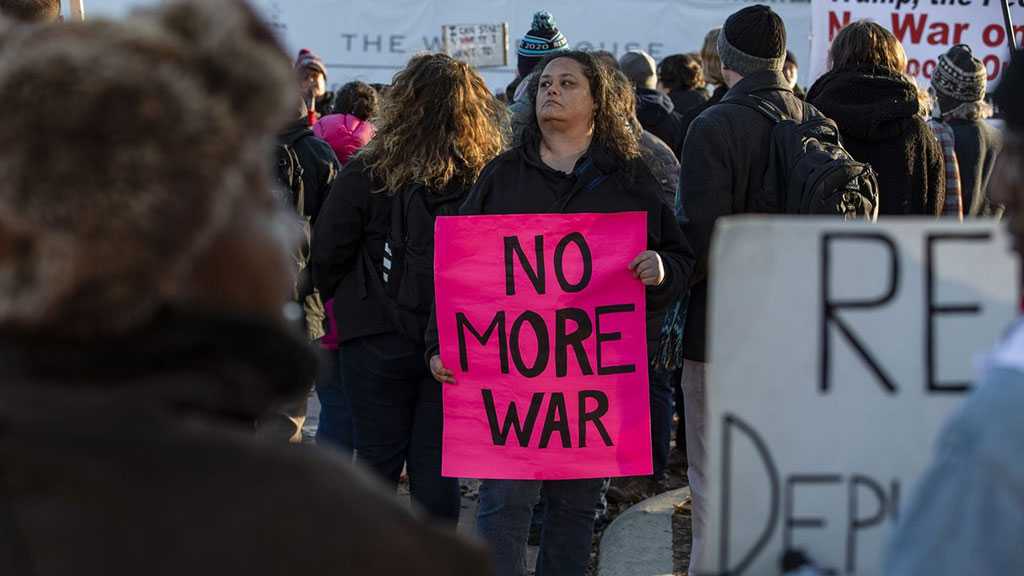