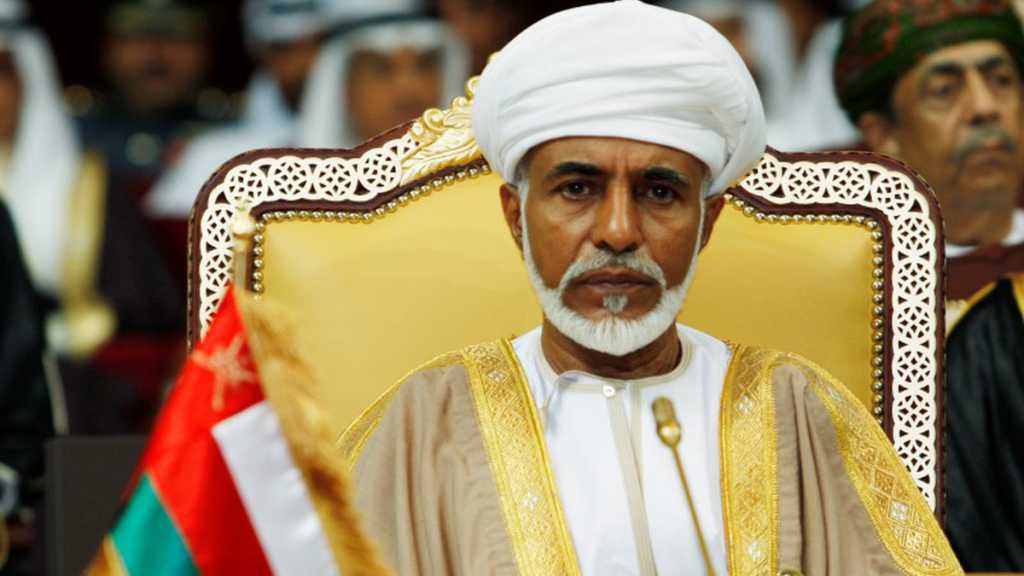 Sultan Qaboos bin Said died at the age of 79 after around half a century at the helm of the state amid a battle with resurgent colorectal cancer.

Recently, reports suggested that the sultanate was preparing for an elaborate succession process as Qaboos’ health was not taking any turn for the better.

He absented himself from an annual Gulf Cooperation Council summit in Saudi Arabia in the same month, giving rise to speculations about his failing constitution.

Sultan Qaboos rose to power in the former British protectorate in a 1970 coup that was assisted by London.

He had no children and had not publicly appointed a successor. 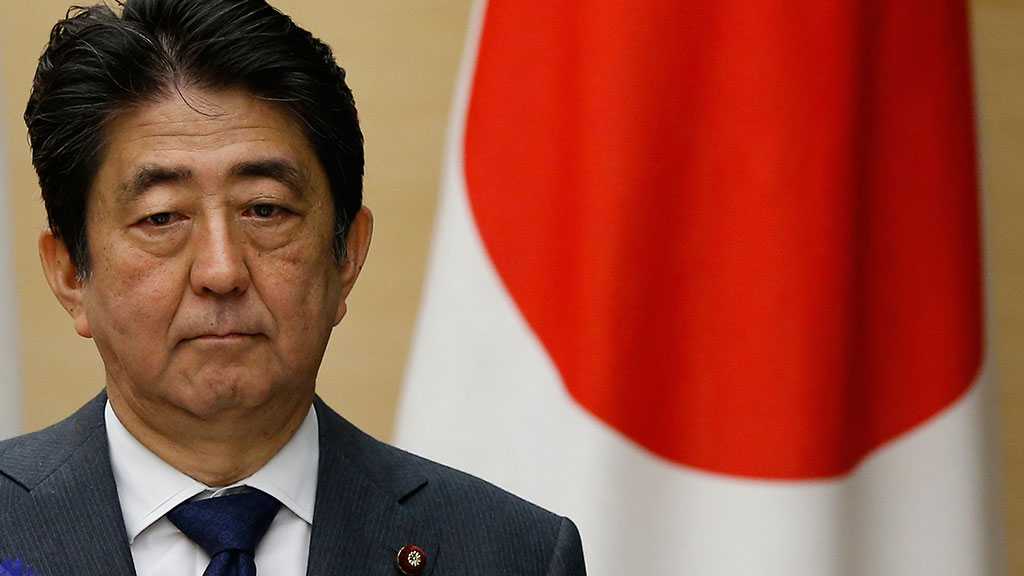 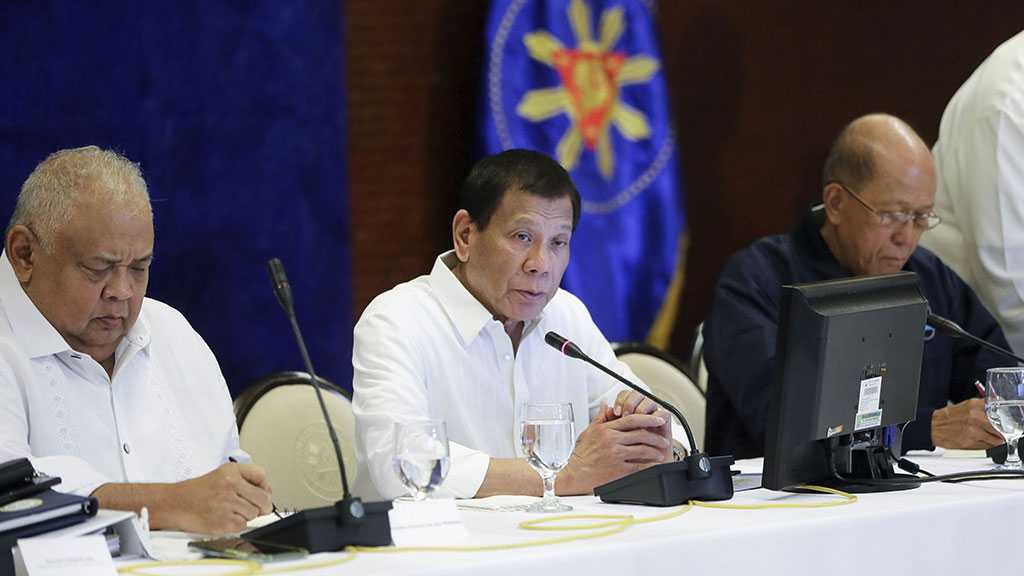 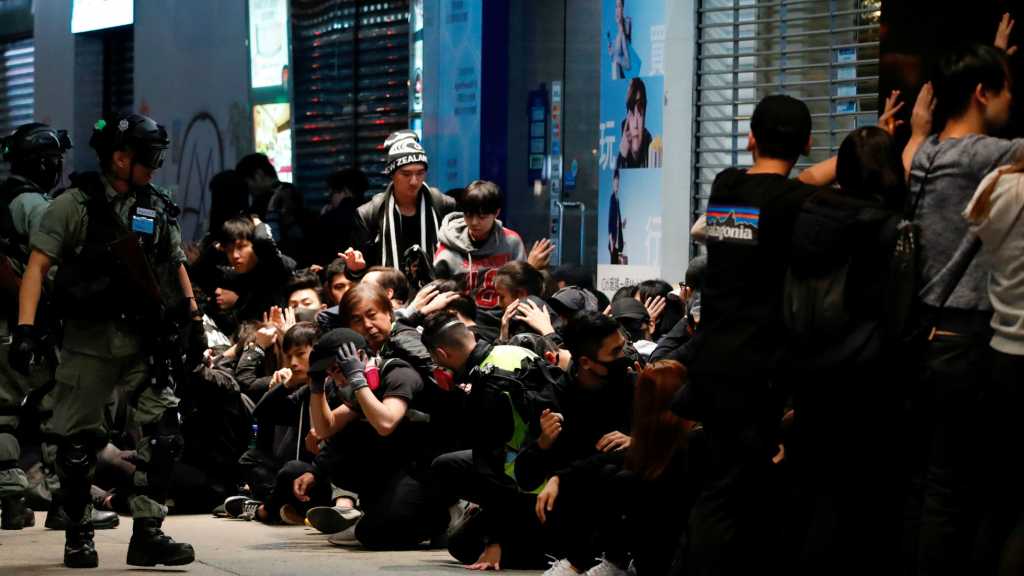