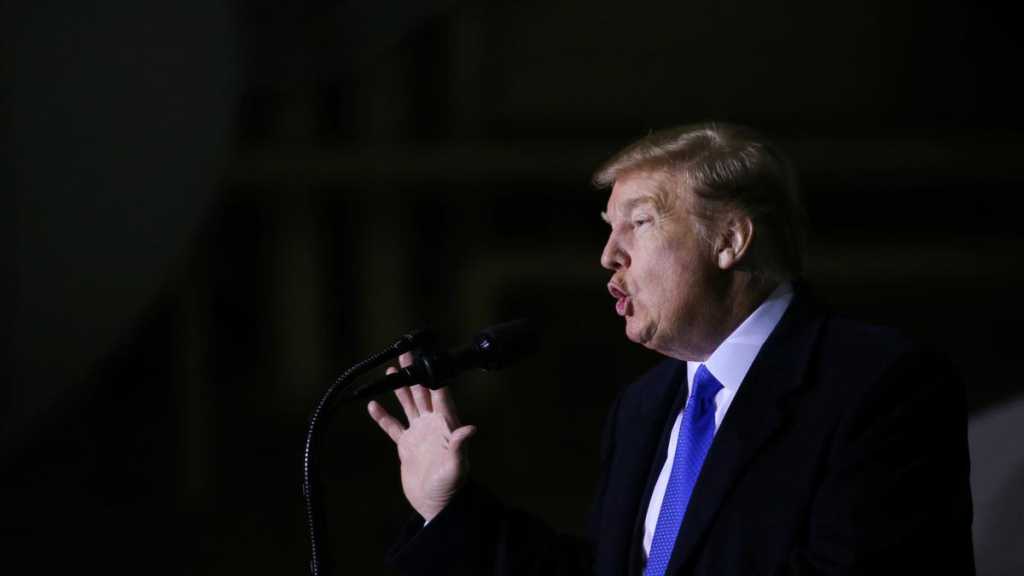 Iranian Foreign Minister Mohammad Javad Zarif said the US threats to target landmarks important to the Iranian culture are an imitation of Daesh [the Arabic acronym for ‘ISIS/ISIL’] terrorist group's razing of the regional countries’ cultural heritage.

The US "seeks to emulate the war crimes of Daesh, menacing the cultural heritage of the millennia-old civilization of Iran," Zarif wrote in a speech addressing a United Nations Security Council meeting of Thursday.

The remarks were read during the UN Security Council session by Iran's Ambassador to the UN Majid Takht-Ravanchi after the US did not issue a visa in a clear violation of its international obligations for Zarif to attend the meeting.

After Iran's missile strikes on two US bases in Iraq on Wednesday, Trump backed down on his threats and offered negotiations with the Islamic Republic.

Addressing the Security Council meeting on Thursday, Zarif described the attack on Gen. Soleimani and a number of his comrades as a "dastardly targeted assassination" of "heroes who were the nightmare of groups such as Daesh."

He said Iran's Wednesday response to the assassinations was "measured and proportionate" and within Iran's "right to self-defense in accordance with Article 51" of the UN Charter.

Zarif said the Trump administration has shown its utter disregard for the UN Charter, lobbing "more and more threats and attacks" against Iran and other sovereign nations. 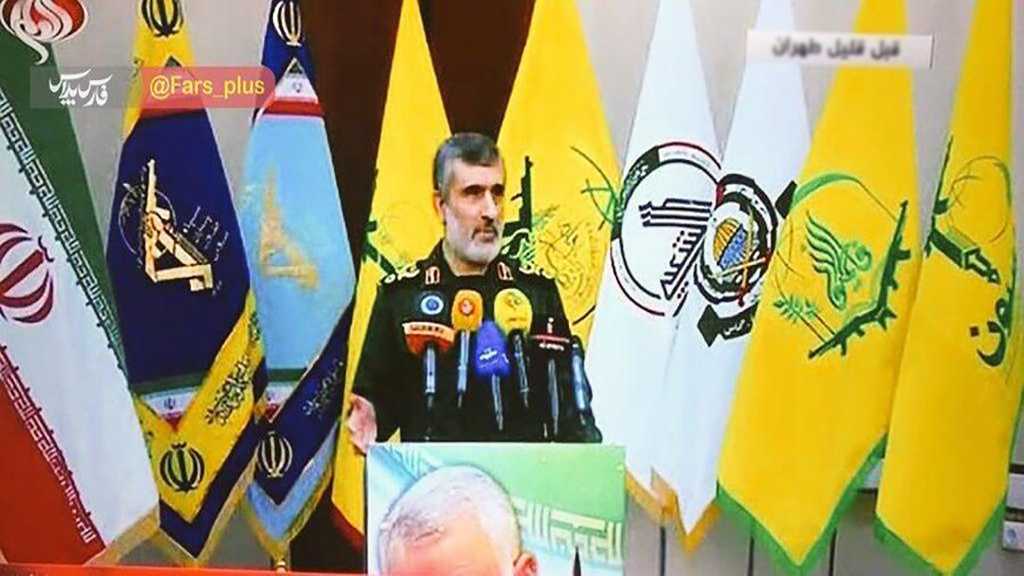 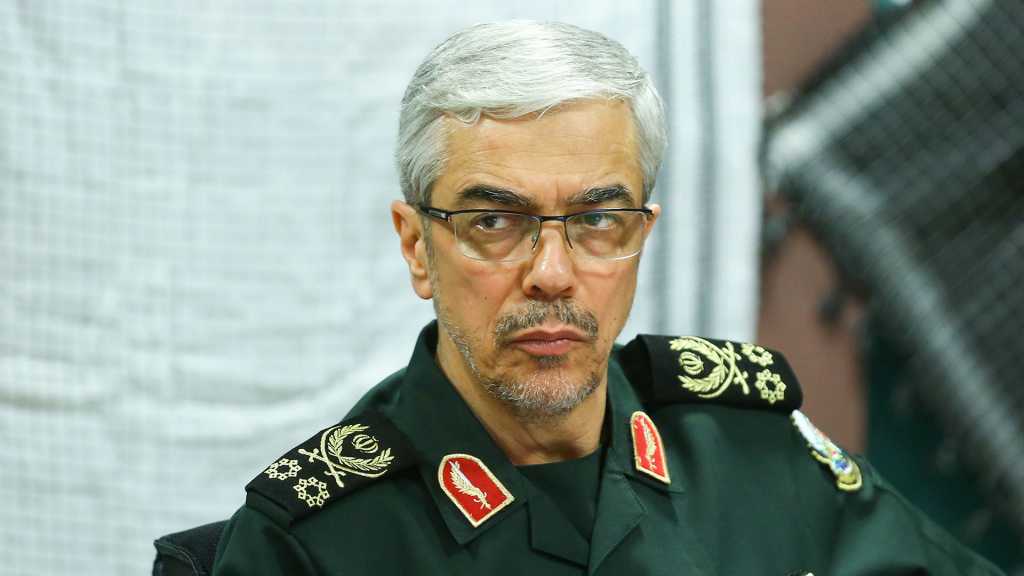 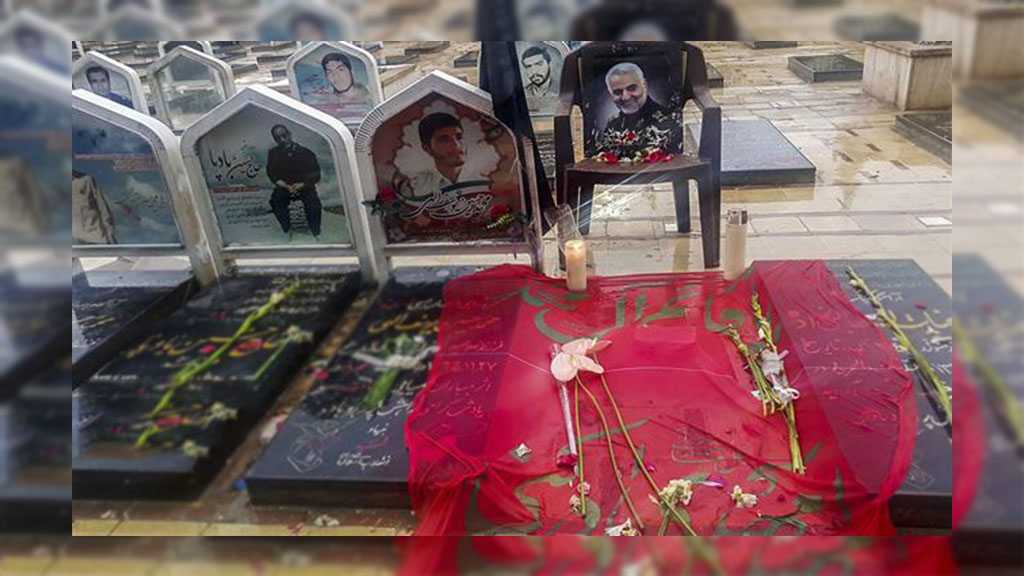