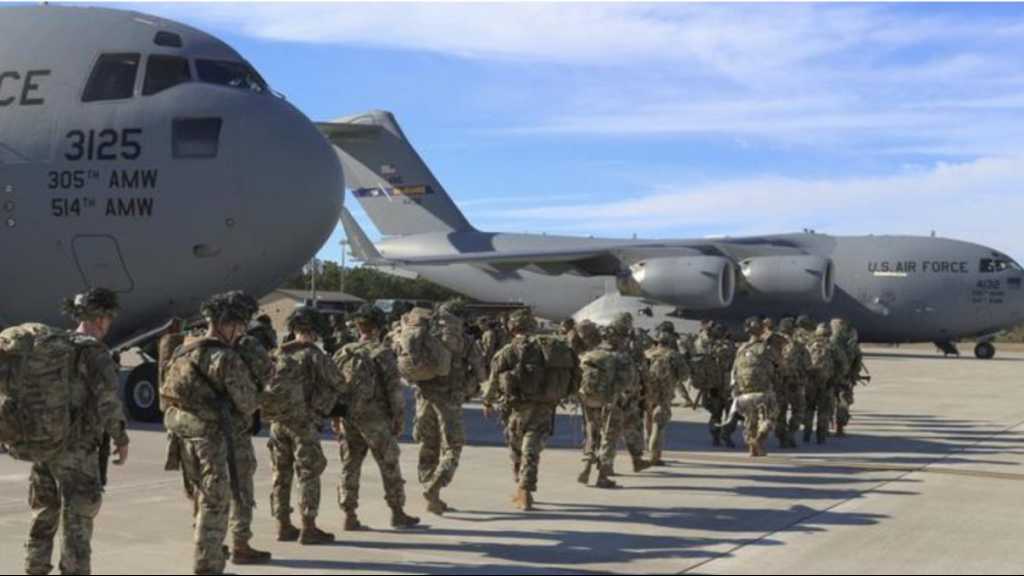 The national interest reported Tuesday that the “US military has been making preparations to comply with a request to leave Iraq by the country’s parliament and acting prime minister, leaving the US-led counter-ISIS coalition without a backup plan.”

Under the title, “Washington Failed to Brief Key Anti-ISIS Partners on Iraq Emergency Exit Plan”, the US magazine wrote that it “has learned from four different people involved with US counterterrorism planning that US officials had not previously discussed with partners participating in its counter-ISIS coalition, which relies on US supply lines running through Iraq, what the next steps would be if those supply routes were dismantled.”

“This new layer of chaos is surfacing just as the coalition has suspended its counter-ISIS operations inside Iraq in the wake of a decision by Iraq’s outgoing Prime Minister, Adil Abdul-Mahdi, to ask US troops to leave the country. In response, Brig. Gen. William H. Seeley III wrote a letter about “repositioning forces over the coming days” to the Iraqi ministry of defense. The letter leaked to social media on Monday.
“We respect your sovereign decision to order our departure,” Seeley stated.

Reuters and Agence France Presse confirmed the authenticity of the letter with both US and Iraqi sources, but US officials soon walked back its contents. Soon after American press verified that the letter existed, Gen. Mark Milley told reporters that it was an unsigned draft sent out for coordination purposes—but he did not deny its authenticity. Meanwhile, US War Secretary of Defense Mark Esper sought out reporters at the Pentagon and informed them that there had been no “decision to leave Iraq.”

Military Department spokesman Lt. Col. Thomas Campbell told the National Interest that the department does not “discuss internal deliberations or military planning except to say that the US military is continually planning for contingencies.” The State Department did not respond to a request for comment. 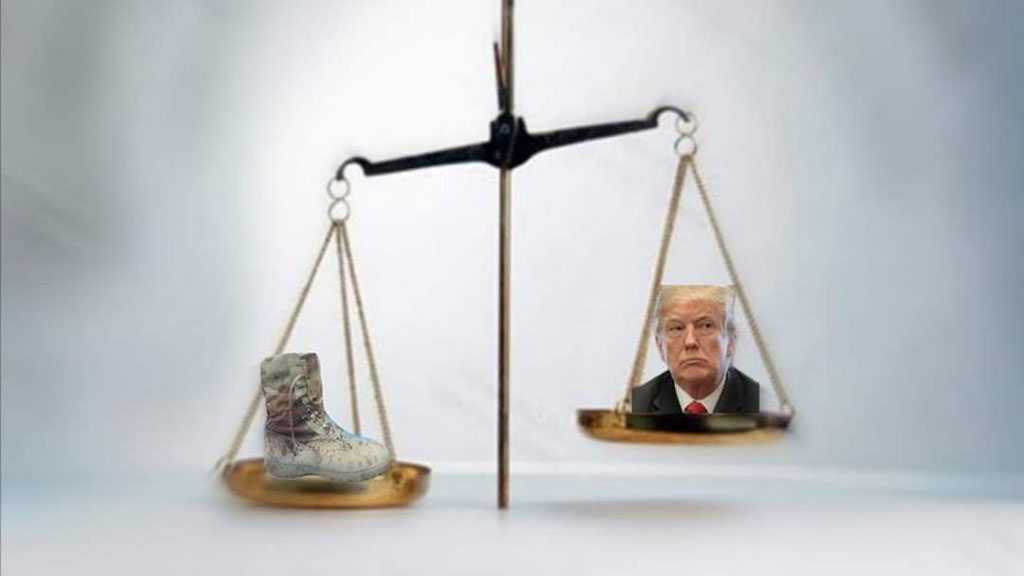 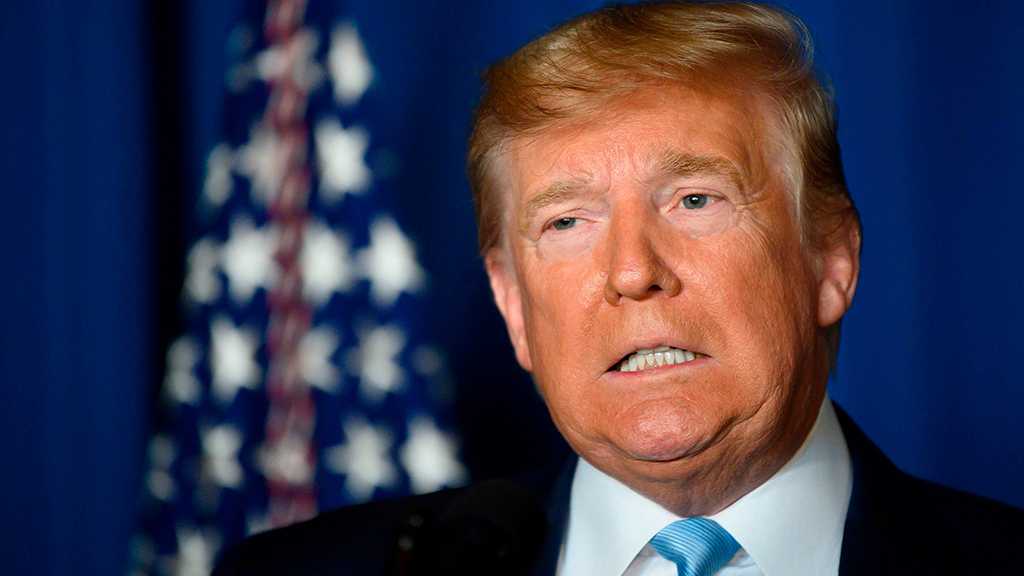 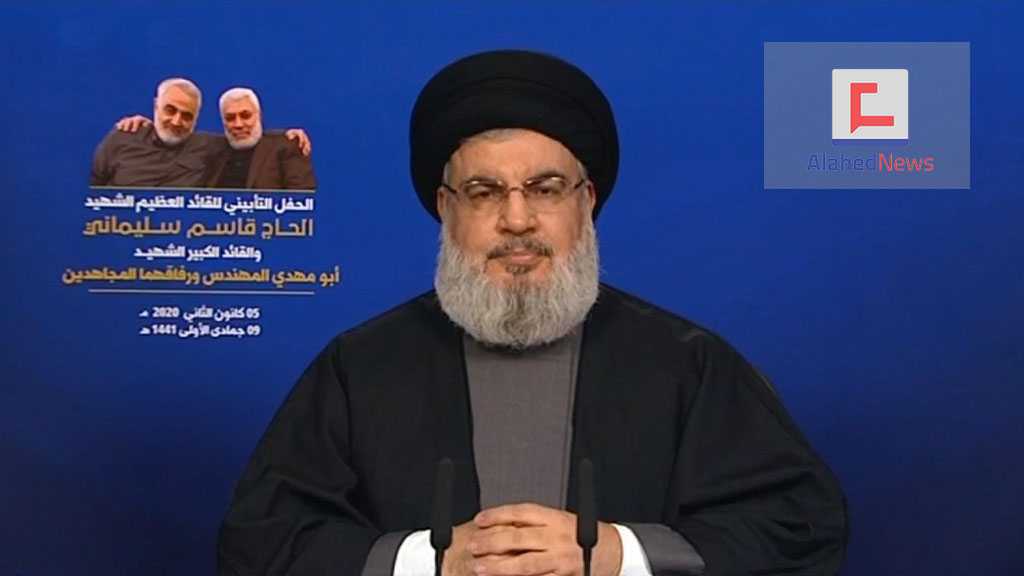