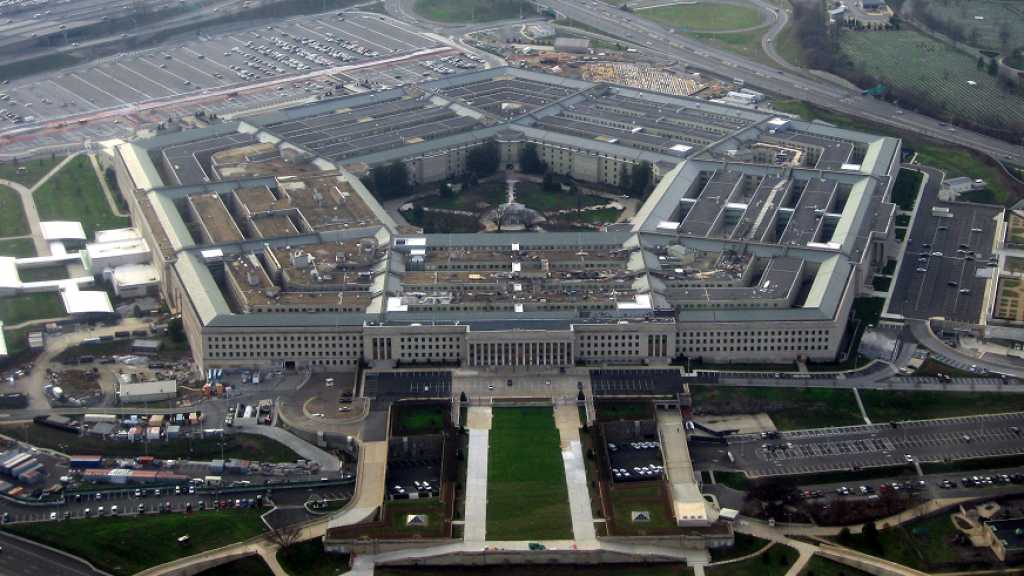 The United States has suspended the purported training of Iraqi forces in the Arab country amid fears of fresh violence following the assassination of a top Iranian military commander, a senior German officer says.

In a letter written to members of the Bundestag defense and foreign relations committees on Friday, German Lieutenant General Erich Pfeffer said the US made the decision to further increase the level of protection for the forces deployed in Iraq under Operation Inherent Resolve [OIR].

"Thus, the training for the Iraqi security and armed forces throughout Iraq is temporarily suspended," he said in the letter, adding that "the directive is binding for all partner nations involved in OIR at the training sites in Iraq.

A US defense official also confirmed the decision on Saturday, saying the US-led foreign forces in Iraq had "limited" the purported training of Iraqi forces.

"Our first priority is protecting coalition personnel," the unnamed official said. "It's not a halt," the source noted, adding that "we have increased security and defensive measures at Iraqi bases that host coalition troops."

This is while the Pentagon has announced that the United States is sending at least 3,000 additional troops to the Middle East after assassinating Iranian Lieutenant General Qassem Soleimani.

Soleimani, the commander of the Quds Force of Iran’s Islamic Revolution Guards Corps [IRGC], and Abu Mahdi al-Muhandis, the second-in-command of Iraq's Popular Mobilization Units [PMU], were killed in US airstrikes in the Iraqi capital Baghdad early on Friday. The US strike took place at the Baghdad International Airport, killing eight other people.

The Iranian general was a globally famous defense strategist who played a key role in the counter-terrorism operations that led to the collapse of the Wahhabi Daesh [Arabic acronym for “ISIS” / “ISIL”] terror group in Iraq and Syria. 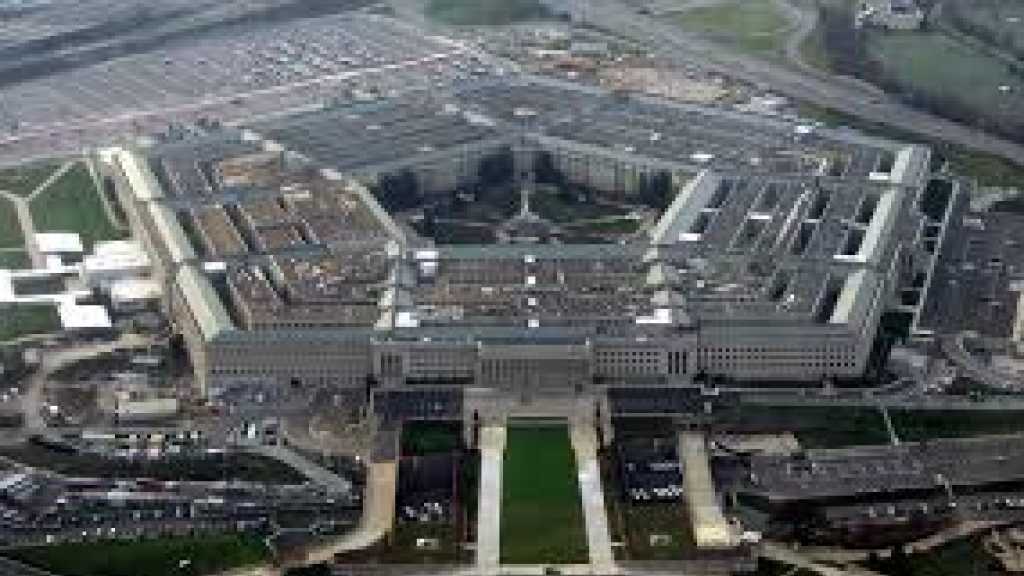 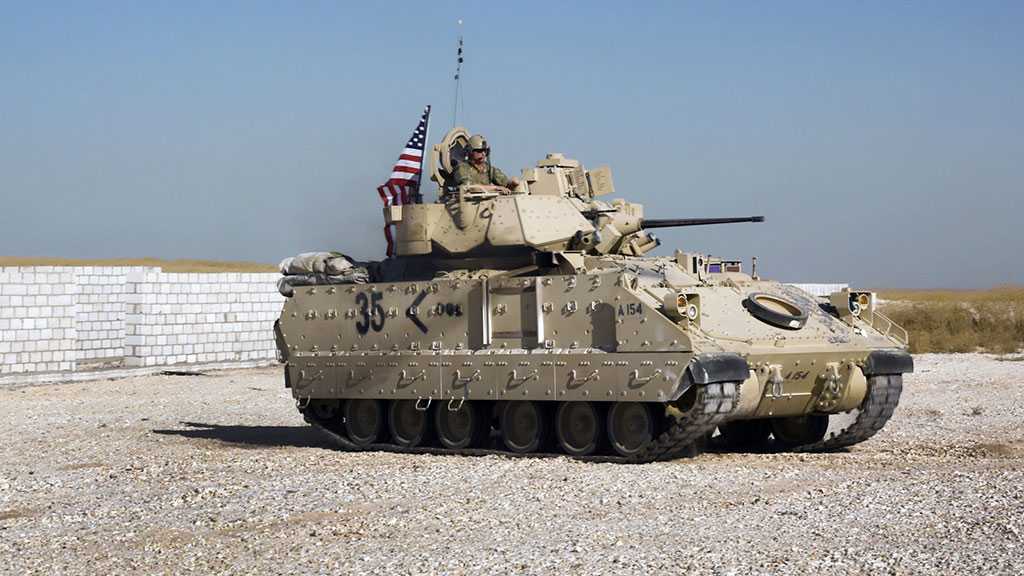 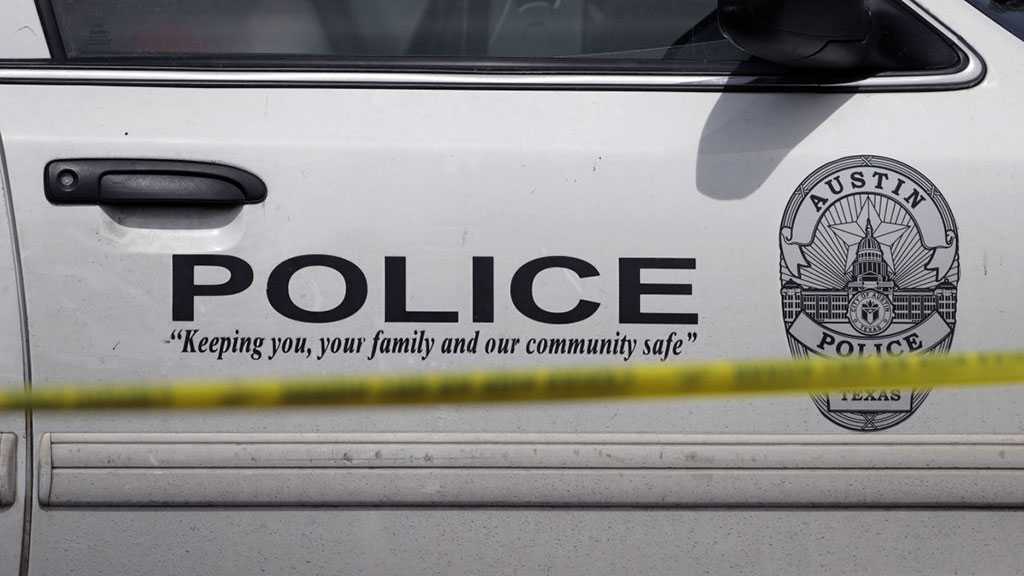 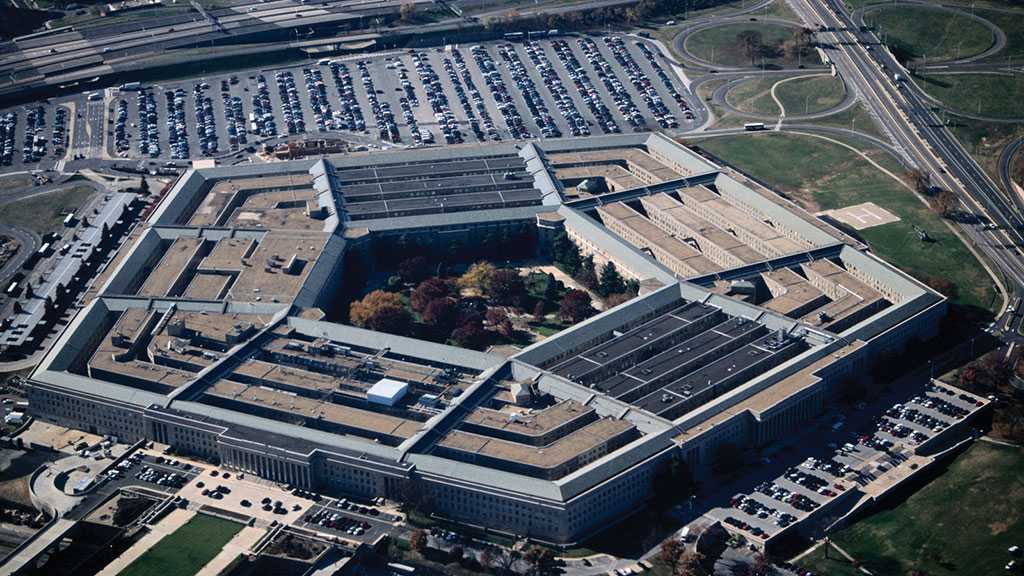