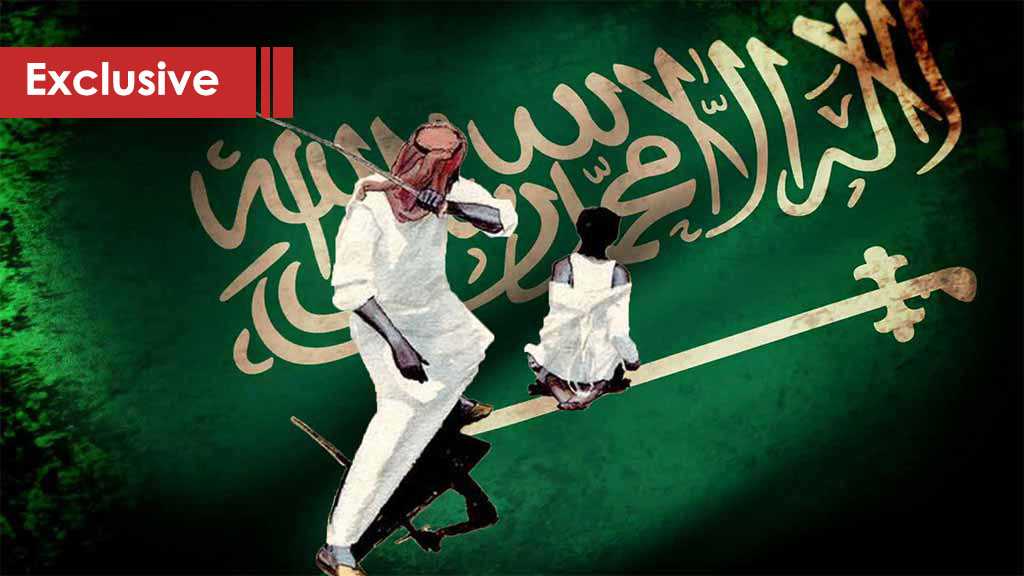 Beirut – The scene in Saudi Arabia has come full circle as 2019 draws to a close.

The last twelve months in the kingdom have been characterized by dozens of rights violations and military blows due to the regime’s continuous negative and extremist policies. Such policies only satisfy the ego of the Al Saud ruling clan.

These rulers have failed to run a kingdom of riches and are handing it over to the American blackmailer on a silver platter in return for protection and security.

Meanwhile, the Americans are selling the Saudis pipe dreams about whitewashing their abysmal record of abuses. However, Yemeni missiles that reach the Saudi depth are destroying Riyadh’s daydreams and shattering the kingdom’s military and defense systems worth billions of dollars.

With the odds stacked against them, the Saudis are still depending on some international avenues that they paved with their petrodollars. They are no doubt being led by the bigger blackmailer who sells anyone for money and has disregard for laws, Sharia and international conventions.

This brave new world gave birth to an angle of death that now roams the corridors of the kingdom’s rusty judiciary. It is a kingdom whose rulers pledged to shed the blood of its citizens, take their money and rights before the full glare of the international community. Foreign positions vary when it comes to Saudi Arabia depending on the interests of the great powers.

The world’s refusal to forget the murder of journalist Jamal Khashoggi is a nuisance for authorities in Riyadh, especially Crown Prince Mohammed bin Salman who is being haunted by Khashoggi’s ghost since last October. But this saga is also one of the more prominent examples of Saudi Arabia’s disregard for international criticism.

The full recourses of the Saudi judiciary were utilized to tell the world on December 23, 2019 that Bin Salman and his inner circle are not behind Khashoggi’s bloody murder. The Public Prosecution issued a statement that somehow implied that Khashoggi had it coming. It sentenced the killers to death, but their identities remain top secret.

Riyadh’s announcement of the death sentences before the end of 2019 is just an attempt to clear its record in the eyes of the whole world. Khashoggi’s murder made Bin Salman into comic material and an outcast for over a year.

However, he chose the end of the year as a time to alleviate the impact of international reactions as his country prepares to host the G20 summit scheduled for November 2020. Yet, the results are not what Riyadh expected.

Khashoggi’s case was not the only one in Riyadh’s record of violations. The police state went on a frenzy of silencing political critics, arrests, executions and unfair prison and death sentences.

In the Eastern Province, 47 detainees are at risk of being beheaded over minor charges. Among them are 12 detainees who were minors when they were charged. These verdicts sound the alarm over the possibility of authorities committing a new massacre against the detainees since there is no domestic, international, moral or legal deterrence standing in their way.

In May 2019, the regime beheaded 37 detainees in cold blood. The death sentences drew a wave of global condemnation. Among those executed were six minors. 33 people hailing from al-Qatif and al-Ahsaa were martyred. They were convicted for expressing their opinion and participating in peaceful demonstrations in Qatif that have been ongoing since 2011. Some of those convicted are highly educated.

Despite the criticism, Saudi authorities continued their campaign against activists. Some 60 people were detained in a campaign of arrests across different provinces in the country. The campaign went on day and night, targeting young and old, men and women. The people being detained are the very same ones that advised authorities about many of the reforms Riyadh is claiming to have implemented as part of its 2030 Vision that supposedly seeks to reform the economy.

Economically, the general situation in the country is swinging in the balance. Before the end of the year, the Ministry of Finance unveiled the 2020 budget with expected expenditures of 272 billion dollars. The expected deficit is 50 billion compared to this year’s 35 billion. This deficit is added to the total deficit of previous years, which stood at a whopping 435 billion dollars in 2014.

The deficit is accumulating with Bin Salman launching new local projects to implement his vision. The vision is based on increasing taxes, getting rid of foreign workers and Western-styled entertainment projects that are being introduced to a conservative society.

The so-called vision is more famous for its successive failures than for achieving its economic objectives. The unemployment rate rose among the Saudi youth. While official statistics say that unemployment stands at 12.8%, a local source assures Al-Ahed news website that the unemployment rate exceeds 34% - figures not recognized by the government that is suppressing its people.

Perhaps the most important item on the agenda was the initial public offering (IPO) of state-owned oil giant Saudi Aramco. The IPO was engulfed by failures for months. The authorities repeatedly announced the IPO date and then retracted it. Following declarations, retractions and the confining of the IPO to the local financial market, it was eventually decided that the process be carried out with the participation of ordinary citizens. This exposes an internal collapse. For the first time in the country's history, people outside the Al-Saud clan are being involved in the kingdom’s most extensive economic and political process. This is one of the consequences of the September 14, 2019 attacks.

The September 14 attack that targeted the Aramco oil facilities in Abqaiq and Khurais was a milestone in the war with Yemen, especially after the collapse the authorities had refused to acknowledge.

Eventually Riyadh, which is spearheading a ‘coalition of aggression’, confirmed that its continuous bombing campaign, war crimes and massacres against Yemen’s defenseless people are unsuccessful in attaining its military objectives.

The Yemeni forces’ qualitative operations that struck the Saudi depth and shook the kingdom’s economy proved to be a deterrent force to be reckoned with. These operations also underscored the failures of Saudi Arabia’s military and defense systems. Saudi rulers spent billions on purchasing these weapons from the United States and then used them to kill women and children in Yemen.

In 2019, the Yemenis established a major deterrence equation vis-à-vis Saudi attacks. Riyadh was also dealt several blows as a consequence of its aggression. Saudi authorities were directly impacted by the Emirati redeployment in Yemen, which came on the heels of military failures coupled with its waning stability and economy at home.

The Yemeni forces' announced ‘Victory from God’ operation on September 29, in which three military brigades fell and thousands of Saudi soldiers and officers were captured, was the latest humiliating blow dealt to Saudi Arabia. This is the Yemeni quagmire, which is plunging the Saudis deeper into Yemeni blood. 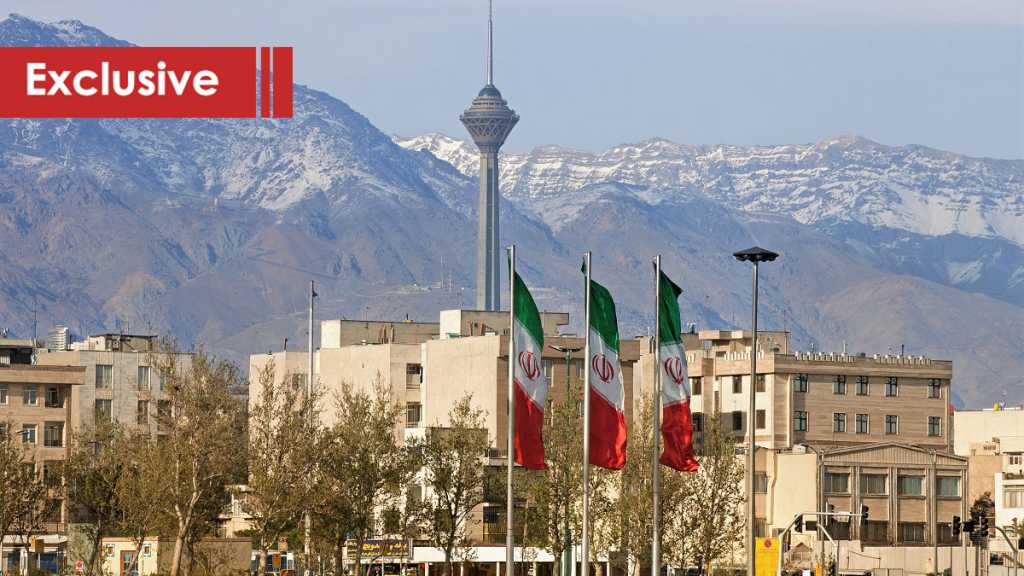 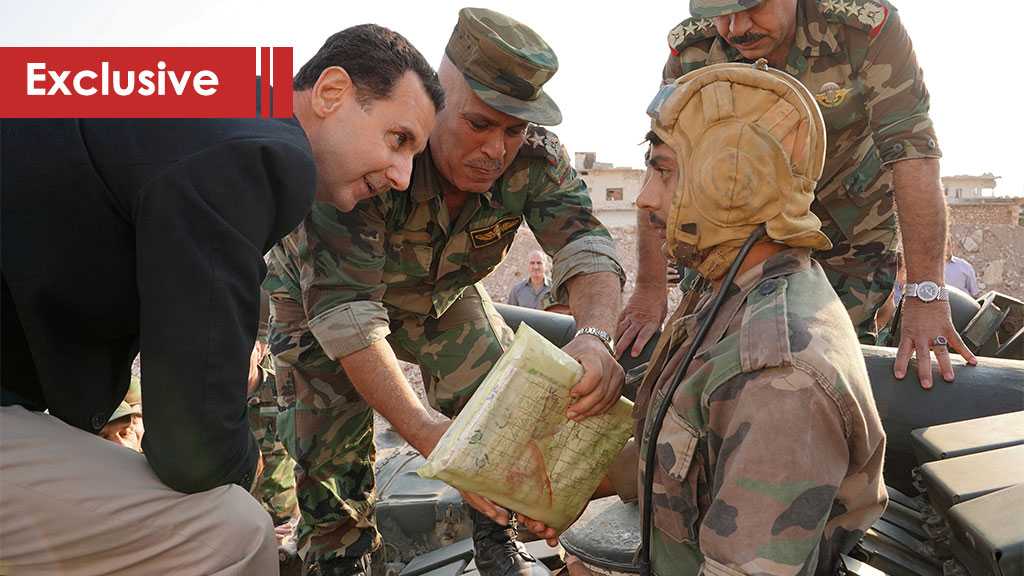 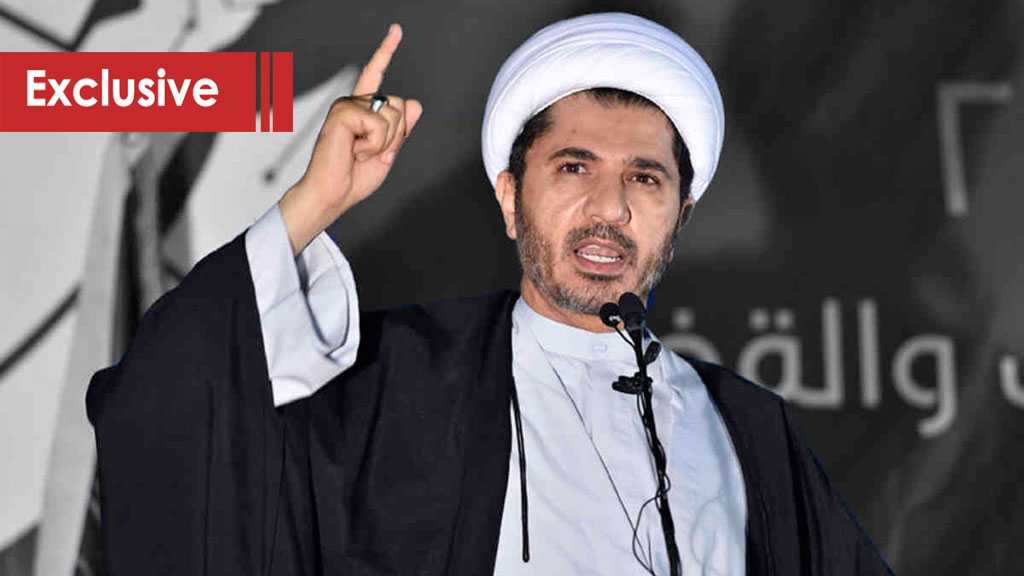