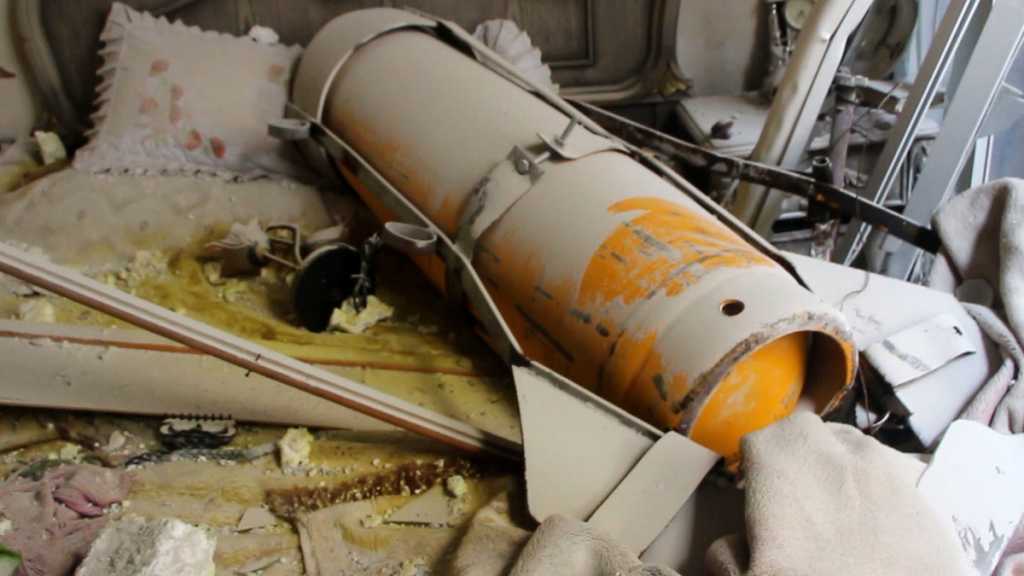 The leadership of the chemical weapons watchdog took efforts to remove the paper trail of a dissenting report from Douma, Syria which pointed to a possible false flag operation there, leaked documents indicate.

In an internal email published by the transparency website WikiLeaks on Friday, a senior official from the Organization for the Prohibition of Chemical Weapons [OPCW] ordered that the document be removed from the organization’s Documents Registry Archive and to “remove all traces, if any, of its delivery/storage/whatever.”

The document in question is a technical assessment written by inspector Ian Henderson after a fact-finding mission to Douma, a suburb of Damascus, in the wake of an alleged chlorine gas attack.

Western politicians and media said at the time that the government forces had dropped two gas cylinders as part of an offensive against terrorist forces, killing scores of civilians.

The OPCW inspector said evidence on the ground contradicted the airdropping scenario and that the cylinders could have been placed by hand. Considering that the area was under the control of anti-government forces, the memo lands credence to the theory that the so-called rebels had staged the scene to prompt Western nations to attack their opponents.

The final report of the watchdog all but confirmed that Damascus was behind the incident, but in the past months an increasing amount of leaked documents and whistleblower testimonies have emerged, pointing to a possible fabrication. The OPCW leadership stands accused of withholding opinions contravening the West-favored narrative and using misleading language to report what the inspectors found on the ground.

The alleged email was written by Sebastien Braha, Chief of Cabinet at the OPCW. Its authenticity is yet to be confirmed, but the organization never said any of the previously leaked documents were not real.

Another document published on Friday outlines a meeting with several toxicology experts and their opinions on whether symptoms shown and reported in alleged victims of the attack were consistent with a chlorine gas poisoning.

“The experts were conclusive in their statements that there was no correlation between symptoms and chlorine exposure,” the document said, adding that the chief expert suggested that the event could have been “a propaganda exercise.”

The Douma incident in April 2018 spurred Western governments into action, with the US, the UK and France delivering a barrage of missiles at what was dubbed chemical weapons sites in Syria days after.