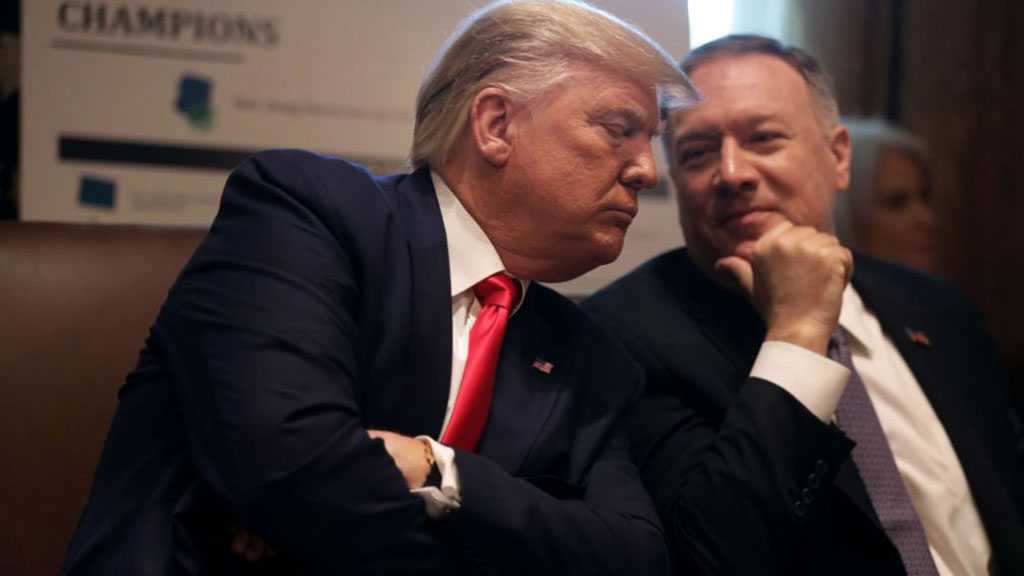 US President Donald Trump is looking for a candidate for the post of Secretary of State if Mike Pompeo decides to leave his post to participate in the Senate election from Kansas.

Rumors that Pompeo may run for Senate next year have been in Washington for a long time. Pompeo previously denied this.

However, according to The Washington Post, they say that he has not made a final decision on this issue, but he still has time: the registration of candidates will be completed only in June next year.

Trump, in turn, said that Pompeo 'likes what he does' as Secretary of State, but if there is a risk that the Republicans could lose the Kansas Senator in the 2020 elections, then Pompeo could run for office and 'win with a huge margin.'

According to the newspaper, this uncertainty forced a number of Washington officials to begin to look closely at the Secretary of State’s chair, and Trump, not knowing what decision Pompeo ultimately made, began to sort out the names of potential candidates for the post of head of the Department of State in discussions with lawmakers and other officials. 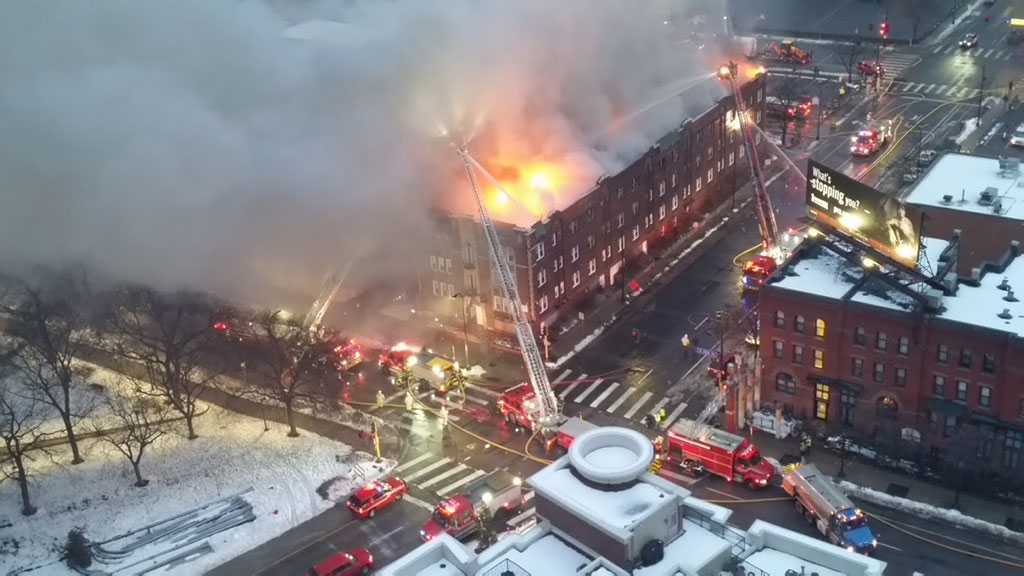 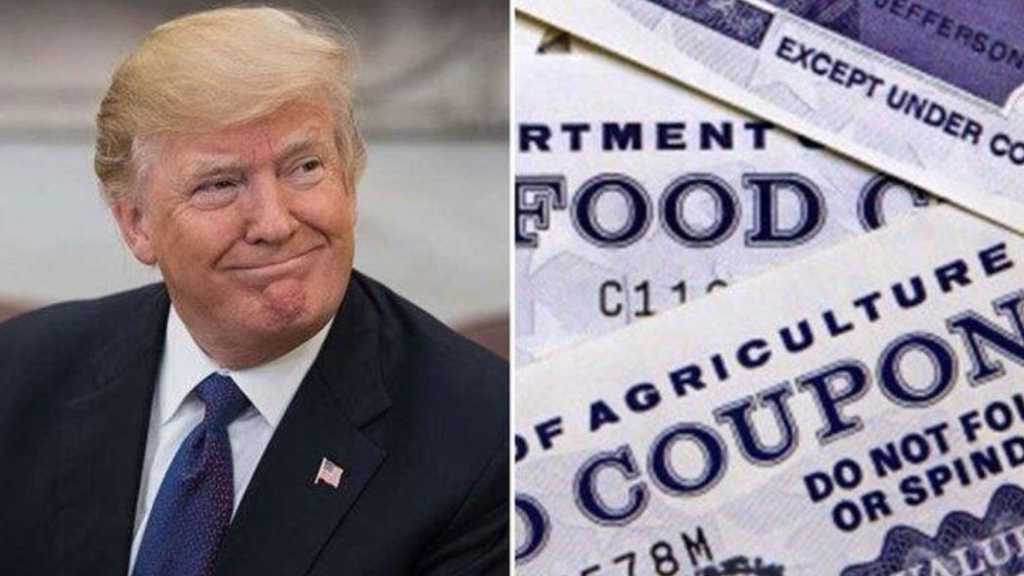 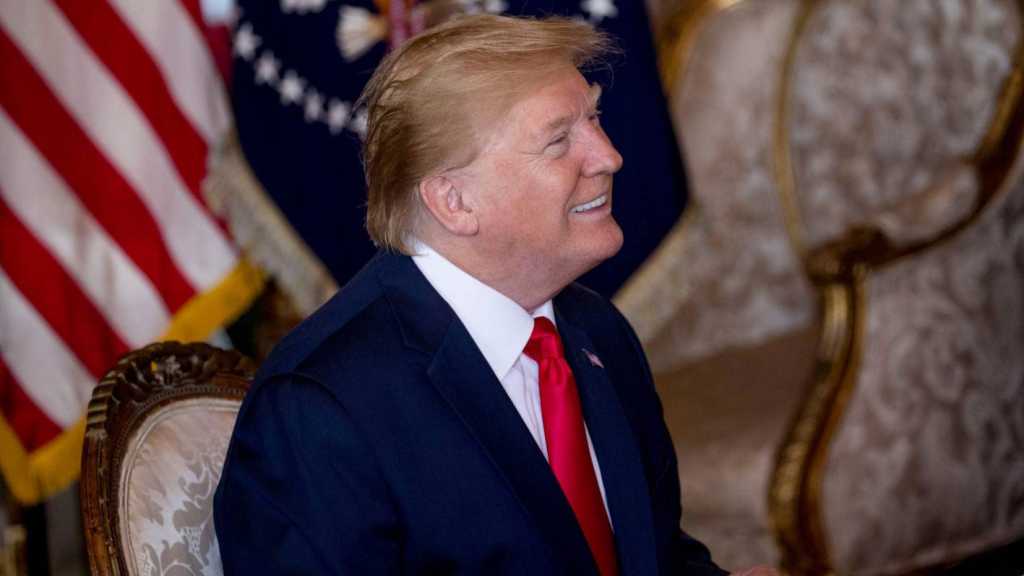