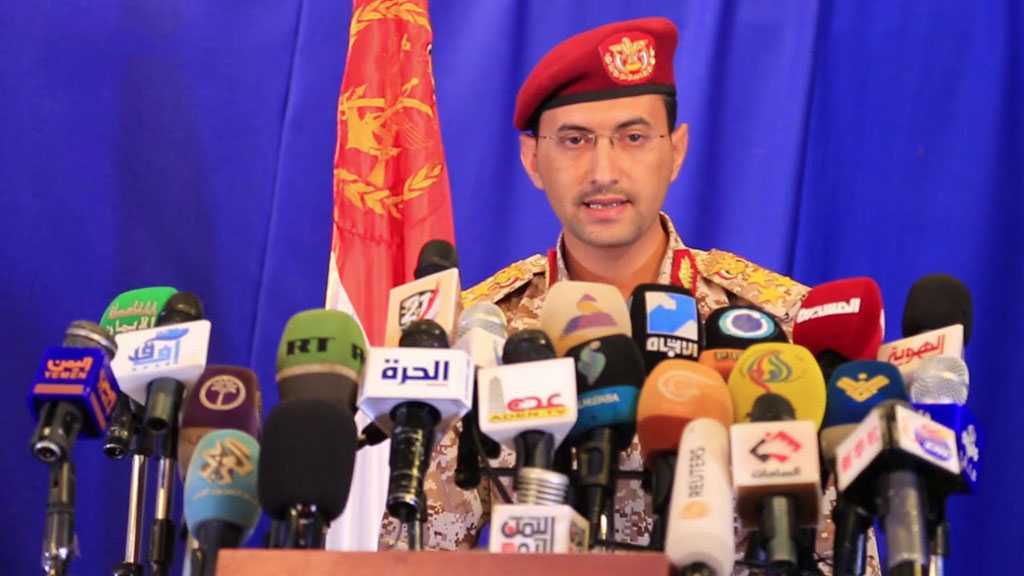 Yemeni Armed Forces Spokesman Brigadier General Yehya Saree announced that the Yemeni Rocketry Force launched on Friday at noon a Badr-P1 ballistic missile on the 19th Brigade Command base of the border guards in Najran.

Saree stated that the targets were hit precisely and dozens of Saudi soldiers were killed and injured, including officers.

He further stressed that the operation comes in the course of the legitimate response to the Saudi regime's crimes against Yemen, the last of which was the massacre of al-Raqou market in the Monabbih district of Saada province.