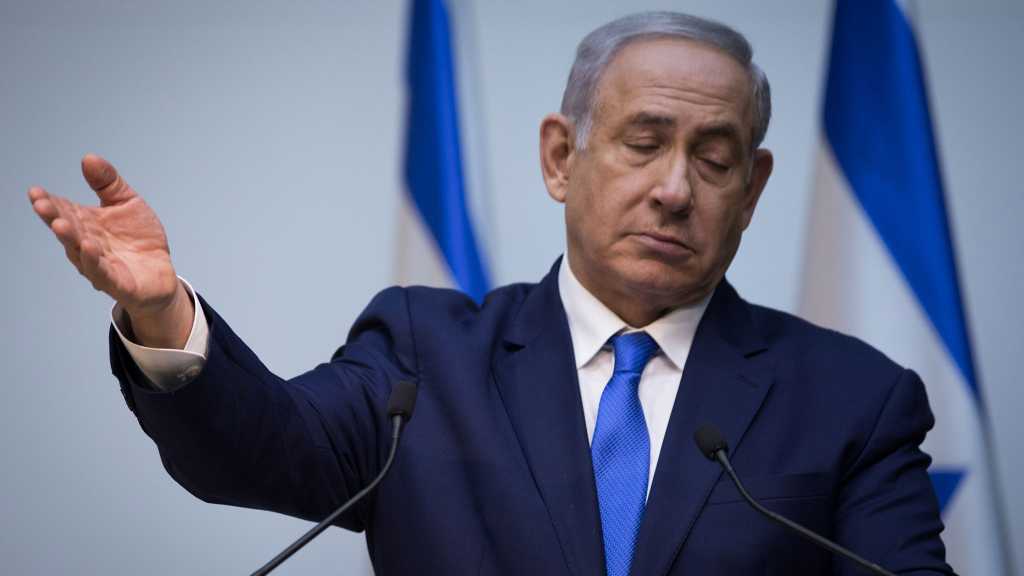 This comes ahead of what is likely to be a hard-fought general election in March.

A Likud tally gave Netanyahu 72.5% of votes in Thursday’s party ballot, against 27.5% for challenger Gideon Saar, who conceded defeat, tweeting that he would now back the incumbent “for the sake of a Likud victory in the [general] election”.

The challenge by Saar, a former education and interior minister, had added to pressures that have mounted this year on the four-term premier, who is under indictment and fighting for political survival.

In November, Netanyahu was charged with corruption in three criminal cases and he has twice failed to form a government in the wake of two inconclusive ballots, held in April and September.

Netanyahu’s centrist rival in those elections, Benny Gantz of the Blue and White party, was also unable to form a coalition government, leading to political deadlock and an unprecedented third election on March 2.

Netanyahu has cast the legal case against him as a political witch-hunt orchestrated by the media and an ‘Israeli’ left hoping to oust him. 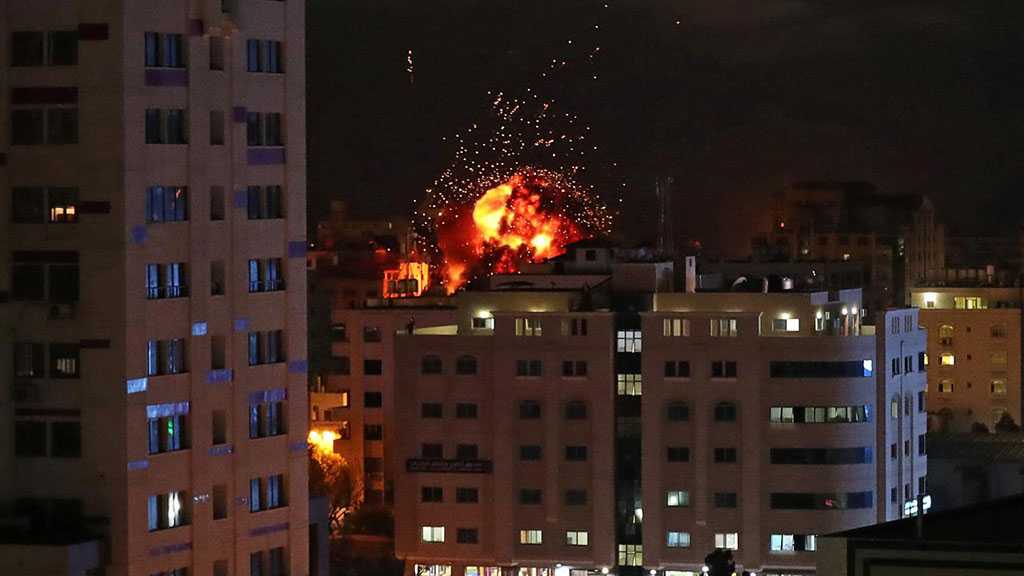 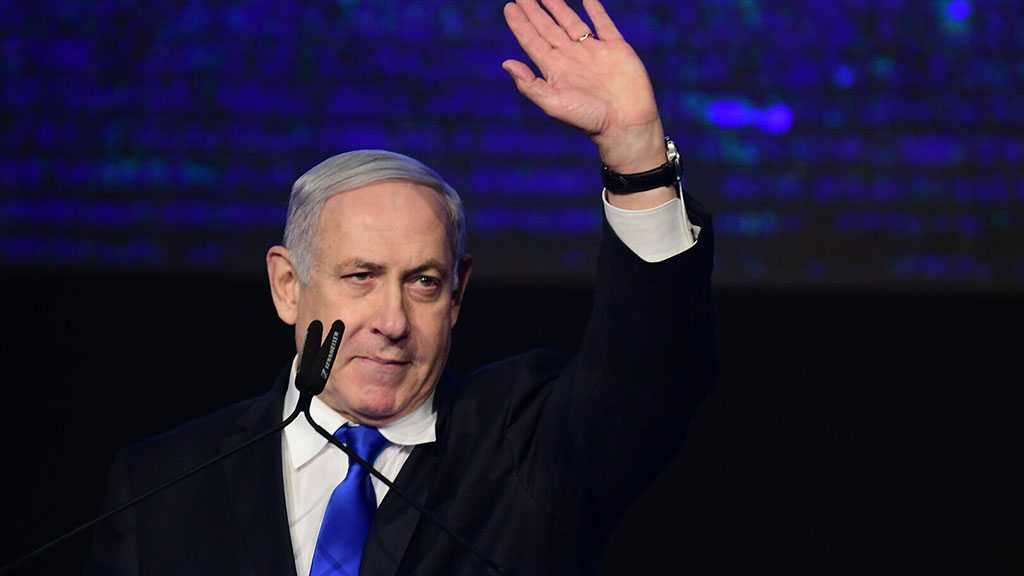 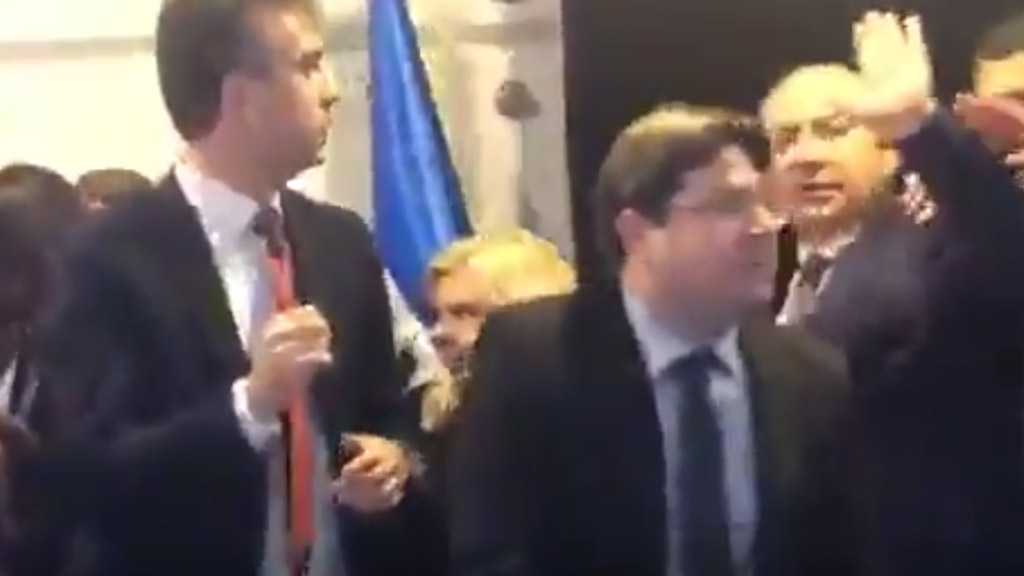