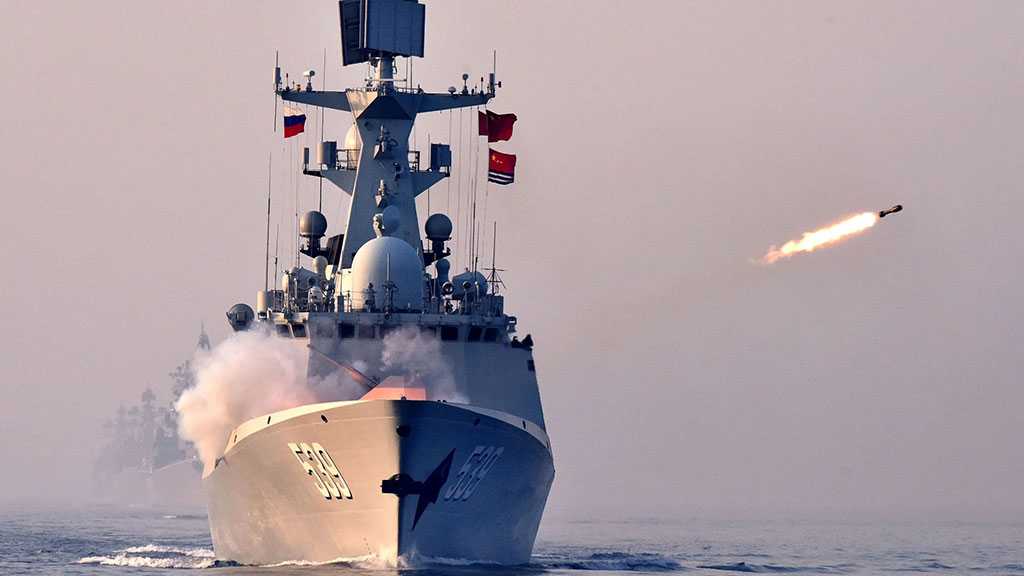 Iran, Russia and China are set to hold joint military drills in the internationals waters of the Indian Ocean and the Sea of Oman with the aim of promoting the security of international trade in the strategic regions, says the spokesman for Iranian Armed Forces.

“The joint drills of Iran, Russia and China will be held as of Friday for four days in the northern Indian Ocean and the Sea of Oman,” Brigadier General Abolfazl Shekarchi said at a press conference on Wednesday.

He said the drills are of high significance as “the Indian Ocean and the Sea of Oman are among the world’s key trade routes and many countries commute in the [two] regions and therefore establishing security there is important and vital.”

He said that Iran has always proved to be contributing to the establishment of security in international waters, including the Indian Ocean and the Sea of Oman, adding that the forthcoming drills are meant to promote the security of international trade in the region in the face of threats posed by maritime terrorism and piracy.

The drills convey the message of security and stability for all world countries, Shekarchi said, adding that sharing experience in maritime rescue operations was also pursued in the maneuvers.

Confirming Russian participation, Foreign Minister Sergei Lavrov said, “We, the People’s Republic of China, and Iran are preparing naval drills for fighting terrorists and pirates in this part of the Indian Ocean.” Commenting on the trilateral exercise, Lavrov said on October 2 that the exercise will be undertaken to train their forces in anti-piracy and anti-terrorism efforts.

Analysts describe the drills as a “show of strength” by Iran and its allies in the wake of recent escalations in the region.

Observers also believe the drills represent the China-Russia-Iran relationship and convergences formed due to various trends and developments, including growing opposition to the United States that has risen further under President Donald Trump, according to a recent report by the online Washington-based international news magazine The Diplomat.

Over the past years, Iran has held several naval drills with different countries, including India, Oman, Pakistan and Russia, but the upcoming joint drills with China and Russia will be the first of its kind since the 1979 Islamic Revolution.

The drills, dubbed "Marine Security Belt," come amid heightened tensions between Tehran and Washington, which have intensified since last year when Trump unilaterally withdrew the US from the 2015 multilateral nuclear deal, officially known as the Joint Comprehensive Plan of Action [JCPOA], and unleashed the “toughest ever” sanctions against the Islamic Republic as part of Washington’s "maximum pressure" policy against Tehran.

A series of “suspicious” attacks on tankers near the Gulf, which Washington blamed on Iran but Tehran categorically denied, further added to the row.

Following the attacks and in a declared attempt at increasing security in the shipping lanes in the Middle Eastern waterways, the US announced the formation of a maritime coalition with some of its allies, including Saudi Arabia, in a bid to mount pressure on Iran. Most European governments, however, declined to participate.

Iranian President Hassan Rouhani has rejected the American naval coalition, emphasizing that only regional countries can safeguard the security of the Gulf and the Strait of Hormuz.

Back in September, Rouhani also unveiled a regional peace plan at the UN General Assembly and invited all countries that are affected by developments in the strategic region to join the initiative, dubbed Hormuz Peace Endeavor [HOPE].

"We do not tolerate provocative intervention of foreigners and shall firmly respond to any sort of act of aggression against our security and territorial integrity," Rouhani said in an address to the 74th session of the United Nations General Assembly on September 25.

He said that Iran’s security doctrine is that of safeguarding peace and stability in the Gulf and providing security for navigation in the Strait of Hormuz, adding that the safety of this vital energy route can be guaranteed provided that security becomes a common interest of all regional states.

As a steward of maritime security in the Gulf and the Strait of Hormuz, Iran invites all countries that are affected by developments in the strategic region to join its initiative, dubbed Hormuz Peace Endeavor [HOPE], Rouhani said.

“This initiative entails different sectors such as cooperation in providing collective energy security, freedom of navigation and free flow of oil and other [energy] resources from and to the countries off the Strait of Hormuz and beyond that,” Rouhani said.

Russia has also its own initiative, the Collective Security in the Gulf, backed by China and Iran, which says supports any plan aimed at fostering regional security.

Moscow submitted its initiative to the United Nations in two identical letters addressed to the UN Security Council and the General Assembly on July 30, underlining the need for an “effective” measure to boost stability in the Gulf.

“In the current conditions, energetic and effective action is needed at … international and regional levels in the interests of improving and further stabilizing the situation in the Gulf, overcoming the prolonged crisis stage and turning this sub-region to peace, good neighborly relations and sustainable development,” the letters read.

“Practical work on launching the process of creating a security system in the Gulf may be started by holding bilateral and multilateral consultations between interested parties, including countries both within the region and outside of it, UN Security Council, LAS [League of Arab States], OIC [Organization of Islamic Cooperation], GCC [Gulf Cooperation Counci],” they added. 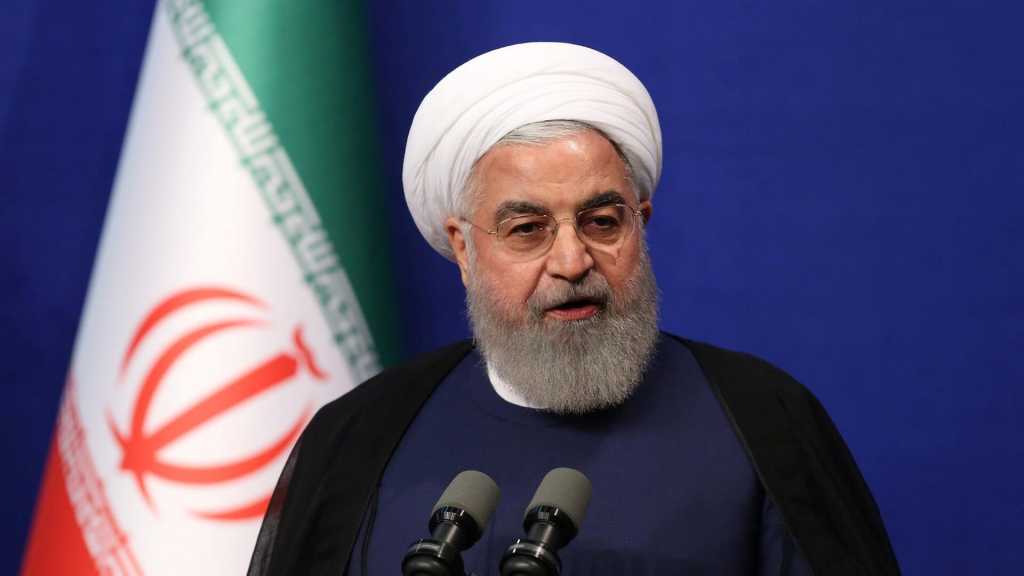 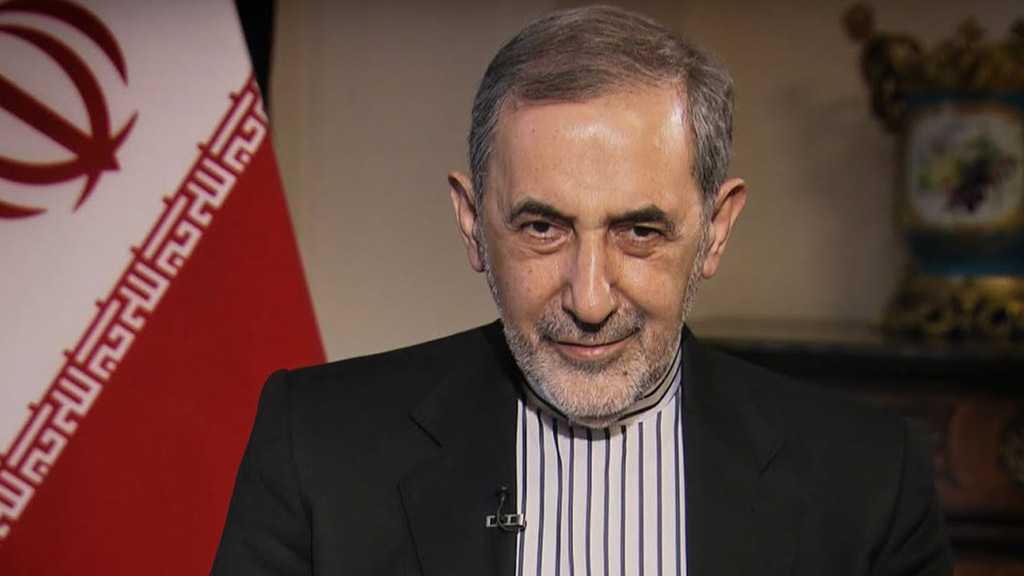 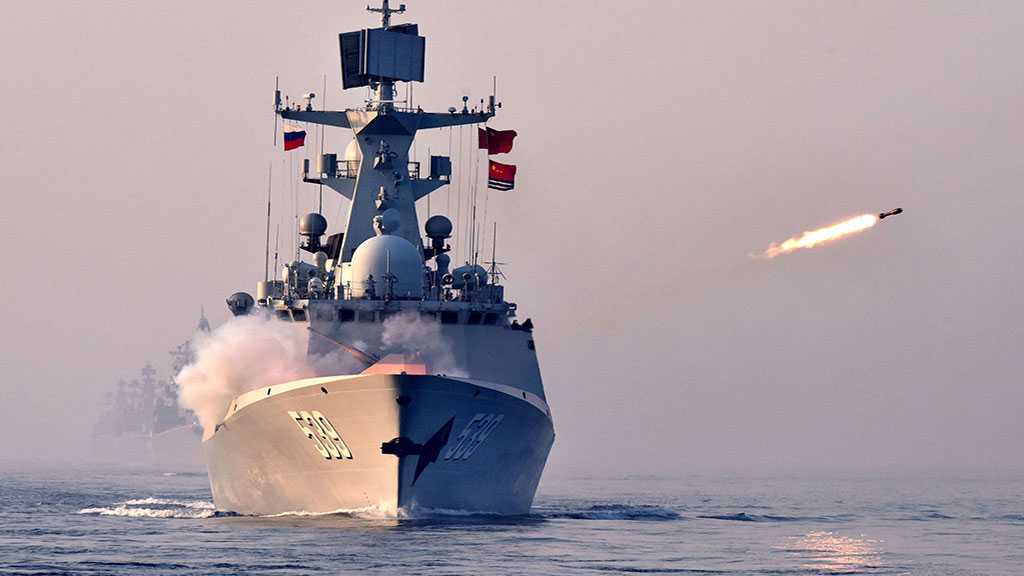