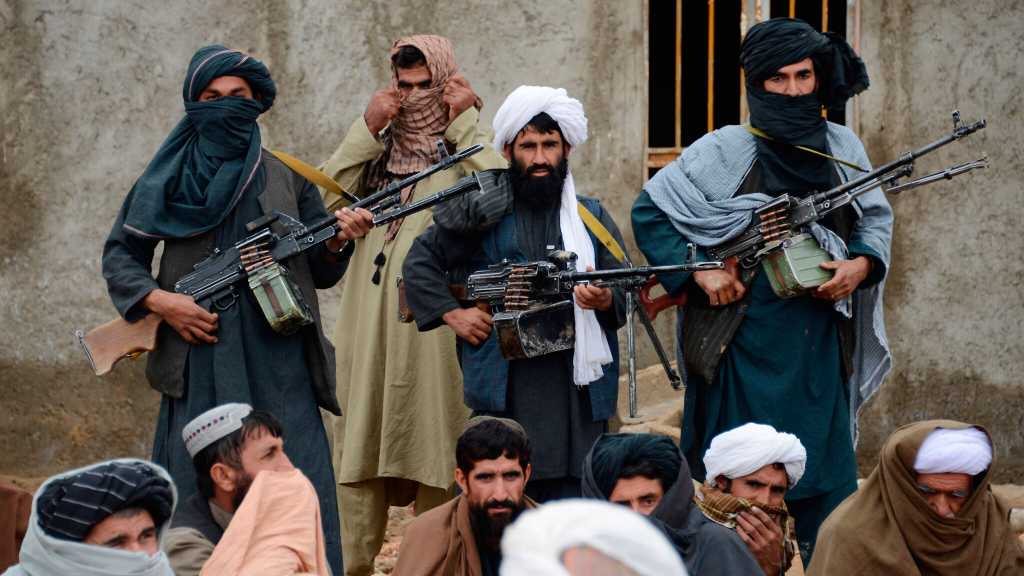 Farah’s Deputy Governor Massoud Bakhtawar said the activists were traveling with six cars from Herat to neighboring Farah on Tuesday evening when their convoy was stopped by the Taliban on a main highway and taken to an unknown location.

Bismillah Watandost, a member of the group, said the activists had planned to travel to various parts of Farah to call for peace and a ceasefire between the warring parties in Afghanistan.

The group, People’s Peace Movement, was formed to protest violent attacks after a car bomb exploded at a sport stadium in southern Helmand province last year killing 17 civilians and wounding 50 others.

The Taliban terrorists fighting Kabul government now control more territory than at any time since their austere regime was toppled by US-led forces in 2001.

A representative for the insurgents was not immediately available to comment. 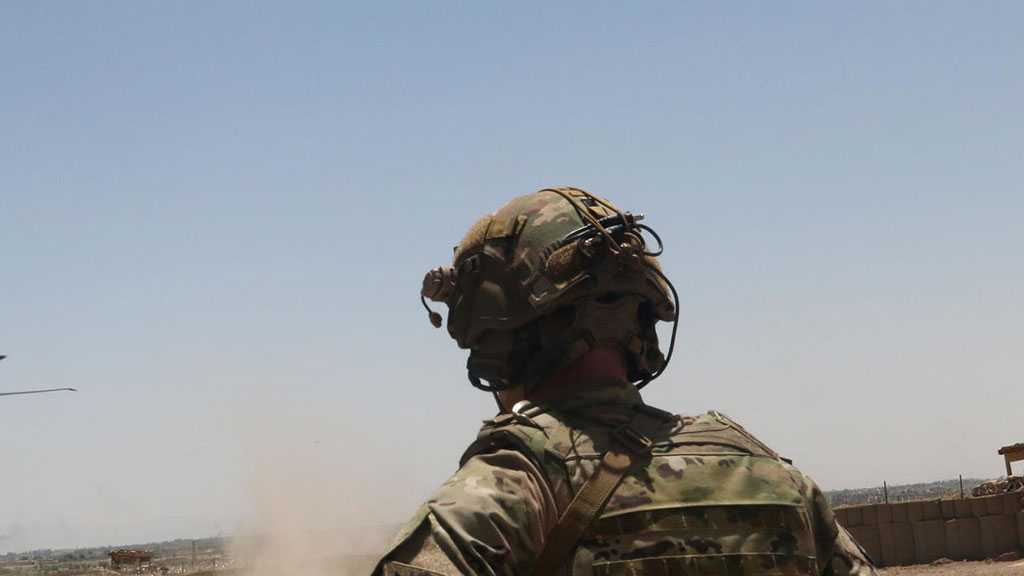 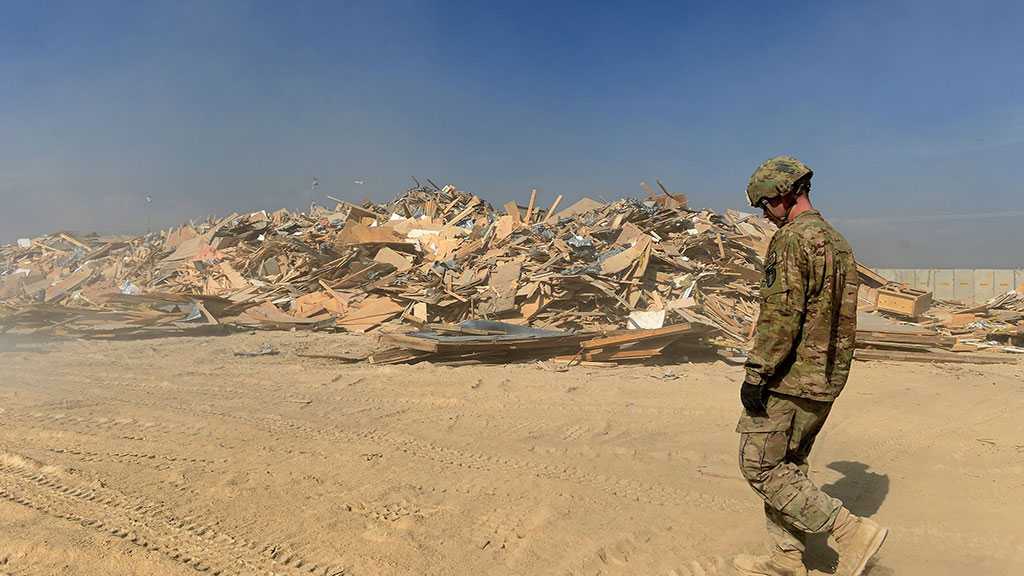 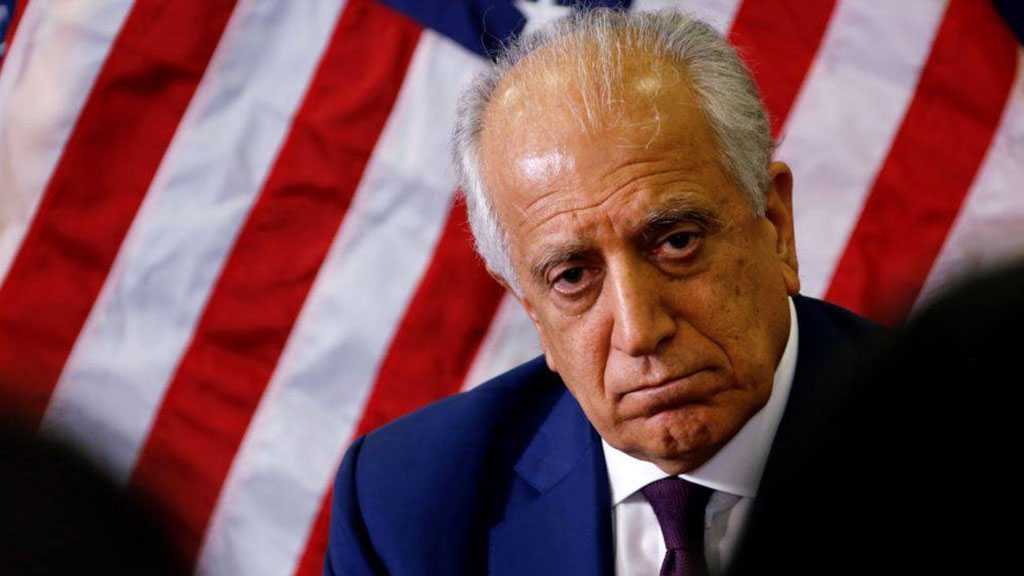