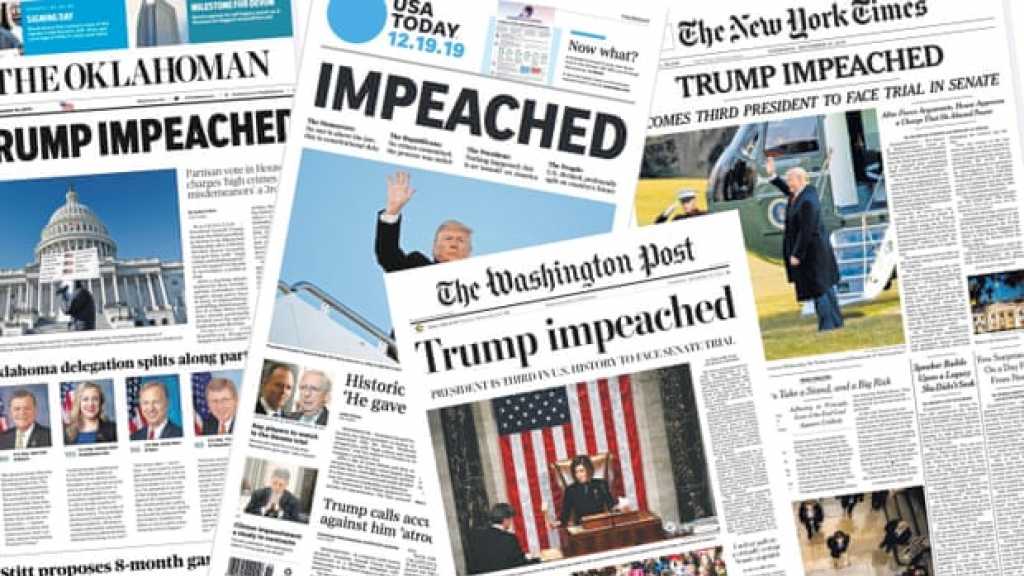 Donald Trump, who is the third president in US history to be impeached, slammed Nancy Pelosi on Monday for her behavior in the Senate, adding that she would lose Congress again as previously did.

After a lengthy debate, the US House of Representatives voted on Wednesday in favor of impeaching President Donald Trump on two articles – a charge of obstruction of Congress and a charge of abuse of power.

Commenting on the move, Trump accused US Speaker of the House Nancy Pelosi of declaring war on democracy in the US by going forward with his impeachment. Trump described the impeachment as illegal and as a partisan coup. Trump also denounced the two articles of impeachment against him that were passed in the US House Judiciary Committee.

Following Trump's impeachment by the House, the Senate is required – with no specific timetable – by Constitutional law to bring the president to trial. As the House has not yet delivered the impeachment articles to the Senate, it reportedly remains unclear when Trump's trial will begin.

Democrats launched the impeachment inquiry against Trump in September after a whistleblower complained that the president pushed Ukrainian President Volodymyr Zelensky to investigate allegations of corrupt business practices by the Bidens in Ukraine. 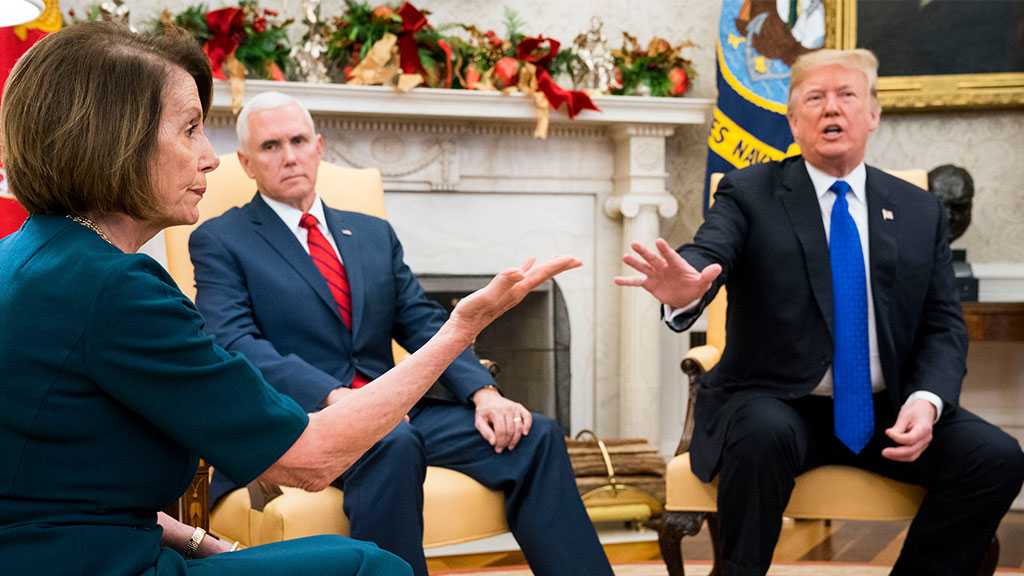 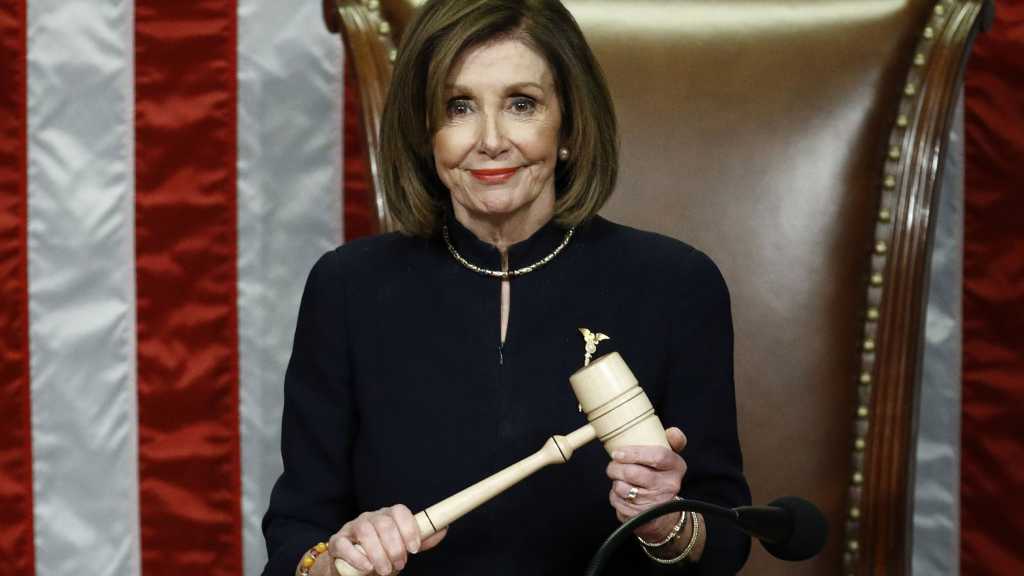 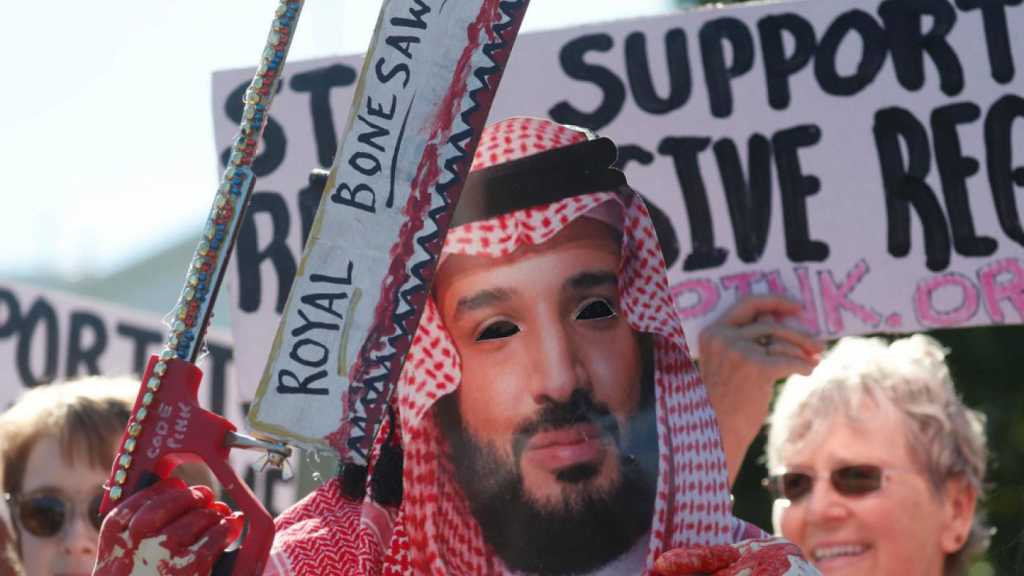