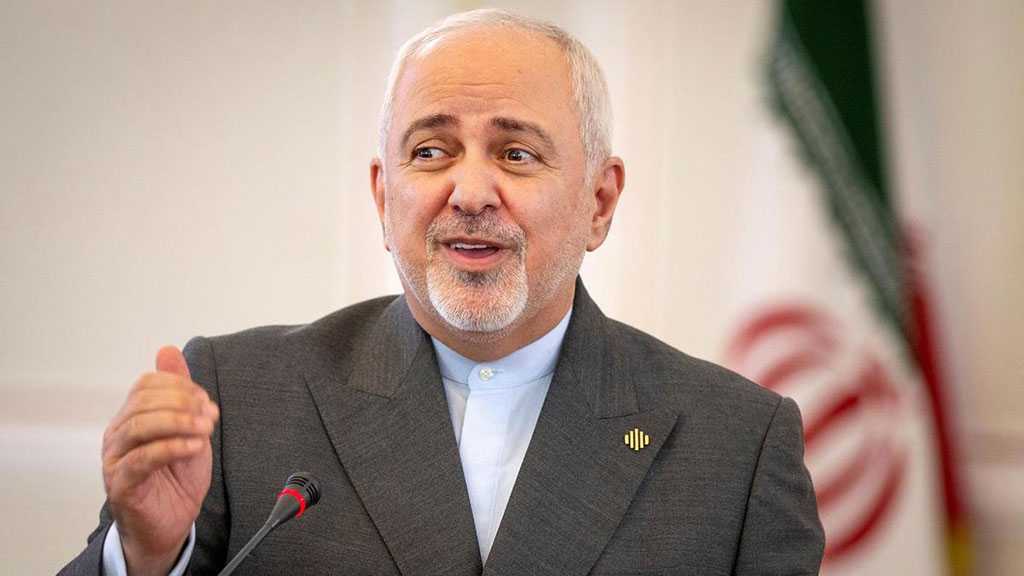 Iranian Foreign Minister Mohammad Javad Zarif on Sunday compared the foreign policy spearheaded by the Trump administration to an "addiction", echoing earlier statements from the Iran supreme leadership that there are few nations left with any respect for the current United States government.

"The US' approach to sanctions betrays a pathological and reckless addiction – a condition that renders no bounds or boundary to what the US may or may not do. And this addictive behavior affects friends and foes alike...", Zarif tweeted.

The JCPOA, also known as the Iran nuclear deal, was signed by Iran, the European Union, and the P5+1 group – the United Kingdom, the United States, China, Russia, France plus Germany – in 2015. It stipulated that Iran would considerably limit its nuclear program in exchange for the removal of international sanctions.

After the Trump administration unilaterally withdrew from the deal and re-imposed economic sanctions, Iran declared an ultimatum to the other signatories – either they attempt to relieve the economic blockade or Tehran would begin gradually dropping its commitments under the deal, every 60 days.

Beginning on 7 July, Iran followed through on its warnings and, as of 7 November, is now in the fourth stage of abandoning its JCOPA commitments. In particular, Iran began enriching uranium at its previously shuttered Fordow nuclear facility, with the goal of bringing the enrichment level to 4.5 percent, as opposed to the 3.67 percent level allowed by the deal.

The verbal and diplomatic brawl between Washington and Tehran, mixed with a legal stalemate between the JCPOA signatories trying to keep the deal alive, as well as the attempts to dodge US economic pressure, have radically increased tangible tensions in the Middle East.

Washington has blamed Iran for a series of attacks on several oil tankers in the Gulf. After tit-for-tat downing of unmanned flying surveillance vehicles earlier this year, an apparent lull came to the region - but only for a relatively short period of time.

Tensions flared again after two major oil fields in Saudi Arabia were attacked by autonomous weaponized drones on 14 September, cutting down almost to half the crude production in the oil-rich kingdom.

Yemen's Ansarullah revolutionaries responsibility for what they reportedly described as a well-planned sabotage preceded by sophisticated intelligence planning. Though the Ansarullah repeatedly pound Saudi facilities with drone strikes, Washington and Riyadh ignored their claims and blamed Iran for the major interruption of oil production by the Saudi Aramco refinery.

Iran has denied any wrongdoing in all of the incidents occurring in the region this year, including those that have negatively affected Saudi Arabia.

The White House has authorized an additional deployment of US forces and other military assets to areas in the Middle East, and near oil fields and fossil-fuel production facilities in Saudi Arabia, attempting what the Trump administration characterizes as deterring an Iranian threat. 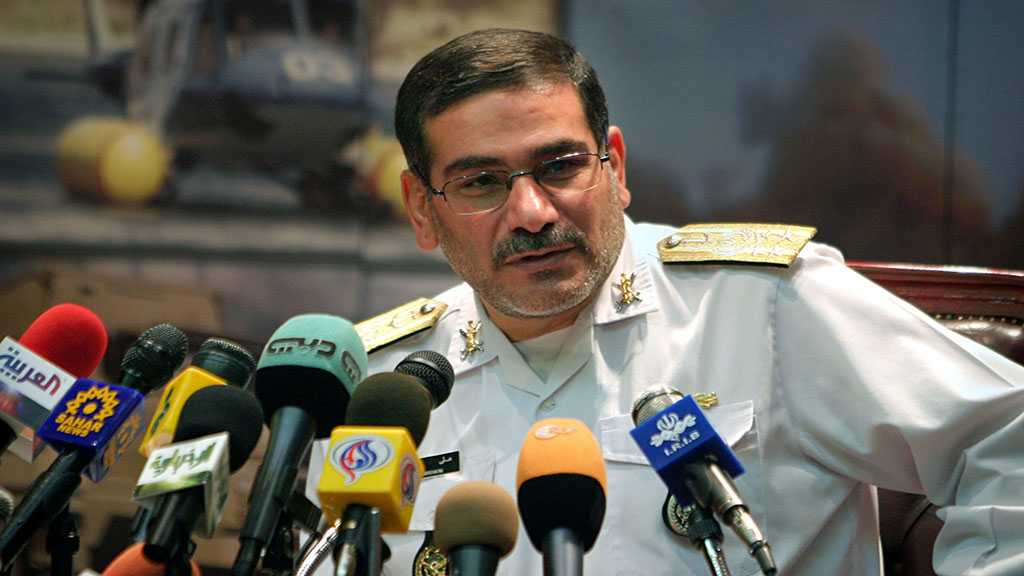 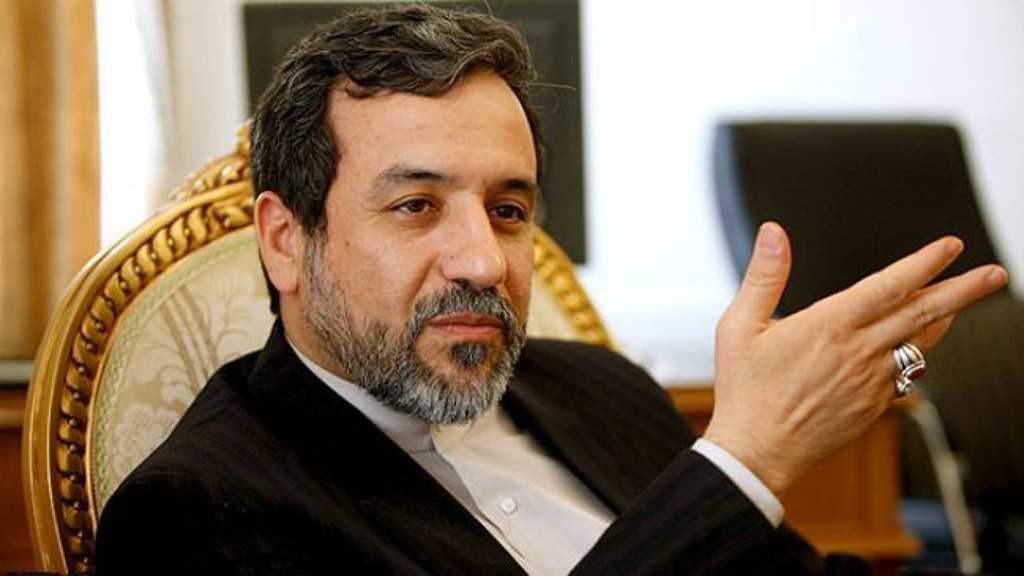 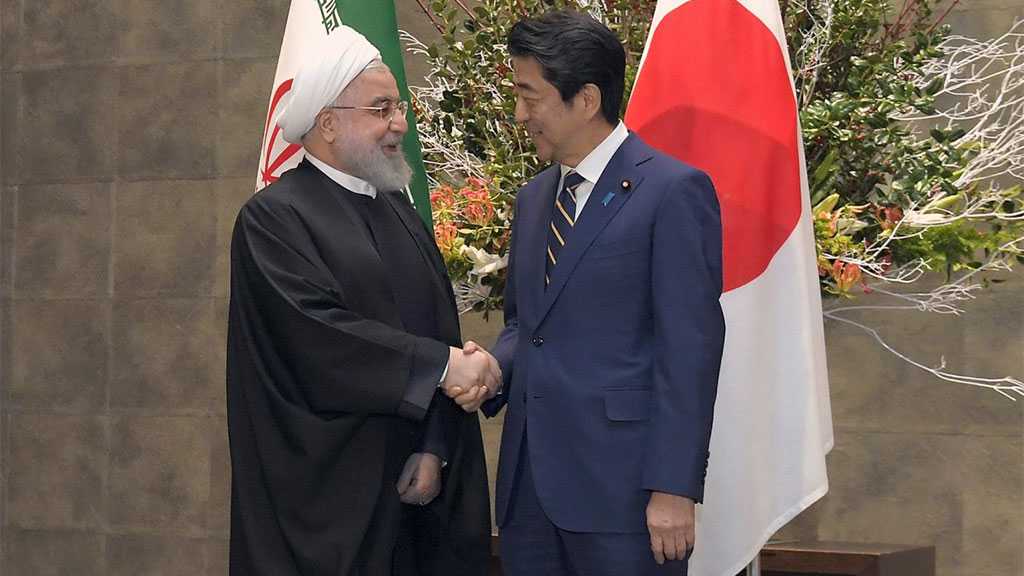