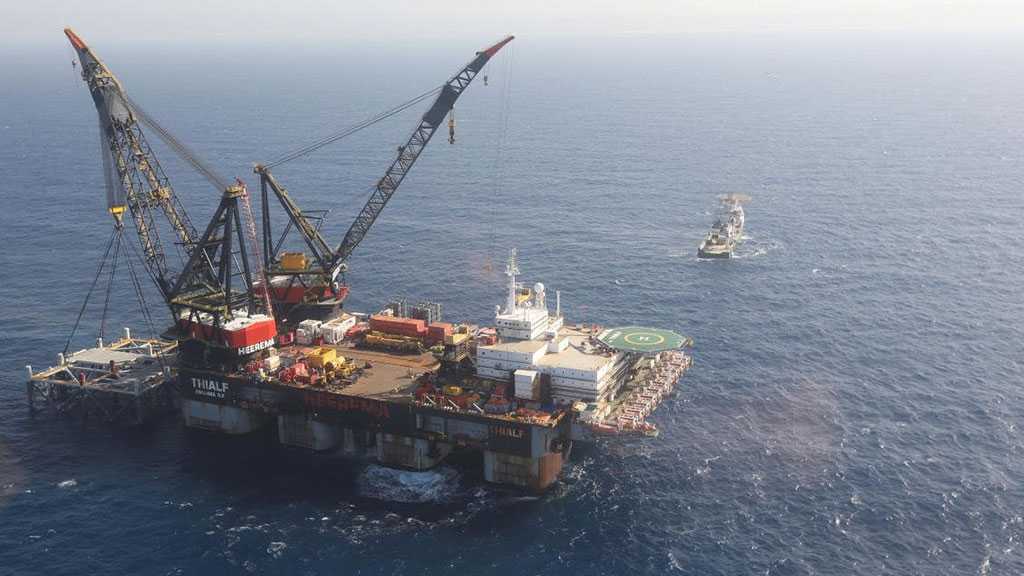 Greece, Cyprus and the “Israeli” entity will press ahead with the development of a pipeline channeling natural gas from the eastern Mediterranean to Europe, Greek Prime Minister Kyriakos Mitsotakis’ office said on Sunday.

Mitsotakis, “Israeli” Prime Minister Benjamin Netanyahu and Nicos Anastasiades, the president of Cyprus, will sign an agreement on the so-called EastMed pipeline in Athens on January 2.

The agreement will be concluded when Italy signs off too, the announcement said, without providing further details.

European governments and the “Israeli” entity agreed in April to move forward with a Mediterranean pipeline project to carry natural gas from the entity to Europe, setting a target date of 2025 for completion.

Europe is keen to diversify its energy supplies, and Greece wants to promote itself as a hub for the transit of gas from the eastern Mediterranean to the continent.

The latest announcement comes weeks after Turkey and Libya signed an agreement on sea boundaries in the Mediterranean that could complicate Ankara’s disputes with countries in the area.

Earlier in December Greece expelled the Libyan ambassador, angered by that accord which maps out a sea boundary between the two countries close to the Greek island of Crete. 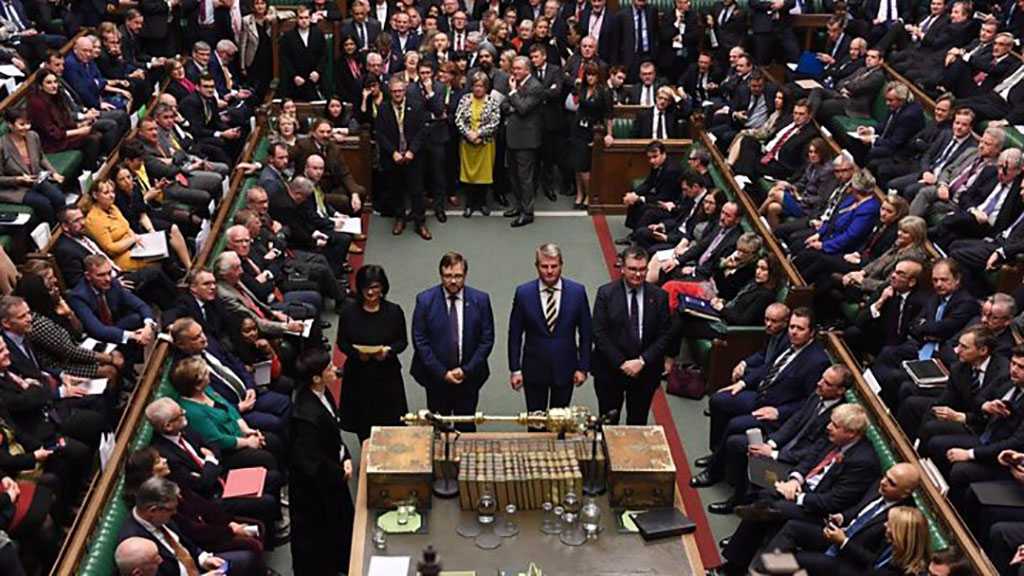 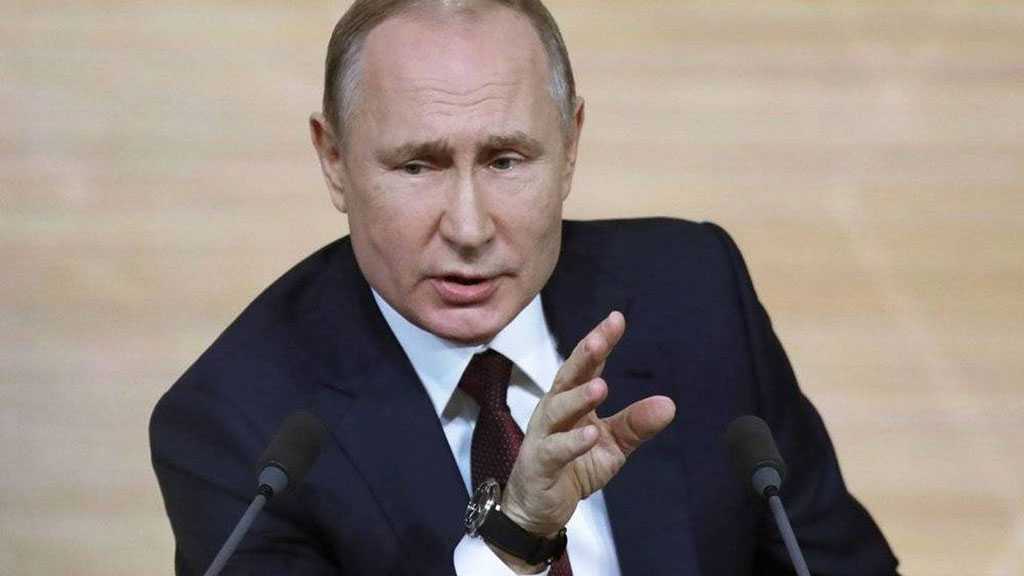 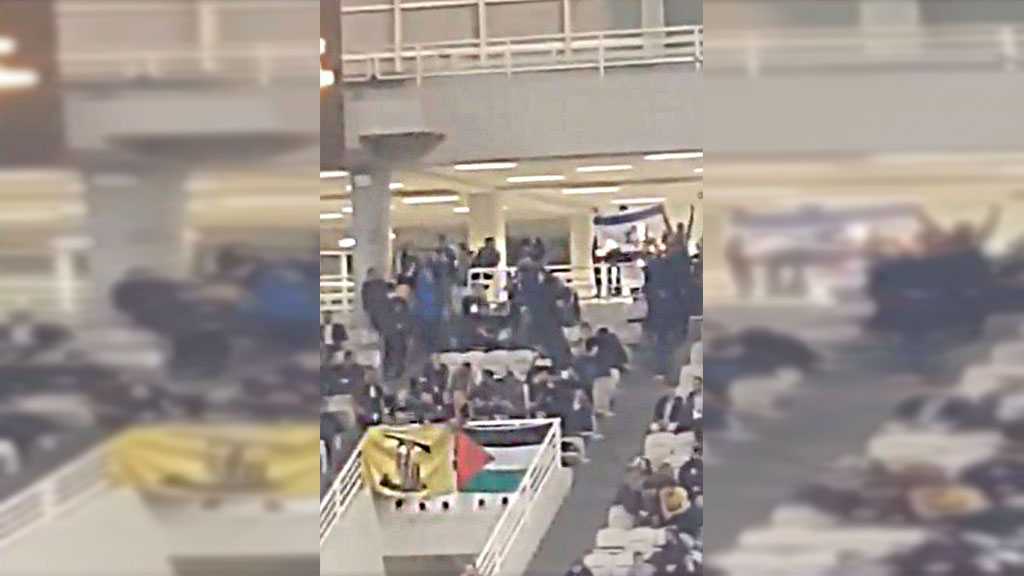