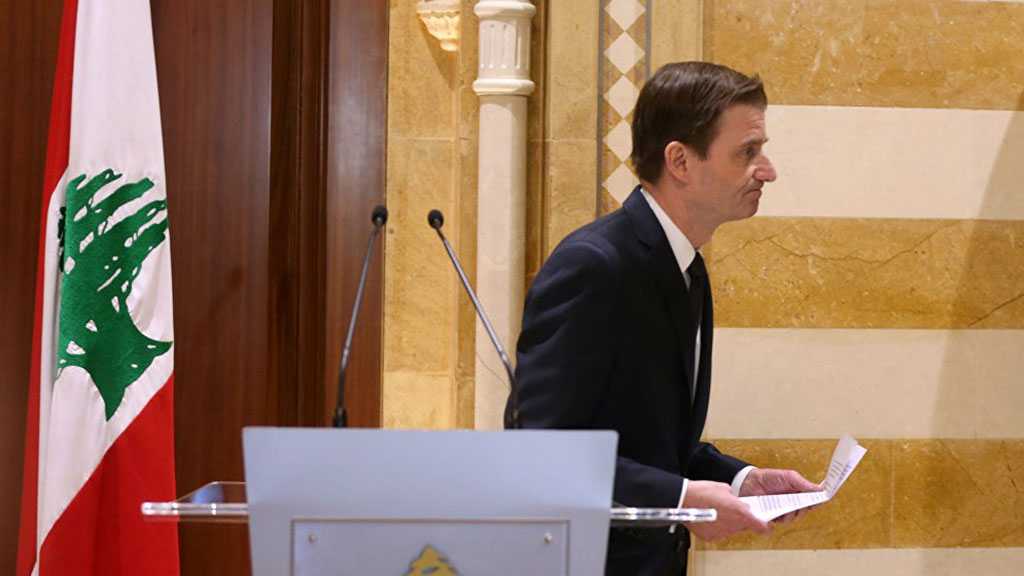 The appointment of Hassan Diab as prime minster may have broken a weeks-long impasse in Lebanon, but it appears to have done little for the agenda of US Assistant Secretary of State David Hale.

Hale traveled to Beirut on the heels of Diab’s appointment where his discussions with officials were confined to the formation of the new government as opposed to the issue of demarcating Lebanon’s frontier with “Israel”.

The US diplomat emerged from the meetings with previously written statements, which asserted that Washington had not interfered in choosing the head of the future Lebanese government.

Hale's visit to Beirut was a hot topic among observers in the lead up to his arrival and prompted widespread speculation about his actual mission.

He was essentially tasked with pressuring Lebanon into accepting both the demarcation of the maritime borders with "Israel" and what has become known as the “Hof line”.

All this was accompanied by two notable incidents that took place in recent days. The first was the hovering of a UNIFIL helicopter near Block 9. Two days later, it was reported that a British drilling ship had spent several hours at Block 9. The reasons behind the ship’s stop were not revealed and there was no information released about who deployed the vessel.

Several sources confirmed that Hassan Diab’s appointment to form the government hours before Hale's arrival changed the latter’s priorities. The move prevented Hale from engaging in discussions about border and oil block demarcations with officials he met in Beirut. Instead, he focused solely on government formation and reforms required from the Lebanese state.

Speaking to Al-Mayadeen, Lebanese Brigadier-General Dr. Amin Hoteit suggested that "the arrival of Hassan Diab to the premiership of the government confused Hale and modified his program."

Hoteit explained that the focus of the visit was diverted, especially "since the attempted coup by a minority against the majority in Parliament" did not succeed. His claim is a reference to the nomination of Nawaf Salam by some parliamentary blocs, who sources described as a US candidate.

Hoteit confirmed that Hale's meetings "were confined to discussions about the government formation and reforms." He noted that the American diplomat had merely hinted to Speaker of Parliament Nabih Berri about border demarcation and the "Hof line".

On the other hand, oil expert and former advisor to the Lebanese Parliamentary Energy Committee, Eng. Rabih Yaghi, told Al-Mayadeen that “the Lebanese position regarding the demarcation of land and sea borders was and remains unified. There is neither concession nor compromise” on any inch of Lebanese territory.

Yaghi also touched on the issue of the ship that stopped for hours near Block 9 in Lebanese territorial waters.

"The ‘Israelis’ are using advanced technology in their geological surveys and surveying process," Yaghi said. He underscored the need for "strengthening Lebanon's power to protect itself" in order to prevent the assault of any ship on its maritime borders, no matter its identity.

The demarcation issue has been a major point of contention ever since Lebanon rejected the so-called "Hof line" that was presented by American mediators and backed by Tel Aviv during the US-Lebanese negotiations.

Economic experts point out that maritime security is key for “Israel” since 90% of its imports are transported by sea. Experts believe the “Israelis” are putting even more impetus on these interests in recent years along with their growing interests in the Eastern Mediterranean’s oil fields. They also believe the “Israelis” are fearful of any change in the balance of power in this arena that could come from the growing capabilities of Lebanese and Palestinian resistance forces.

What is the Hof Line?

In 2012, the US envoy to Lebanon, Friedrich Hof, proposed sharing the disputed area between Lebanon and "Israel" at the southern maritime border, drawing what was later called the "Hof line".

The line divides the disputed maritime area of 860 km2 into two parts, giving Lebanon an area of 500 km2 and “Israel” 360 km2. The proposal allows Lebanon to use between 55% and 60% of the 500 km2 zone. It can use the remaining area once the demarcation process is complete.

But Lebanon, represented by Speaker of Parliament Nabih Berri, rejected the proposal from US Secretary of State Mike Pompeo, who visited Lebanon to push for the acceptance of the "Hof Line". The proposal grants “Israel” access to territory that is rightfully Lebanon’s in its entirety. In addition, new international studies confirmed that Lebanon’s right to this area exceeds the 860 km2 zone and stretches to approximately 1350 km2. The Lebanese state affirmed that it would not give up an inch of its land or territorial waters. 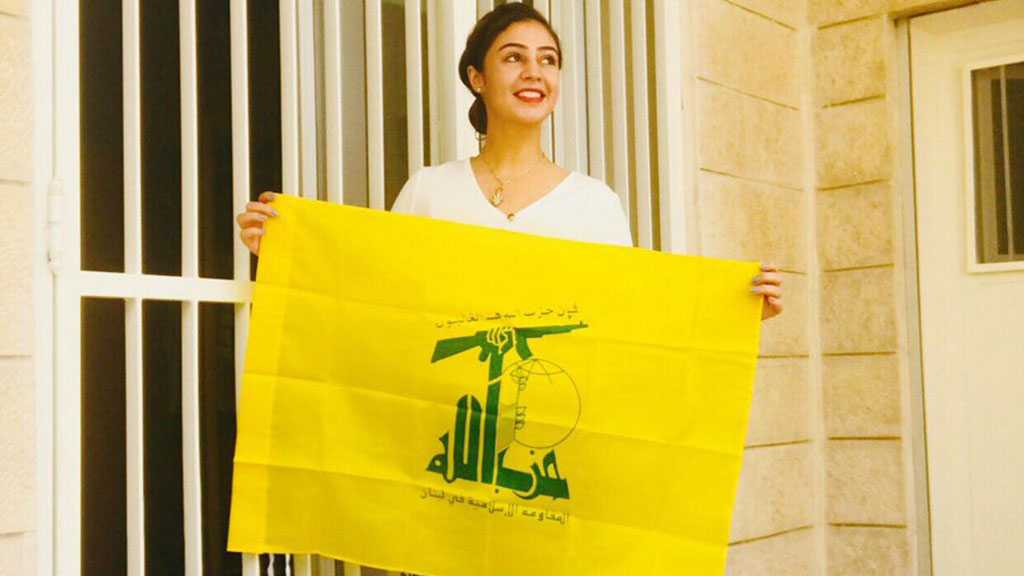 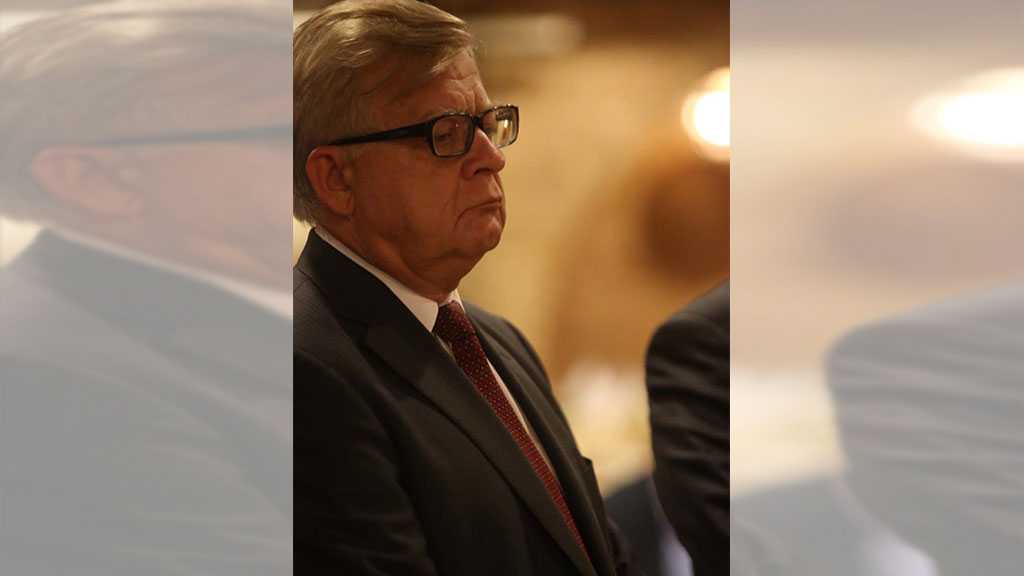