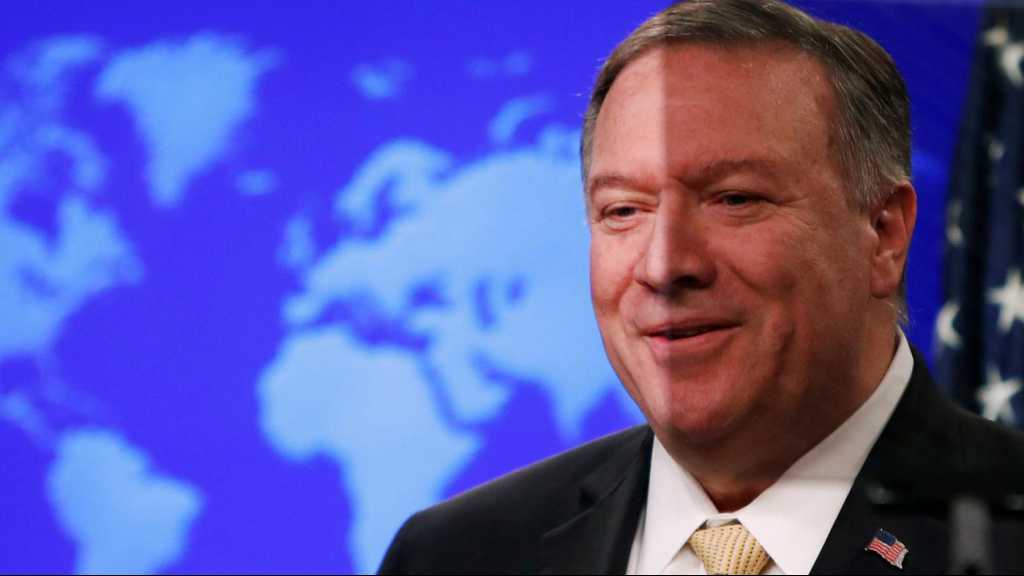 In a statement on Friday, US Secretary of State Mike Pompeo said “the US did not believe Palestinians qualify as a sovereign state.”

"We do not believe the Palestinians qualify as a sovereign state, and they therefore are not qualified to obtain full membership, or participate as a state in international organizations, entities, or conferences, including the ICC," he said.

Earlier in the day, ICC Chief Prosecutor Fatou Bensouda said a 2015 preliminary examination into war crimes had provided enough information to meet all criteria for opening a probe.

Bensouda also expressed her satisfaction with "a reasonable basis to proceed with an investigation into the situation in Palestine."

“I am satisfied that ... war crimes have been or are being committed in the West Bank, including East ‘Jerusalem’ [al-Quds], and the Gaza Strip,” she said.

The top US diplomat, however, took to Twitter, claiming that the ICC inquiry "unfairly targets ‘Israel’," which is not a member of The Hague-based court. 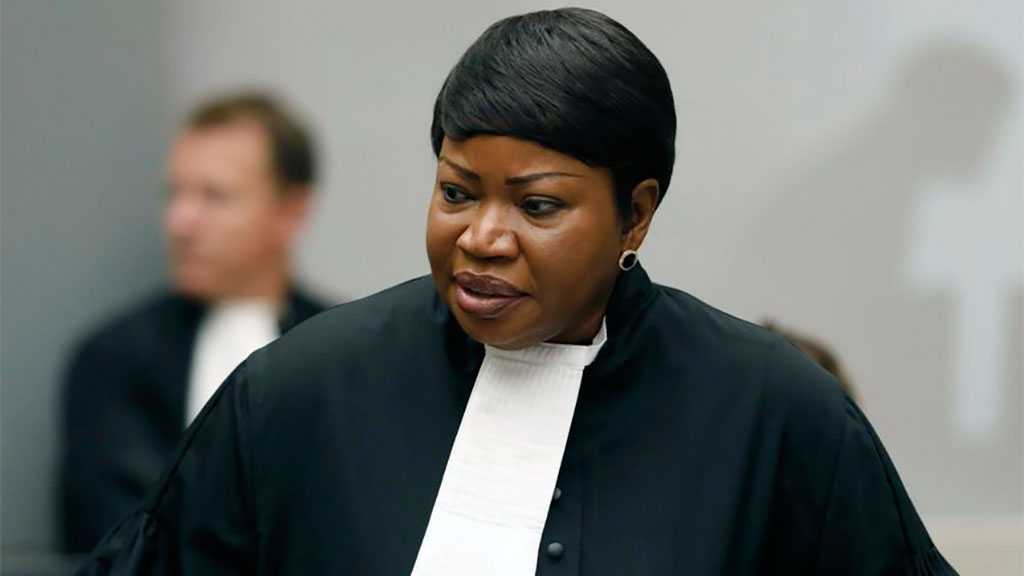 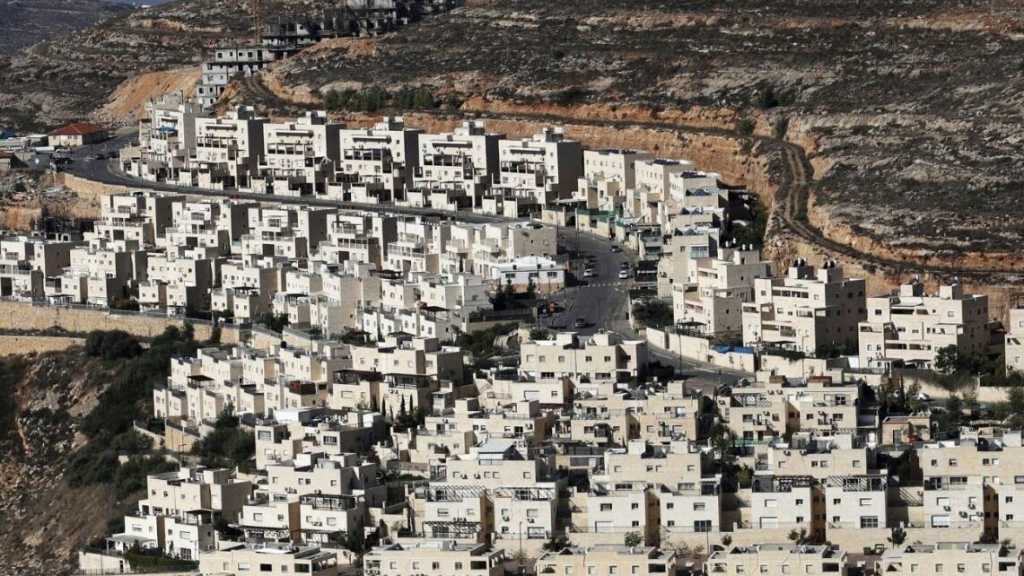 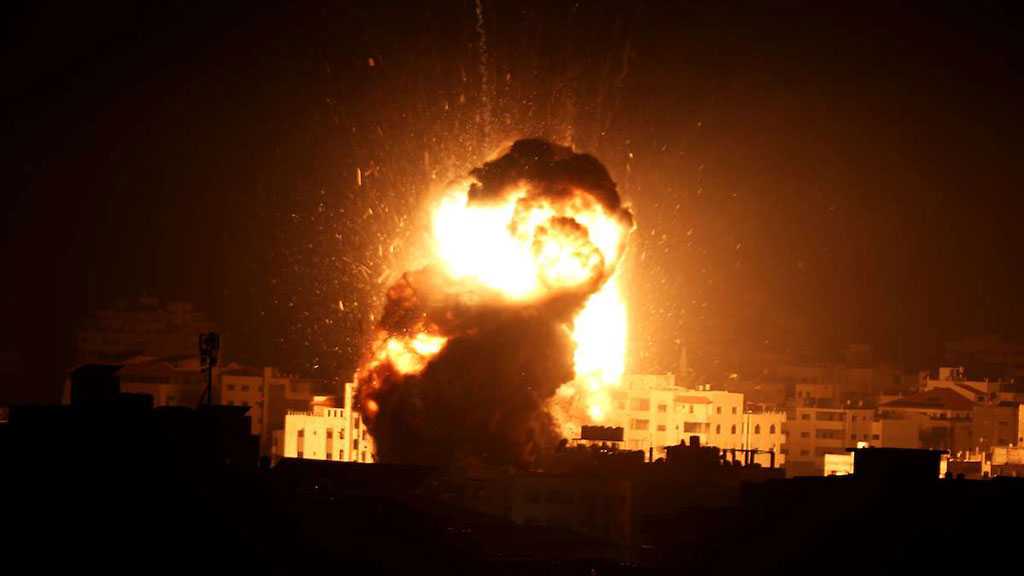