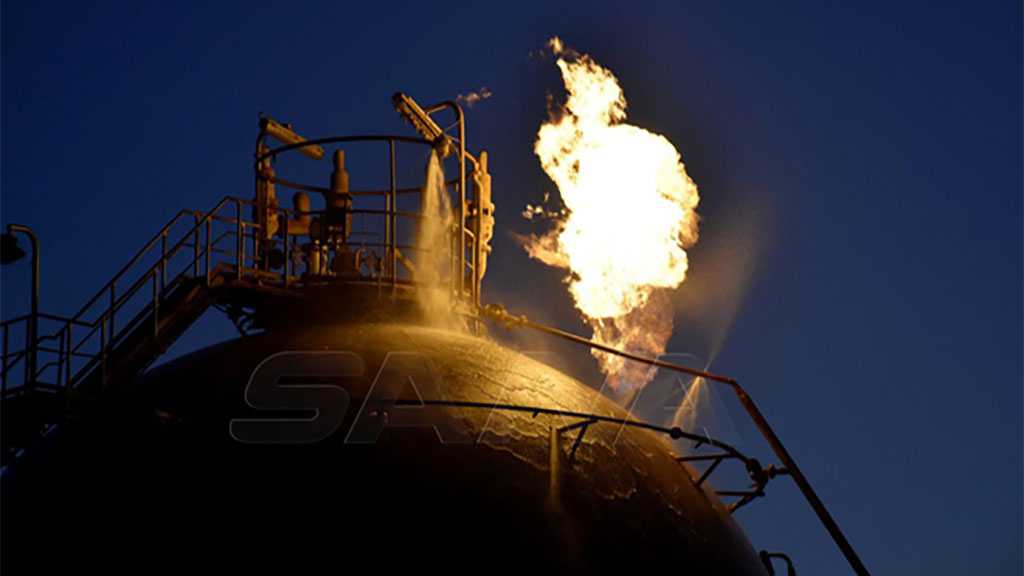 Fires were extinguished after several hours and maintenance engineers had begun repair work, the refinery head, Haitham Musawkar, was quoted as saying by state media.

The refinery, located west of Homs, is one of two main refineries covering most domestic demand for diesel, heating fuel, gasoline and other products, according to industry experts. 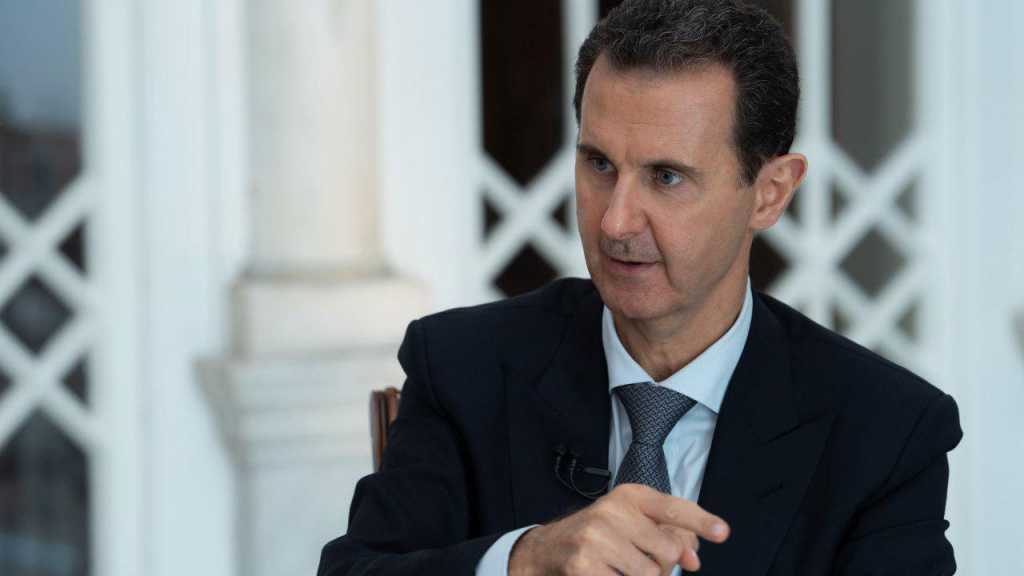 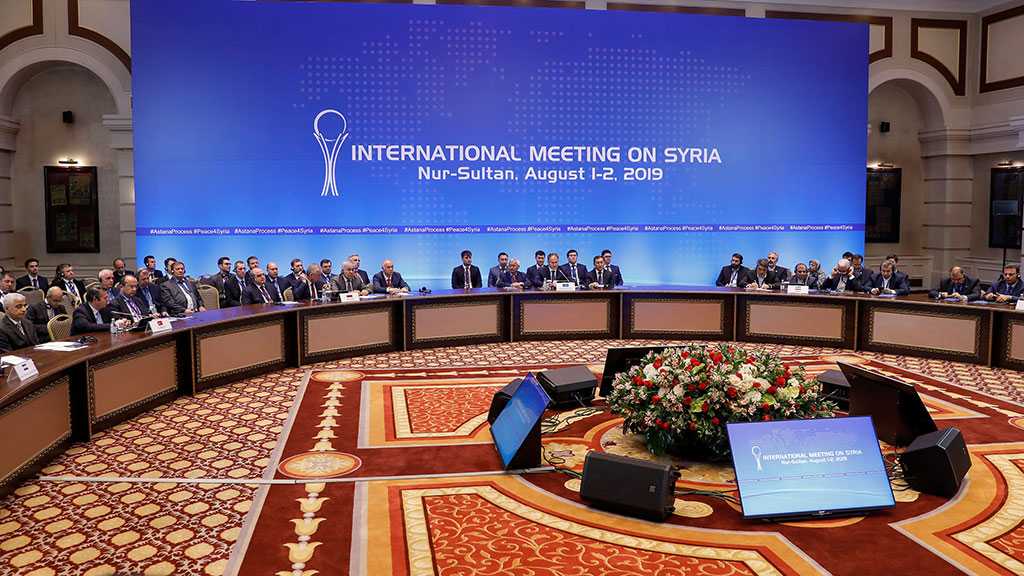 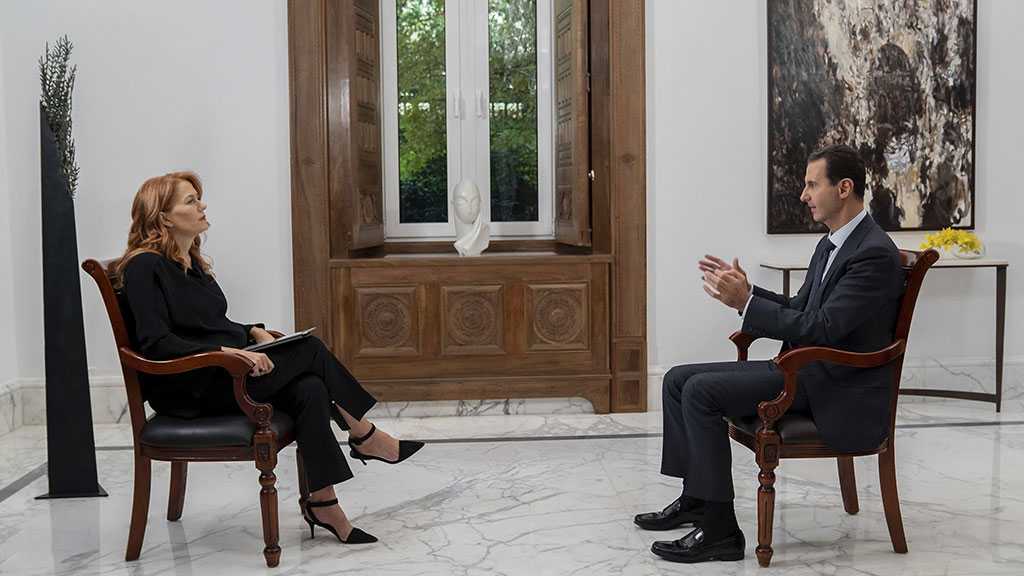