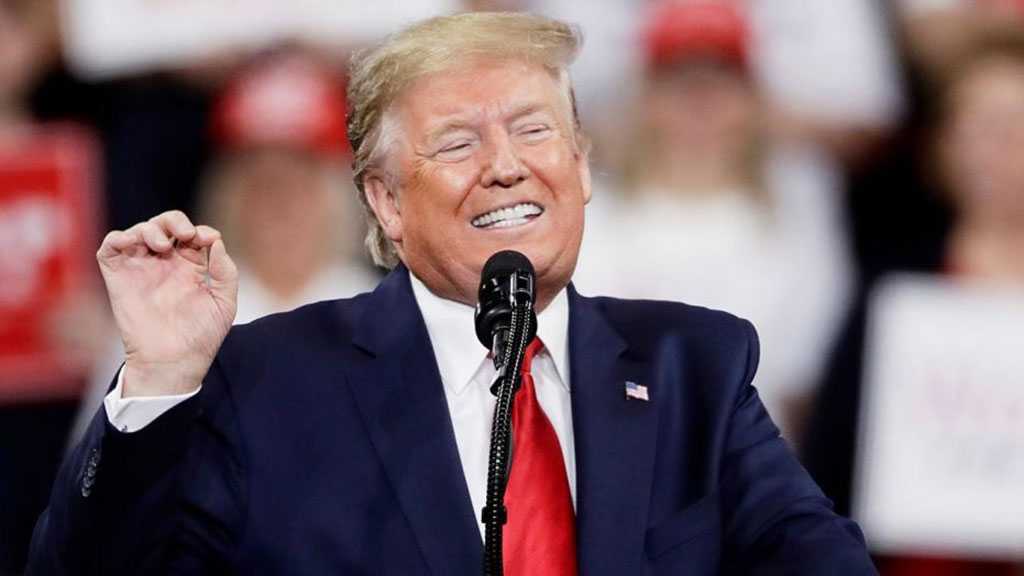 US President Donald Trump accused the Democrats of stalling the impeachment proceedings, calling for an “immediate trial” in the Senate.

Trump made the plea on Thursday after House Speaker Nancy Pelosi said she would not turn over the articles of impeachment to the Senate until she learned how Republicans would manage the proceeding.

Pelosi argued that the documents would remain in the House until Democrats were satisfied with the way the Republican-majority Senate would handle the trial, while Trump said Democrats should have no say in how the trial was managed by the GOP since they themselves had failed to ensure a fair process in the House.

“So after the Democrats gave me no Due Process in the House, no lawyers, no witnesses, no nothing, they now want to tell the Senate how to run their trial,” Trump said in a tweet, adding that he wanted the trial to kick off as soon as possible.

“Actually, they have zero proof of anything, they will never even show up. They want out. I want an immediate trial!”

In a historic vote on Wednesday, the US House of Representative impeached the Republican president on charges of abuse of power and obstructing Congress, which stemmed from his pressure on Ukraine to announce investigations of his political rival as he withheld US aid.

No Republicans voted in favor of the impeachment articles, while two Democrats voted against the first charge and three against the second.

Trump argued that the lack of defectors among the GOP shows that “the Republicans have never been so united” while the lack of consensus among Democrats is yet another indicator that their case “is so bad that they don’t even want to go to trial!”

Impeachment begins in the House. If the lower chamber of Congress approves articles of impeachment, a vote is then held in the Senate. A two-thirds majority vote would be needed in the Senate to remove the president from office.

With Republicans in control of the upper chamber of Congress, Trump’s acquittal in a January trial seems certain. 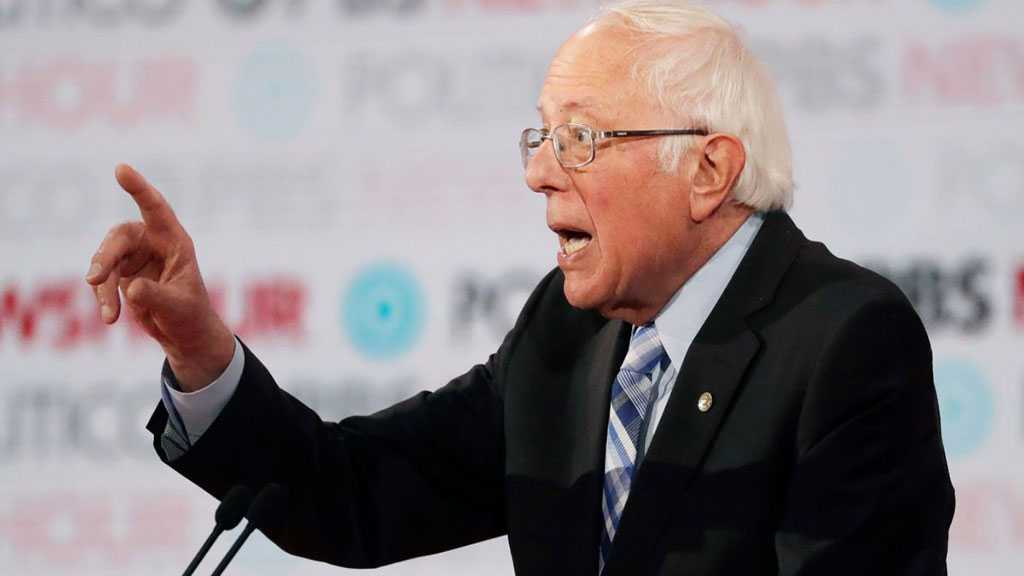 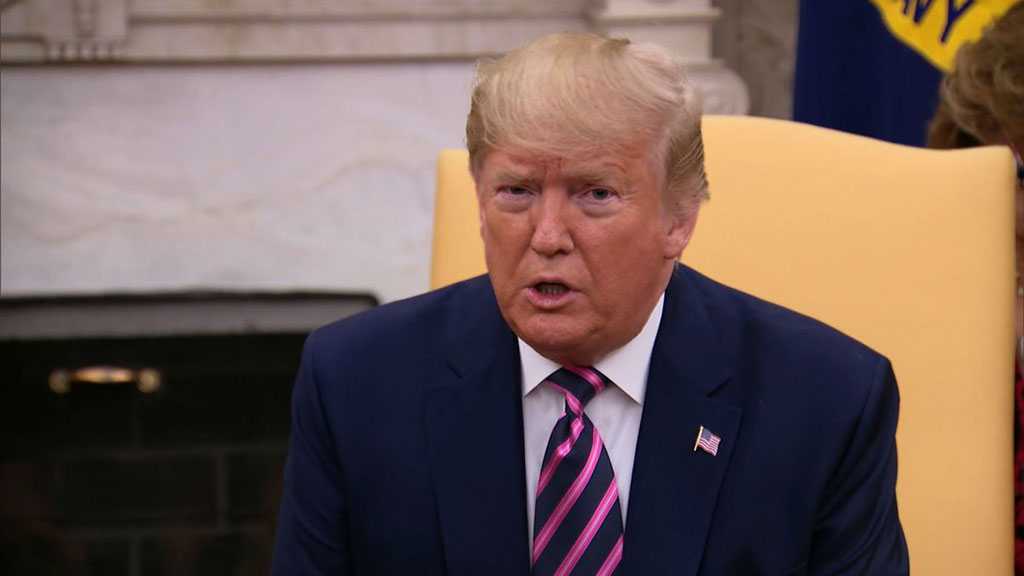 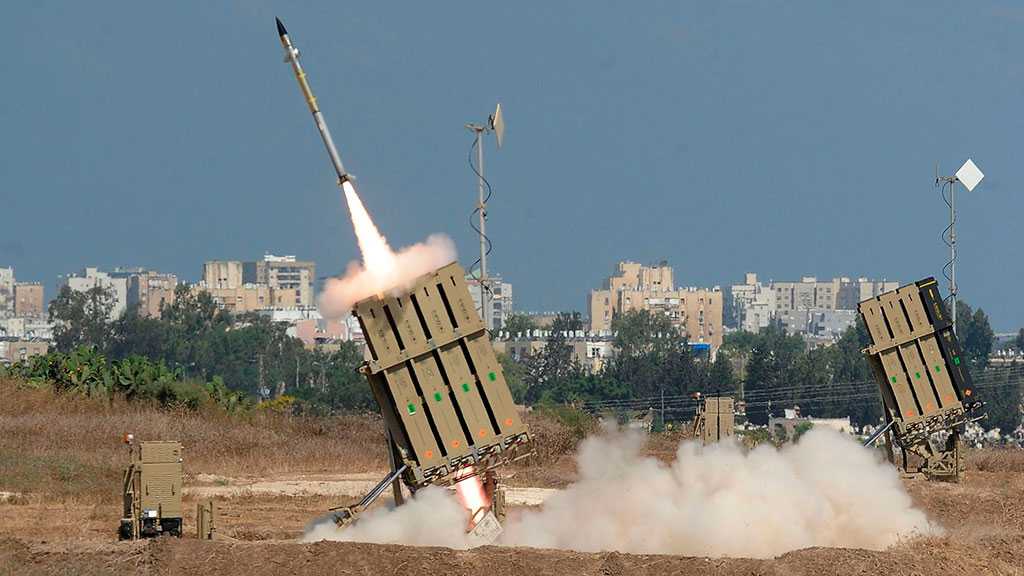