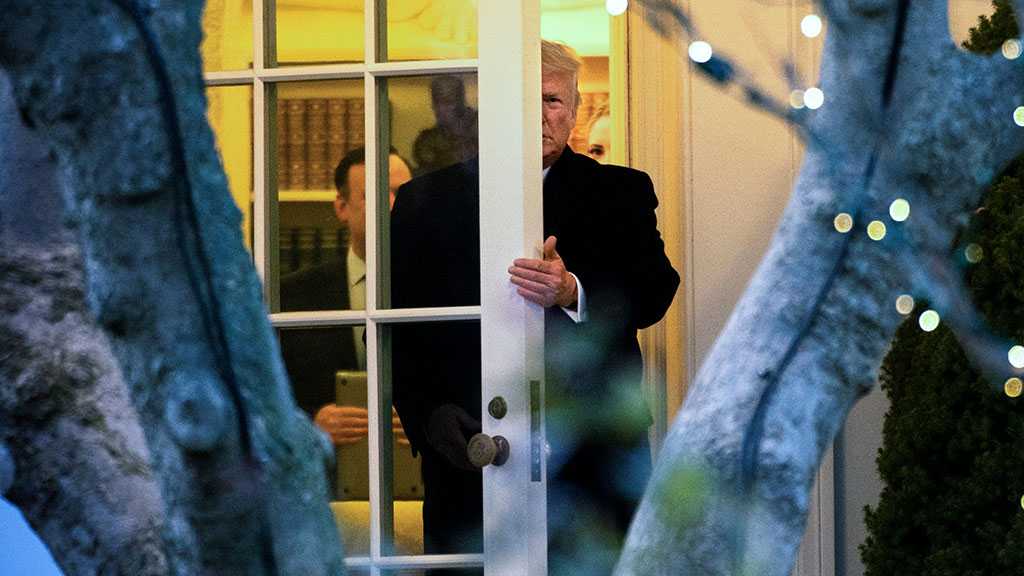 US President Trump lashed out at congressional Democrats and labeled impeachment efforts a "political suicide march" at a fiery Wednesday night rally held as he became the third US president in history to be impeached. He also told supporters in Battle Creek, Michigan, that Democrats "have branded themselves with an eternal mark of shame."

Trump kicked off the rally by saying "it doesn't really feel like we're being impeached." But after discussing the 2016 election, the economy, and the importance of Michigan, he returned to the topic with furor.

Democrats are "declaring their deep hatred and disdain for the American voter," Trump said to boos from the crowd. "They've been trying to impeach me from before I ran."

"They shouldn't even be allowed to have an impeachment because it's based on dishonesty," Mr. Trump added. He then launched into a tirade against congressional Democrats, the FBI and Lisa Page.

Trump bragged that "every single Republican" voted against impeachment. "We didn't lose one Republican vote, and three Democrats voted for us!" he exclaimed.

Clocking in at over two hours long, the rally was the second-longest speech of Trump's presidential career – and was just one minute shy of his longest-ever presidential speech.

The House debated two articles of impeachment against Trump on Wednesday – one for abusing his power through his dealings with Ukraine, and another for obstructing Congress by defying House subpoenas for evidence and witnesses in the impeachment inquiry.

Two of the Democrats in the Michigan delegation who flipped seats held by Republicans in 2018 – Congresswomen Elissa Slotkin and Haley Stevens – announced this week that they would vote to impeach the president.

And after Congresswoman Debbie Dingell of Michigan voted to impeach, Trump lashed out at her late husband, Representative John Dingell who represented the state in Congress for 59 years – drawing surprised looks from the audience.

"[Debbie] calls me up, 'This is the nicest thing that's ever happened to me. I'm thrilled, he's looking down, he'd be so thrilled. Thank you so much sir,'" Trump recalled her saying. "I said, 'That's ok, don't worry about it. Maybe he's looking up, I don't know. But let's assume he's looking down.'"

Dingell fired back on Twitter, writing, "Mr. President, let's set politics aside. My husband earned all his accolades after a lifetime of service. I'm preparing for the first holiday season without the man I love. You brought me down in a way you can never imagine and your hurtful words just made my healing much harder." 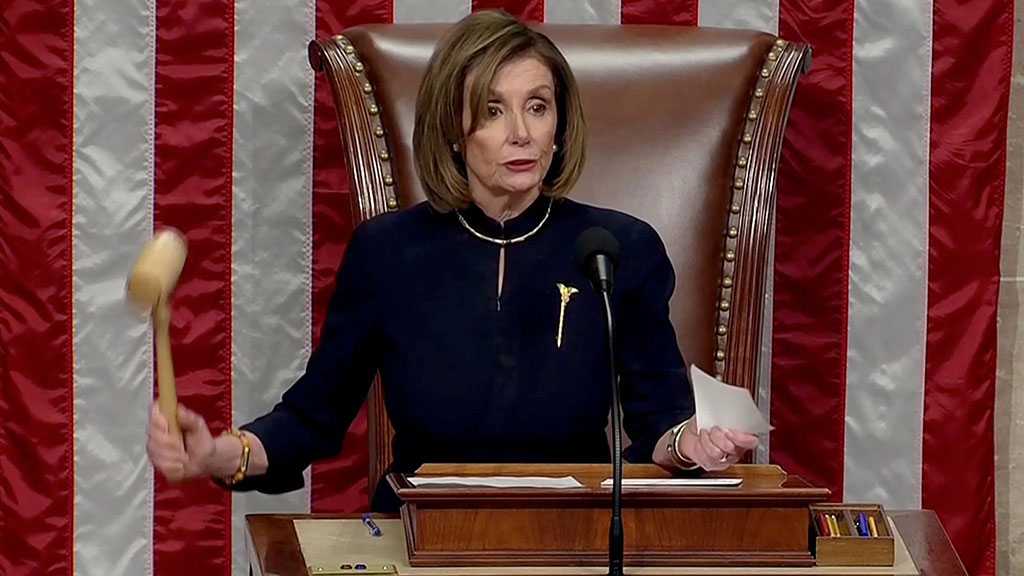 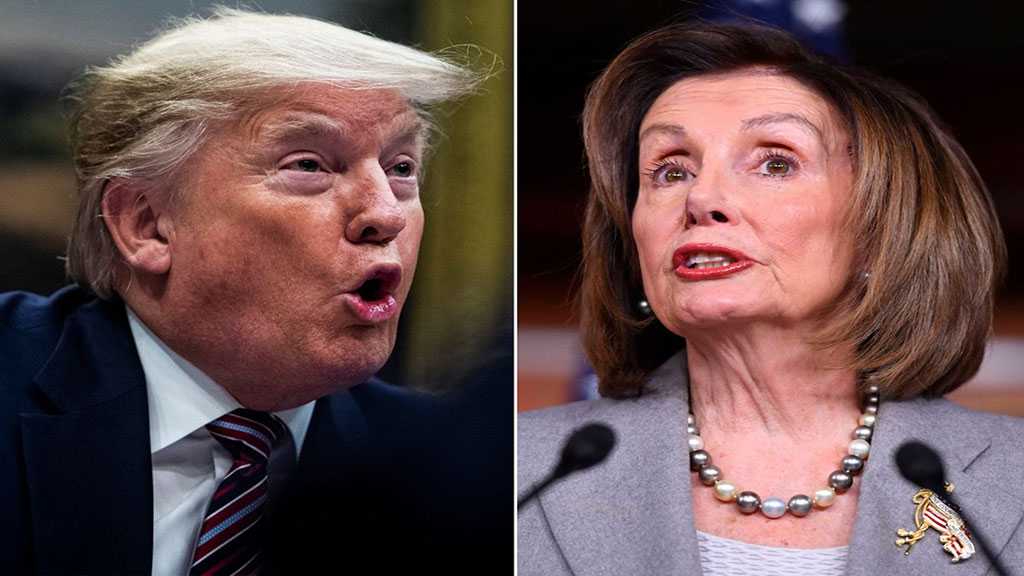 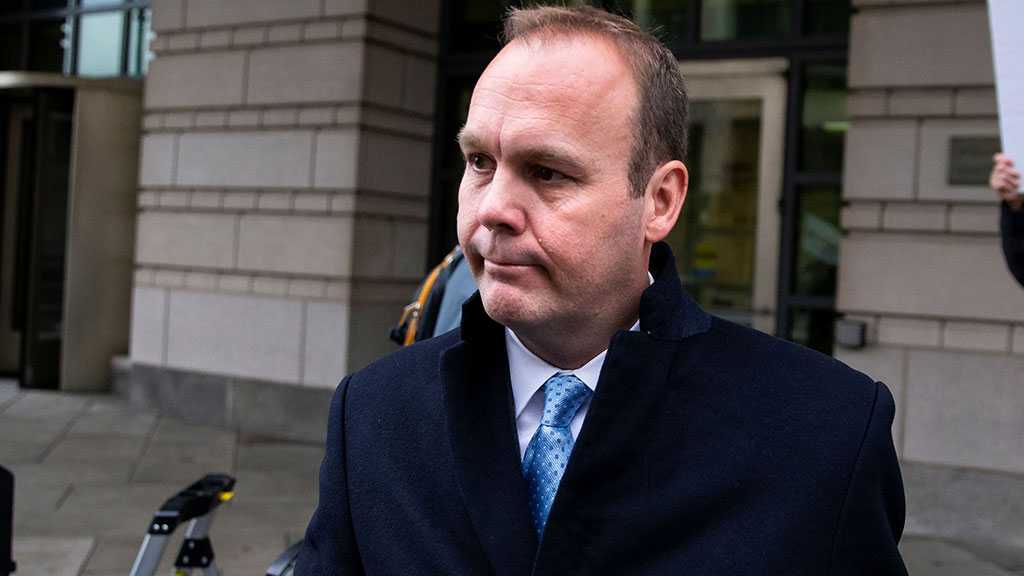