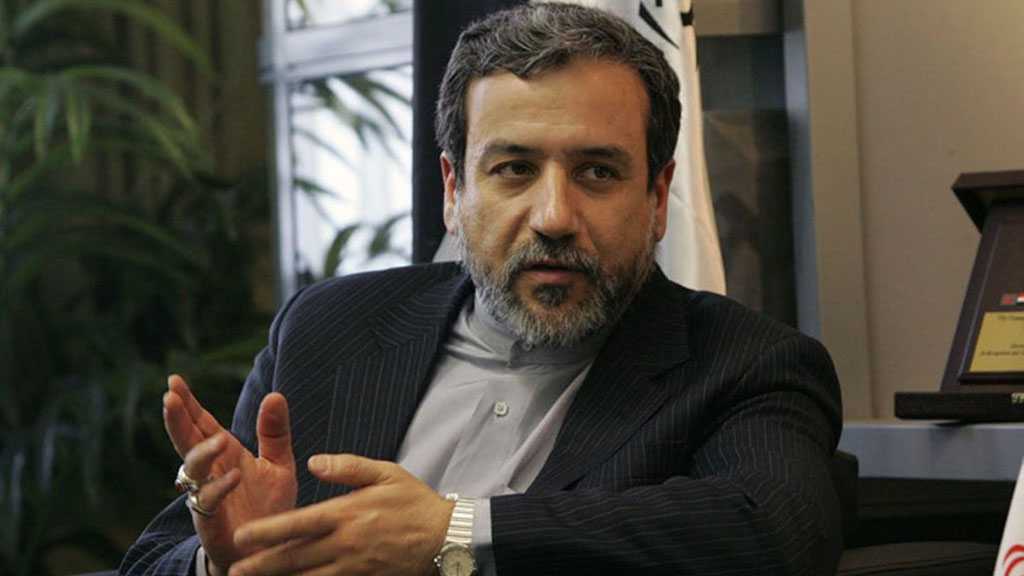 Iran's deputy foreign minister for political affairs says President Hassan Rouhani has no plan for talks with US officials during his upcoming visit to Japan.

Abbas Araqchi made the remarks while speaking to reporters on the sidelines of a conference held on Iran-Japan trade ties in Tehran on Monday when he was asked about the possibility of Tehran-Washington contacts during Rouhani's forthcoming visit.

“No; there is no such plan during [Rouhani's] visit to Japan,” Araqchi, who is also a former Iranian ambassador to Tokyo, said.

He added, “Rouhani's visit to Japan is an intensive working visit. He will be in Japan less than 24 hours… The main topic of this visit is to pursue the expansion of bilateral relations and facilitate consultations between the two sides about regional conditions and international issues.”

“Japan has been a longstanding customer of the Iranian crude oil. Oil-related interactions between the two countries date back to several decades ago. We understand the existing pressures and obstacles created [for Japan] by the United States and we hope Japanese companies would return to Iran through mechanisms that will be worked out and continue buying Iran's oil, though the current US sanctions are a serious impediment [to achieving this goal].”

In May 2018, US President Donald Trump unilaterally pulled his country out of the international nuclear deal, officially known as the Joint Comprehensive Plan of Action [JCPOA] signed between Iran and major world powers in 2015, in defiance of global criticism, and later re-imposed the sanctions that had been lifted against Tehran as part of the agreement.

US leaders have said Washington’s ultimate aim is to get oil exports from Iran down to zero, but Iranian officials and many international analysts have dismissed it as a bluff.

Addressing the conference earlier on Monday, Araqchi told the attendants that Rouhani will set off on his Japan visit on Friday, which takes place on the official invitation of Japan's Prime Minister Shinzo Abe, and reciprocates Abe’s Tehran visit in June 2019.

He said the economic obstacles in the way of the expansion of Tehran-Tokyo relations are not an issue that can be overlooked, but the foundation of mutual ties is so strong that pressures and sanctions have failed to affect it.

Noting that Japan, which is a US ally, enjoys a smart foreign policy, but has some considerations of its own, the senior Iranian diplomat added, "Japan's foreign policy is wise and audacious and this is why the country has turned into the second economic power in the world."

He said the Japanese premier's visit to Tehran and his invitation for Rouhani to travel to Tokyo at a time when Iran is under toughest US sanctions were an example of Japan's audacity and wisdom.

When audacity and wisdom of Iran and Japan are coupled, there will be fruitful outcomes for the two countries, Araqchi pointed out.

Back in June, Abe traveled to Iran on a first visit by a Japanese premier to Tehran in more than 40 years, with a plan to help ease tensions between the Islamic Republic and the United States.

Addressing a joint press conference with President Rouhani in Tehran, the Japanese premier said his country aims to play a role in easing tensions surrounding Iran, as he highlighted peace and tranquility in the Middle East are very important for the entire world.

Abe said that Iran has been an important country in the Middle East, stressing it’s necessary for the Islamic Republic to continue playing its constructive role in order for the region to remain stable and avoid any possible confrontation. 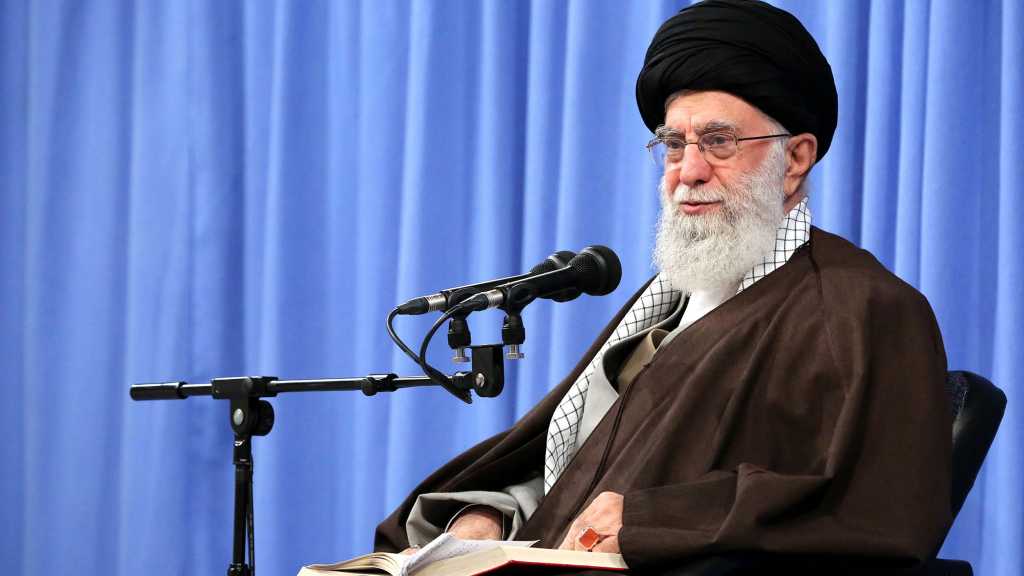 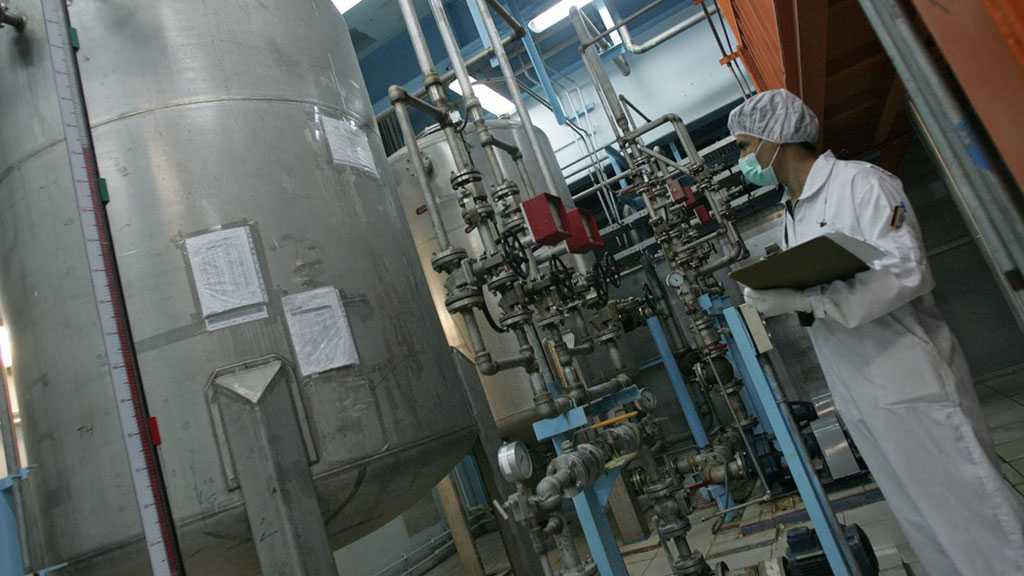 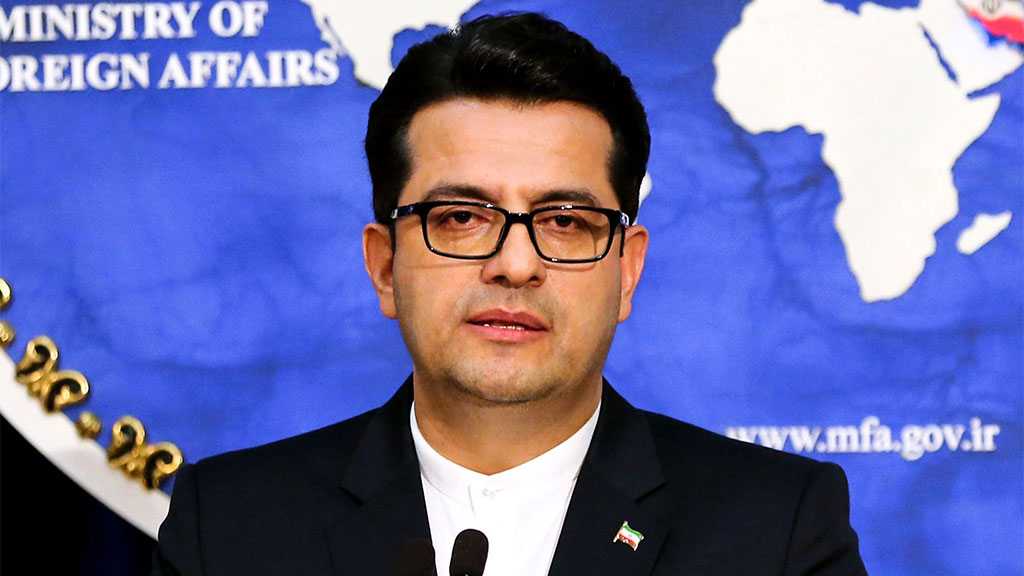