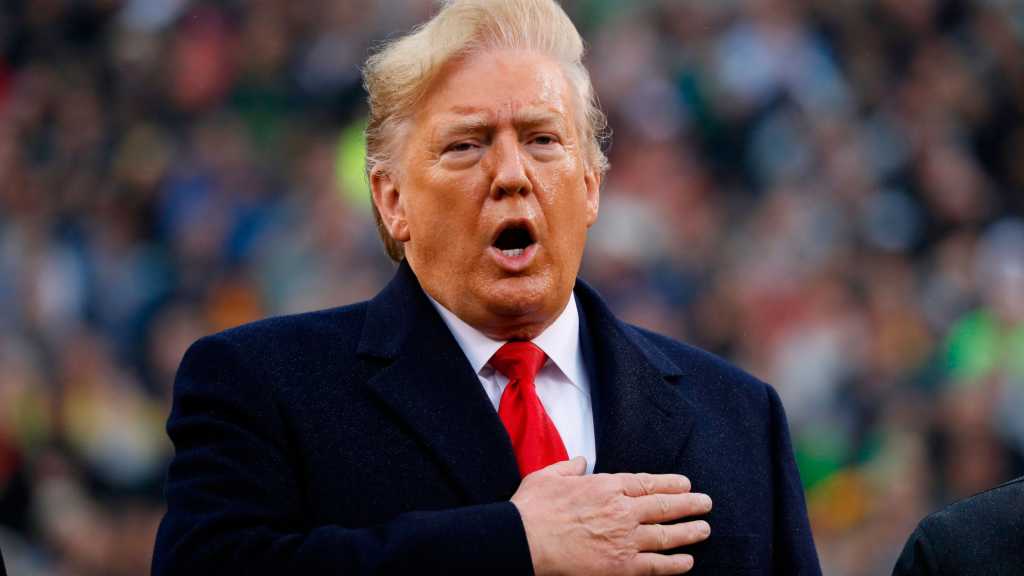 The US House Judiciary Committee released its report explaining the impeachment charges against US President Donald Trump, arguing just days before a final vote in the Democratic-held House of Representatives that he “betrayed the nation by abusing his high office.”

“President Trump has placed his personal, political interests above our national security, our free and fair elections, and our system of checks and balances,” stated the 658-page document, which was published online on Monday.

“He has engaged in a pattern of misconduct that will continue if left unchecked. Accordingly, President Trump should be impeached and removed from office,” it added.

Two articles of impeachment have already been passed against Trump in the House of Representatives.

The report argued that the House should charge Trump with abuse of power for pressuring Ukraine to announce investigations into political rival Joe Biden.

“When the president demands that a foreign government announce investigations targeting his domestic political rival, he corrupts our elections,” the report stated. “To the founders, this kind of corruption was especially pernicious, and plainly merited impeachment. American elections should be for Americans only.” 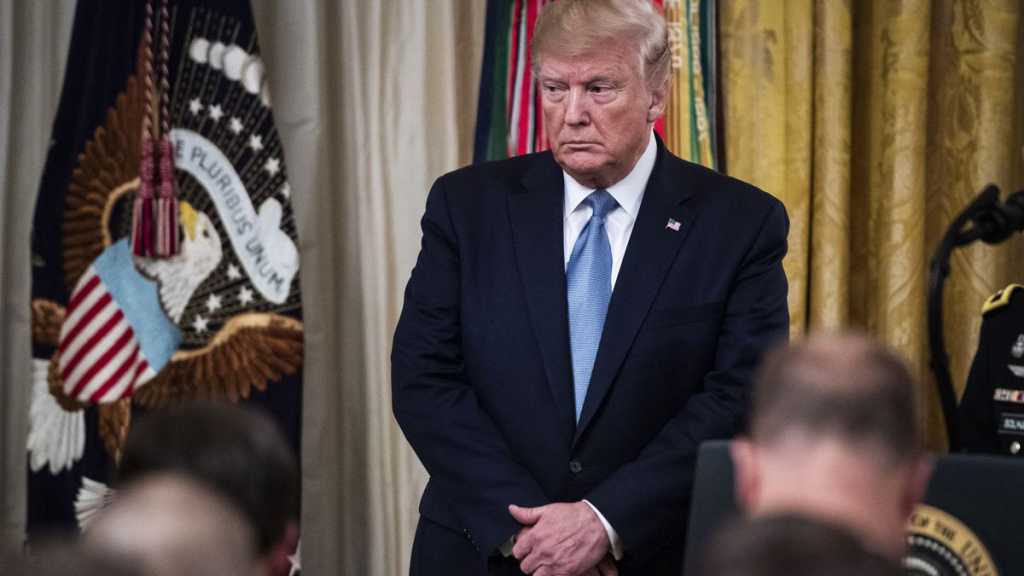 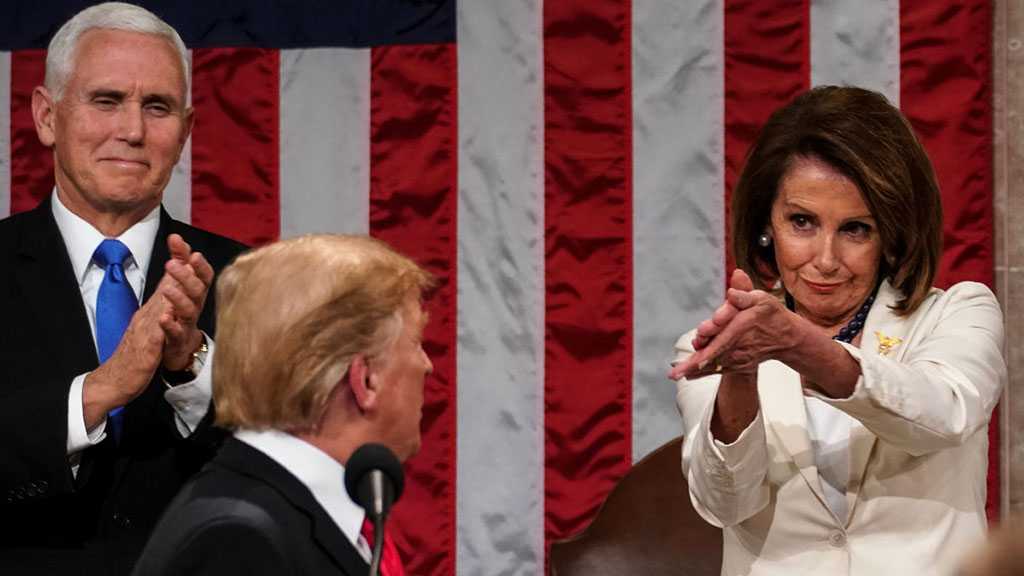 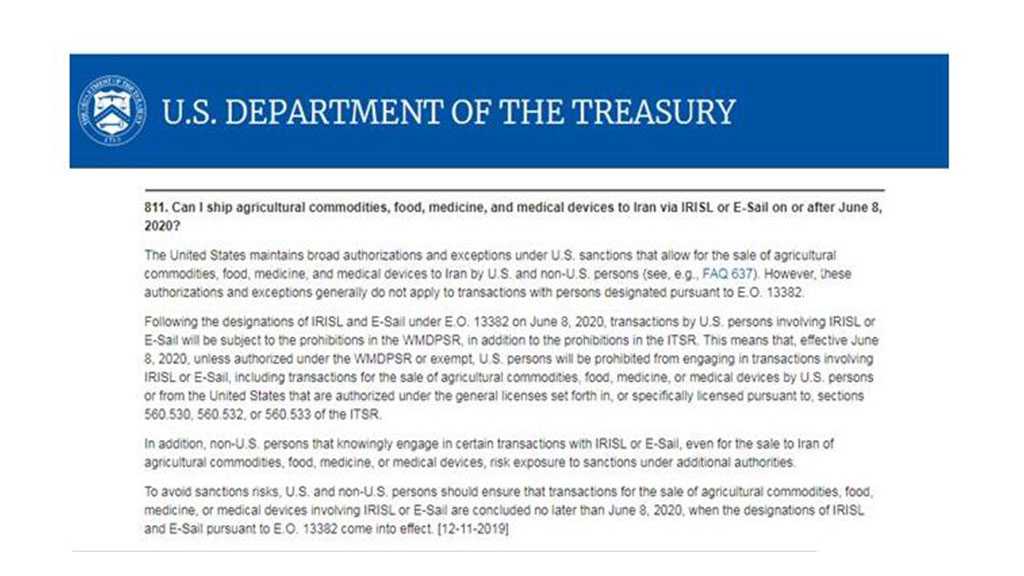