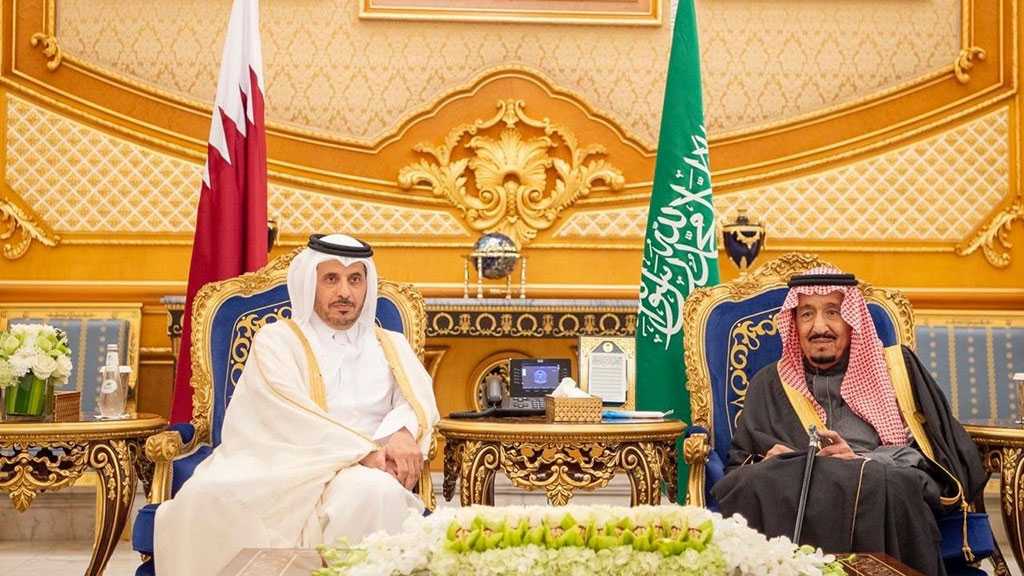 Talks between Saudi Arabia and Qatar to heal their two-year rift are a good development for the whole region, Iranian Foreign Minister Mohammad Javad Zarif said in Doha on Sunday.

Asked at the Doha Forum in Qatar if the recent contact between Doha and Riyadh was good for the region, Zarif told reporters: “Of course it is.”

Qatari Foreign Minister Mohammed bin Abdulrahman al-Thani told the same event on Saturday that there had been “small progress” in resolving the bitter dispute, Reuters reported.

Sheikh Mohammed briefly met with Zarif in public at the forum on Sunday and sat in the audience as the Iranian foreign minister gave an address.

Saudi Arabia, the United Arab Emirates, Bahrain and Egypt cut diplomatic and trade links with Qatar in June 2017, accusing it of backing terrorism.

Doha denies their charges and accuses its neighbors of seeking to curtail its sovereignty. 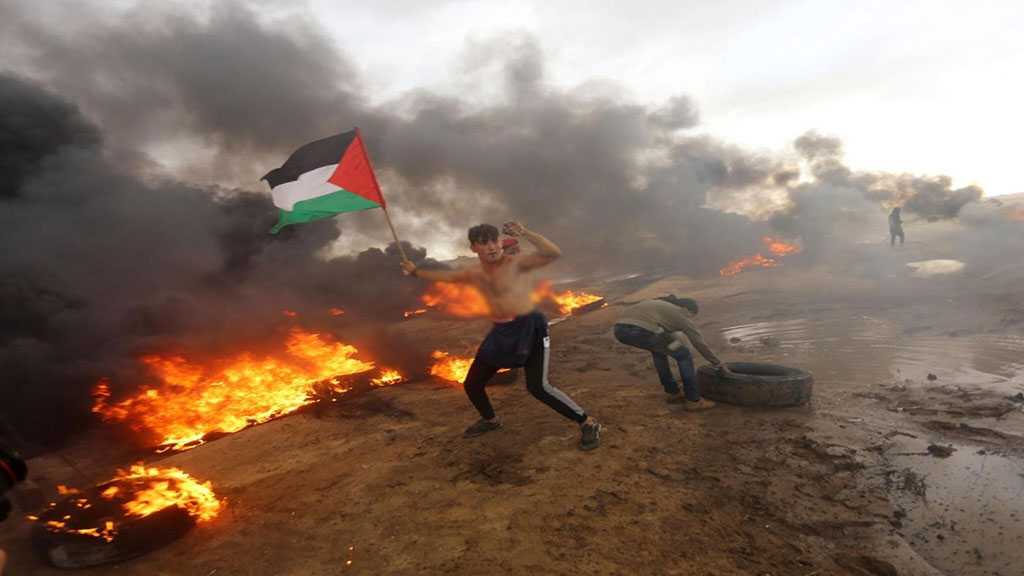 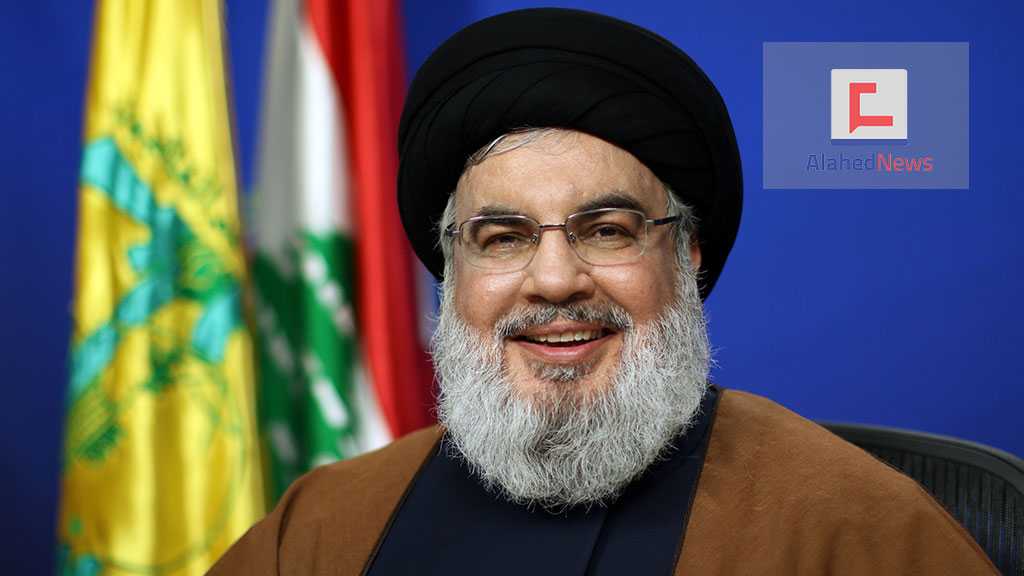 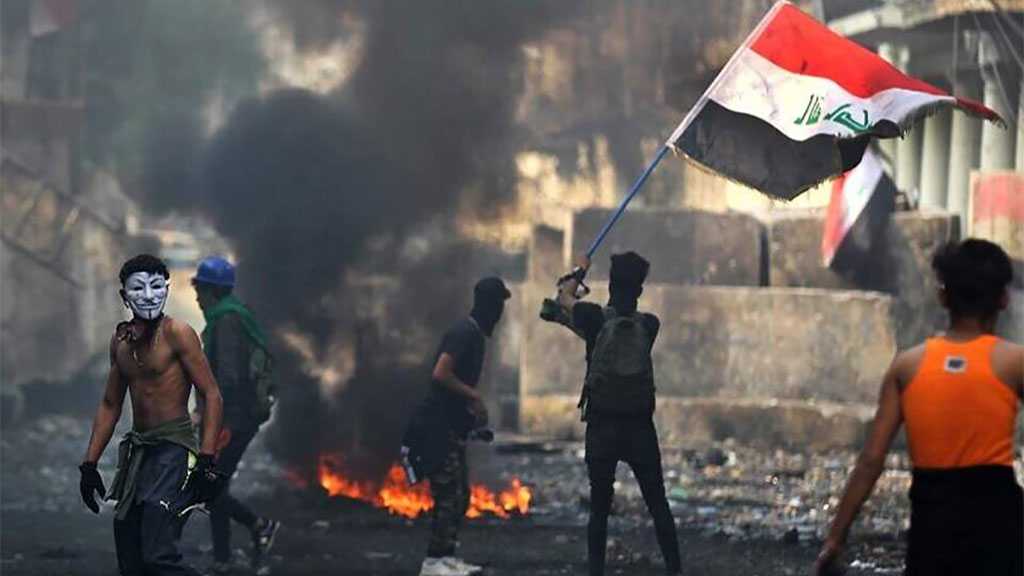