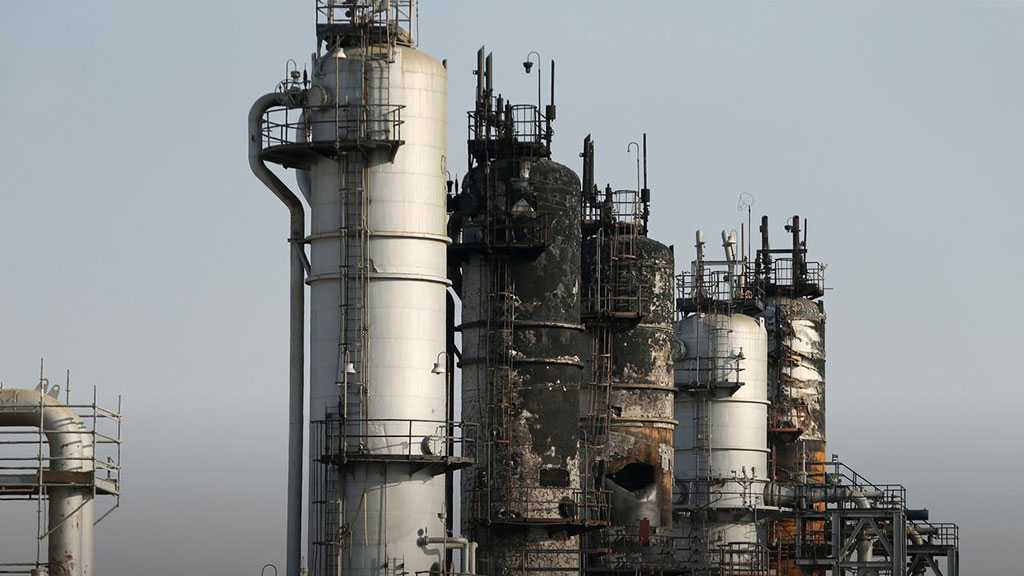 Saudi Arabia is quietly trying to mend fences with Iran and other regional foes as officials in the kingdom have grown more worried about the risks conflict poses to its oil-dependent economy.

Riyadh’s newfound interest in better relations with regional rivals comes as Saudi officials question how much backing it has from the US and other allies. Saudi calculations changed after a cruise-missile and drone strike—blamed on Tehran—temporarily disabled a large portion of the country’s crude production earlier this year. Washington didn’t hit back at Iran after the attack, but it sent troops to strengthen Saudi defenses.

“The Sept. 14 attack was a game-changer,” one Saudi official said.

According to Iran’s ambassador to Paris, Bahram Ghasemi, and other officials, Tehran has floated a peace plan to the Saudis that includes a mutual pledge of nonaggression and cooperation, aimed at securing oil exports following a spate of tanker attacks.

Mine explosions struck Saudi, Emirati and Japanese oil tankers this summer near the strategic Strait of Hormuz. Those attacks, which the US blamed on Iran, were followed by explosions in October on an Iranian tanker that Tehran blamed on an unnamed foreign government. The incidents have driven up the cost of shipping and forced oil buyers to delay loadings.

Riyadh has also engaged in secret talks with “Houthis” [Ansarullah revolutionaries] it has been fighting in Yemen for years, according to Arab and US officials. The conflict there has created what the United Nations has described as the world’s worst humanitarian crisis. The two sides now have a hotline in an effort to minimize potential clashes, said a Western official.

Houthi forces initiated the push for talks in September with a proposal for a unilateral cease-fire; the Saudis responded with a partial cease-fire of their own.

“Realpolitik has set in,” one senior US official said, with the Saudis recognizing that “they’ve just got to pare down on the challenges they have on multiple fronts.”

The Saudi Embassy in Washington and the Royal Court in Riyadh didn’t respond to requests for comment.

Iran’s delegation to the UN likewise didn’t respond to a request for comment. “Iran doesn’t want the continuation of tensions. We are seeking peace,” Mr. Ghasemi said in an Oct. 30 interview. He couldn’t be reached for comment on the status of any direct consultations with Saudi Arabia.

Support has eroded for Saudi Arabia in key world capitals, especially Washington, where lawmakers from both parties want to see Riyadh end the war in Yemen and hold people accountable for the killing of Saudi writer Jamal Khashoggi.

Riyadh is facing renewed questions from US lawmakers about its reliability as an ally after a Saudi Air Force trainee killed three American sailors last week at a Florida military base.

In an effort to aid the investigation into the killings and assuage US concerns, Saudi authorities have been contacting the man’s relatives, reviewing his Twitter account as well as speaking to former colleagues and friends to learn more about how he came to hold his extremist views, according to a Saudi official familiar with the matter.

The Saudi outreach also comes at a pivotal time for Crown Prince Mohammed bin Salman, who is trying to remake the kingdom’s economy.

The initial public offer of Saudi Aramco, which started trading Wednesday, is a catalyst for raising funds to seed real estate, tourism and technology projects in the kingdom. But following the September attack, concerns have grown over the security of Aramco’s assets.

A second Saudi official said the kingdom was compelled to engage with Iran as it prepared for Aramco’s listing. The initial public offering from the oil giant was valued last week at $1.7 trillion. Aramco’s shares rose on Thursday, briefly hitting Prince Mohammed’s valuation target of $2 trillion, before ending the day’s trading just shy of that mark.

The prospect of a wider conflict with Iran jeopardizes Saudi oil exports and also risks scaring away overseas investors the kingdom needs for fresh capital, cutting-edge technology and management know-how.

Other players in the region, including the United Arab Emirates, are skeptical of Riyadh’s outreach to Iran. US officials have also publicly warned that ‘Iran may be planning a new attack in the region.’

Saudi Arabia doesn’t “trust the Iranians,” said a Saudi official, but Riyadh hopes it “can at least come to an agreement to stop possible attacks in the future.”

Meanwhile, Riyadh is also trying to find a way to end a two-year deadlock with Qatar, its tiny Gulf neighbor. Saudi Arabia and more than a dozen allies abruptly cut off diplomatic ties with Qatar in 2017 after accusing it of supporting terrorism.

All the moves suggest things are moving on “positive trajectories” in the Gulf, the senior US official said, describing the diplomatic efforts as the “slimmest of shoots” that will take time to bear fruit.

In one sign of the persistent impasse, Qatar’s Emir Sheikh Tamim bin Hamad al-Thani decided to skip a summit of the six-nation Gulf Cooperation Council that started Tuesday in Riyadh. The emir sent the country’s prime minister in his place, one possible factor in the meeting having produced no breakthroughs. 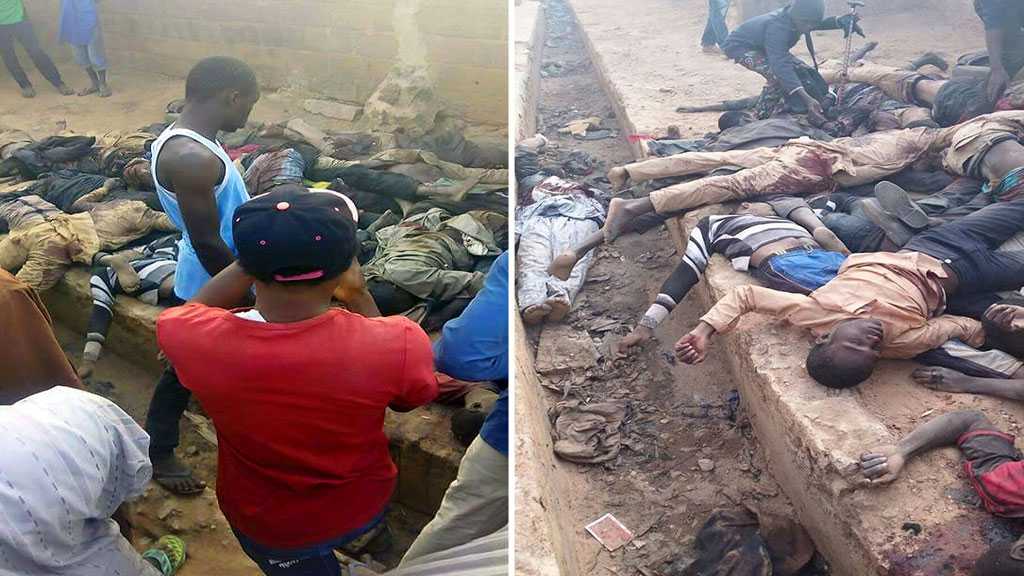 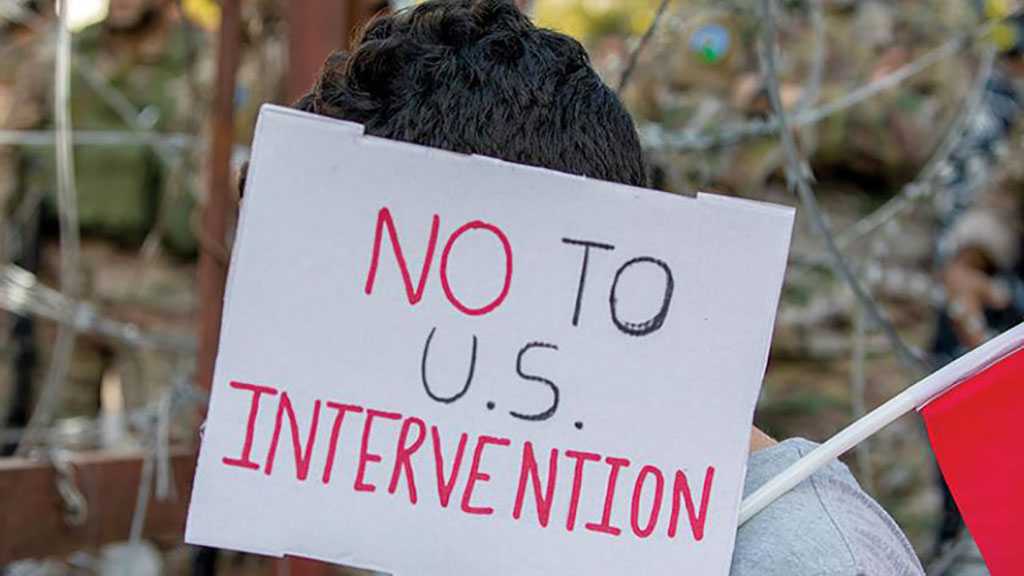 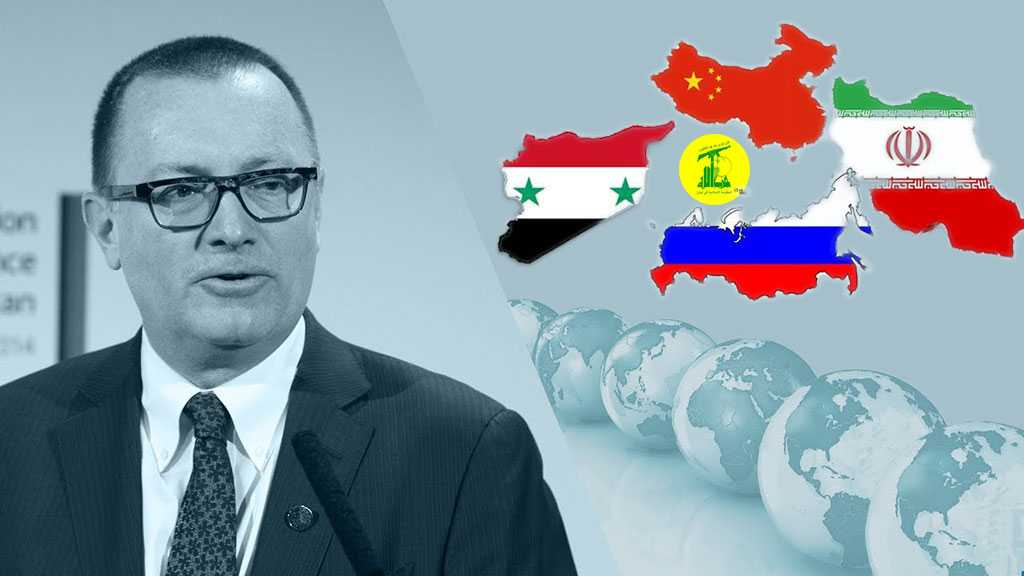 Pompeo: Isolating Iran and pressuring it to the maximum will continue through diplomacy
US Secretary of State Mike Pompeo: Washington is ready for dialogue with Iran at any time, but Tehran must fundamentally change its behavior
Turkish President Recep Tayyip Erdogan: An operation in Idlib is imminent
Erdogan to Syria: We are counting down, we are making our final warnings