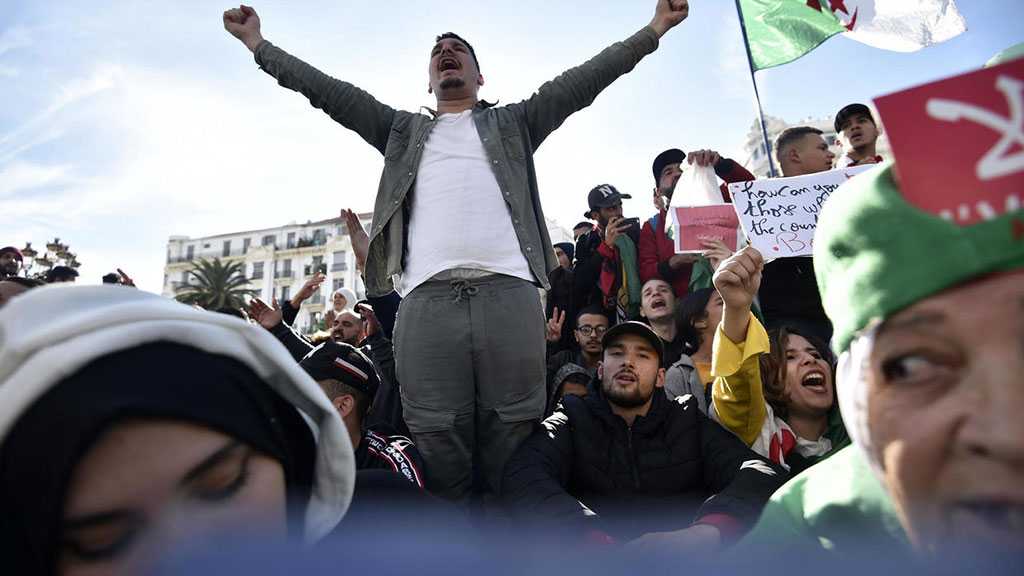 Polls opened in Algeria Thursday in a presidential election bitterly opposed by a protest movement that sees it as a regime ploy to cling on to power.

All 61,000 polling stations around the North African country opened as planned at 8 am [0700 GMT], the official APS news agency said.

No opinion polls have been published but observers expect an extremely low turnout nationwide after months of demonstrations opposing the vote.

Five candidates are in the running, all of them widely rejected as "children of the regime" of former president Abdelaziz Bouteflika, whom people power ousted in April after two decades in office. 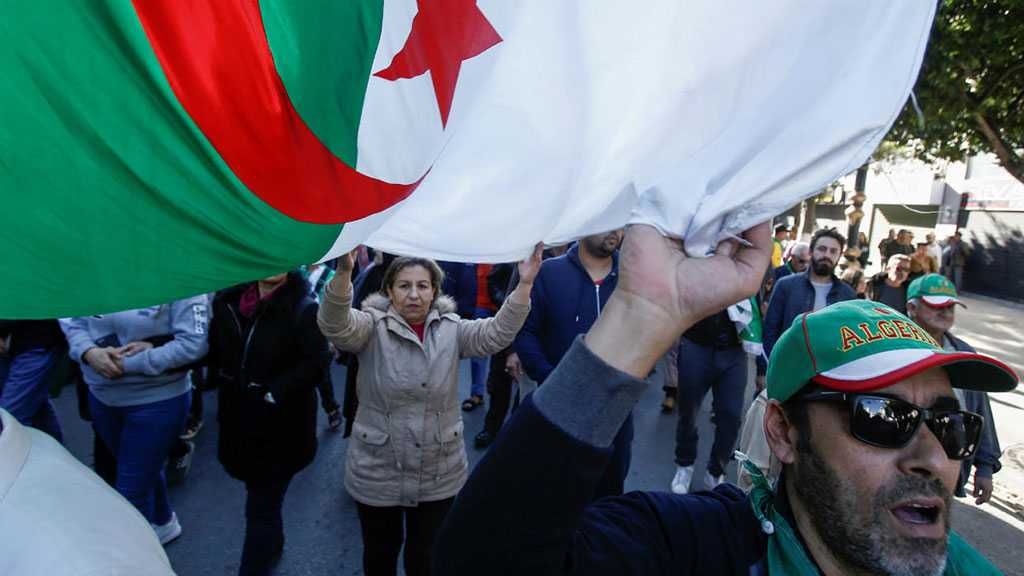 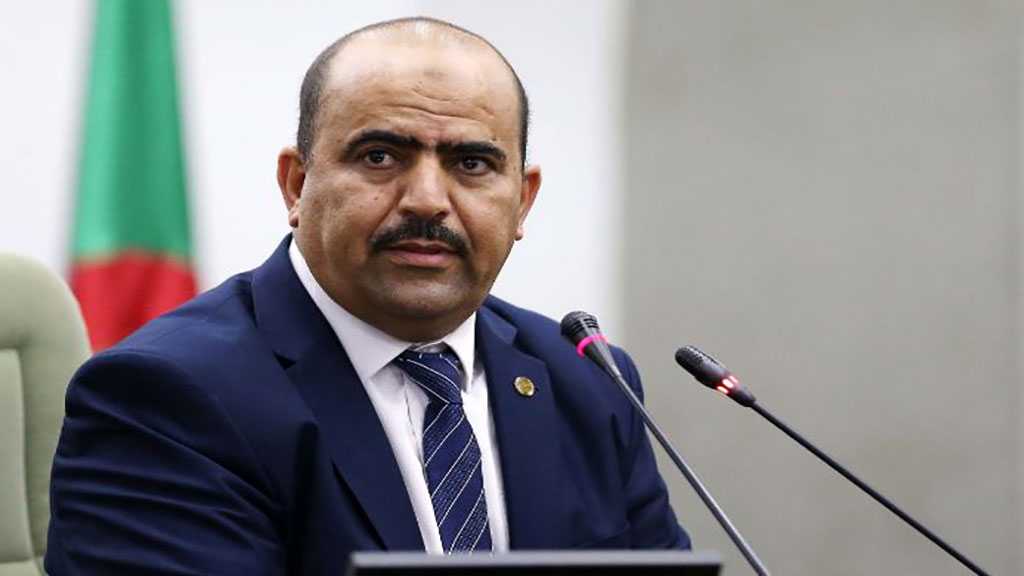