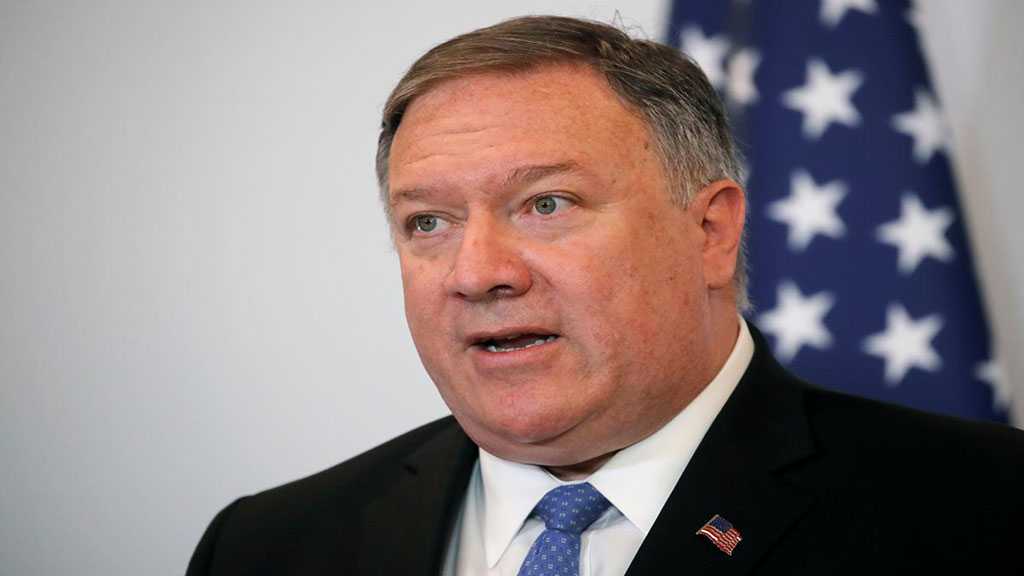 Speaking on behalf of his country, US Secretary of State Mike Pompeo claimed that his department’s stance on designating Hezbollah a ‘terrorist’ organization is not an American proposal, but a proposal by the people of Lebanon.

Speaking on the Lebanese resistance group, Hezbollah, the secretary of the country with the biggest record of interference in other countries’ affairs claimed he himself knows “that the people of Lebanon understand the risk that [Hezbollah] presents to their freedom, and to their capacity to deliver for themselves.”