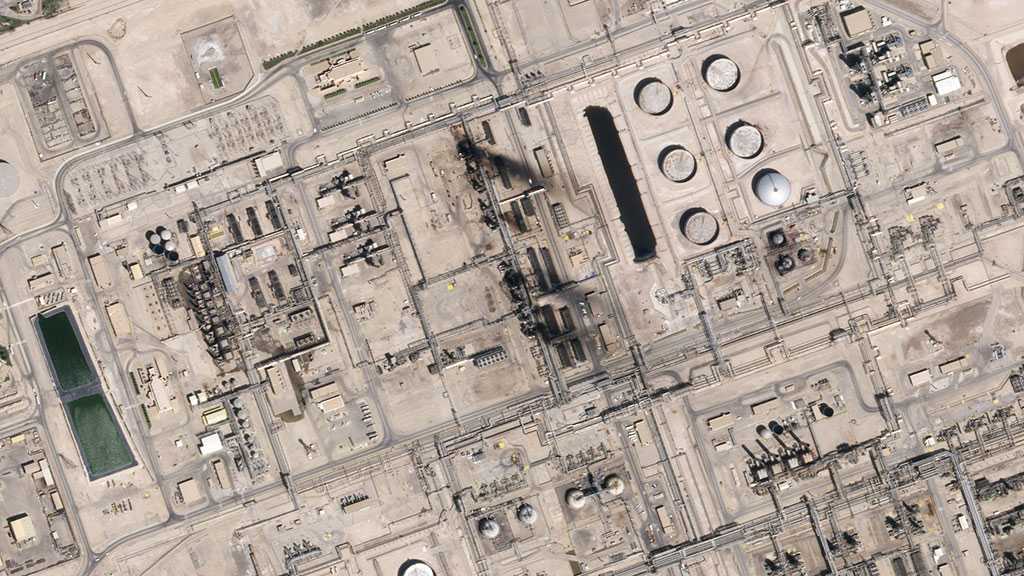 United Nations Secretary General Antonio Guterres says the world body’s investigators are “unable to independently corroborate” the US and Saudi claims that Iran was behind attacks on the kingdom's Aramco oil facilities in September.

Guterres announced in a report on Tuesday that all the debris from the weapons used against Saudi Arabia’s state oil company Aramco had been examined and the UN could not yet verify anti-Iran claims made by Washington and Riyadh.

“At this time, it is unable to independently corroborate that the cruise missiles and unmanned aerial vehicles used in these attacks are of Iranian origin,” Guterres wrote in his semi-annual Iran report to the Security Council.

The UN chief added that the world body is “still collecting and analyzing additional information on these cruise missiles and unmanned aerial vehicles” and would report additional findings in “due course.”

The operations, which hit Aramco’s oil facilities in Khurais and Abqaiq in east of Saudi Arabia on September 14, were claimed by Yemen’s Ansarullah movement but the kingdom and the US were adamant to blame it on Iran without evidence.

Iran has rejected the allegations of any involvement and said the operation was a legitimate act of self-defense by Yemen, which has been under incessant strikes by the Saudi-led coalition since 2015.

The attacks cut nearly half of Saudi Arabia’s total oil production and sent shockwaves across the global markets.

Saudi Arabia has constantly denied the attacks would have any impact on the kingdom’s finances, with the government estimating that GDP growth would stand at around 1.9% at the end of 2019. 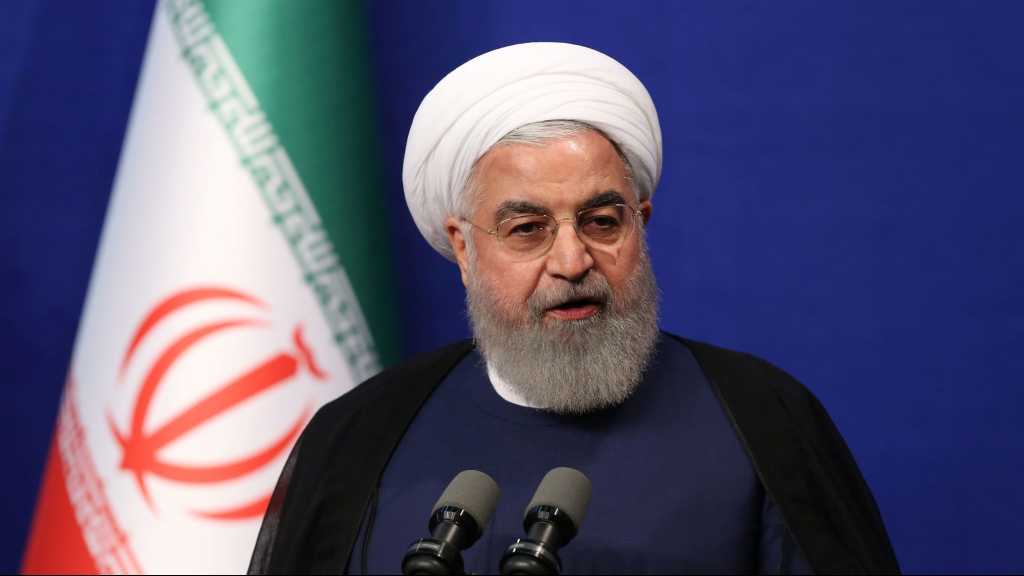 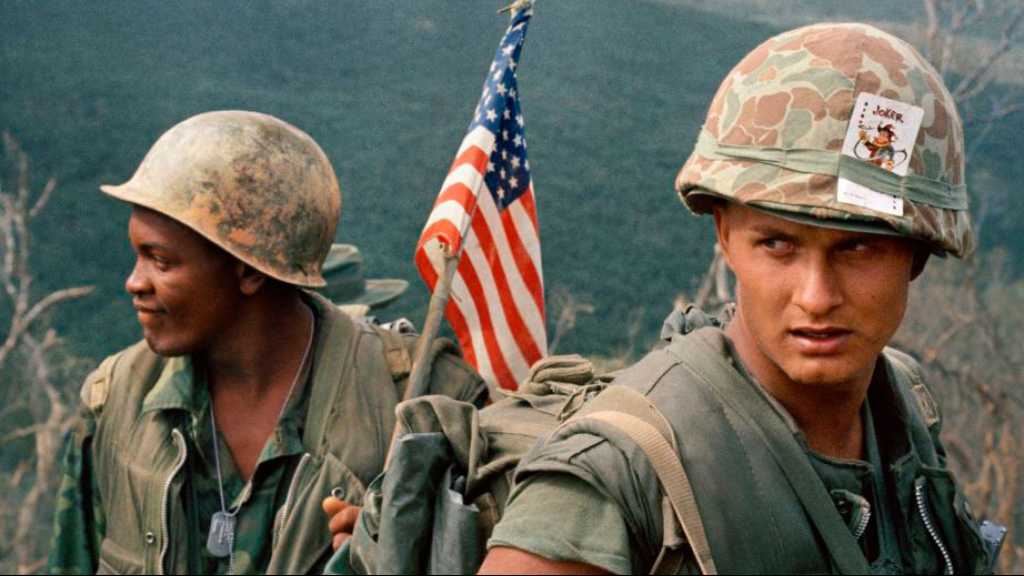 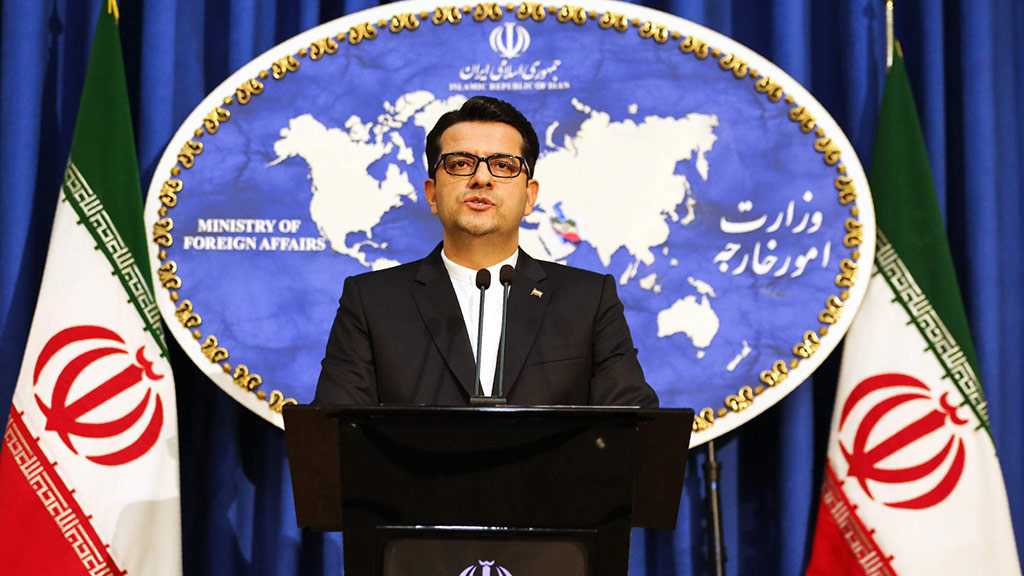