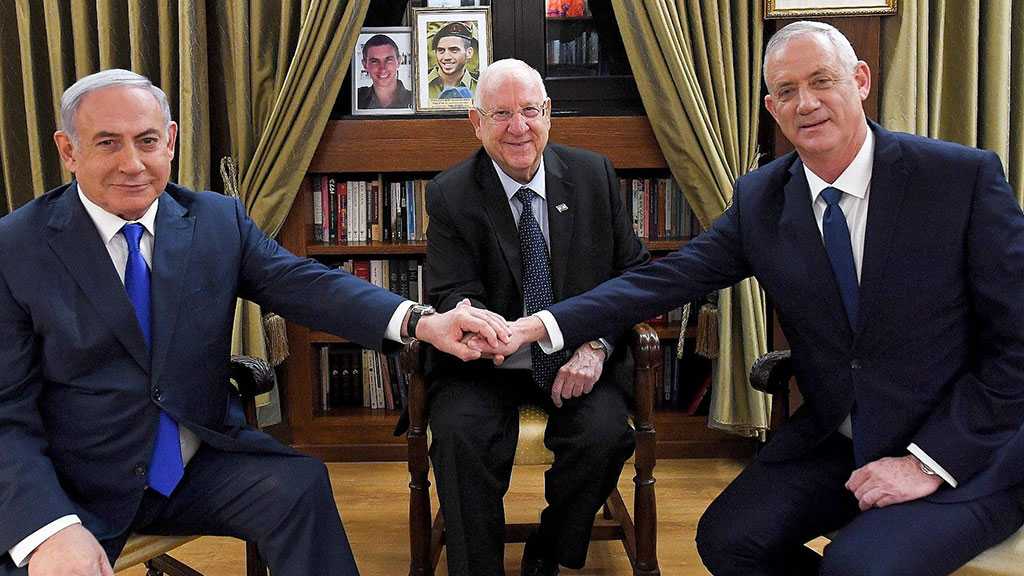 The “Israeli” entity edged closer to a third election within a year Monday as neither the embattled premier Benjamin Netanyahu nor his main rival appeared close to forming a government two days before a deadline.

Right-winger Netanyahu and former army general Benny Gantz, who leads the centrist Blue and White alliance, traded blame over the impasse ahead of Wednesday, the last opportunity to form a coalition and avoid fresh polls.

A new election would be a repeat of September's deadlocked vote, which in itself was a response to inconclusive April polls, and would further deepen the political turmoil in the “Israeli” entity.

"We made offer after offer and got nothing. Nada," Netanyahu said Sunday at a conference organized by a conservative “Israeli” newspaper. "Blue and White did not budge a millimeter."

The two parties have been discussing forming a unity coalition but Gantz has rejected serving under Netanyahu, pointing to his indictment on a string of corruption charges.

"People think that acts of corruption can be forgiven because of one political circumstance or another," Gantz told the same conference. "The support of the people who want to protect the prime minister causes them to be blind."

Following the inconclusive elections in September, both Netanyahu and Gantz were given 28-day periods to try and negotiate a workable coalition in the entity’s proportional political system.

Neither was able to get the support of more than half of the 120-seat Knesset, or parliament.

Netanyahu's political problems are intertwined with his legal woes – the entity’s attorney general last month indicted him for bribery, fraud and breach of trust.

He strongly denies the allegations and accuses the country's media, police and prosecution of a witchhunt.

No date has yet been set for the beginning of the proceedings.

Under “Israeli” law Netanyahu can remain in office despite an indictment.

A new poll Monday by the entity’s public broadcaster Kan found that Netanyahu's Likud and Blue and White would again be deadlocked if elections were held today.

But if they do take place, Netanyahu might face yet another battle – this time over the leadership of Likud.

Gideon Saar, a rival within the party, has called for a primary vote before any new election, though no decision has been taken yet on the idea.

On Sunday, both Saar and Netanyahu spoke at a closed-door meeting of Likud's central committee attended by around 800 people.

According to sources within the meeting cited by “Israeli” press, Saar received a warm welcome from his supporters but shouts of "traitor" from Netanyahu backers. 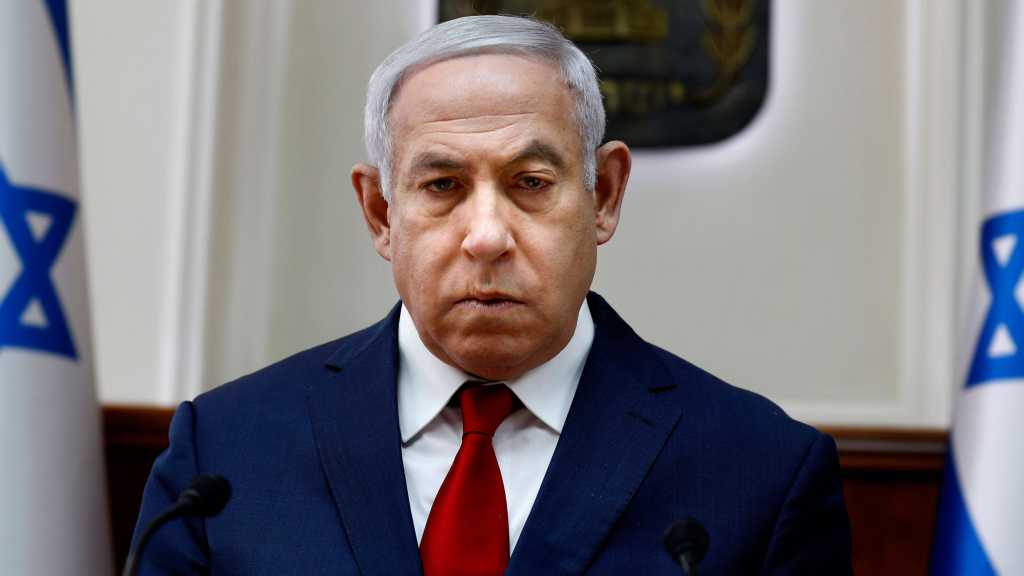 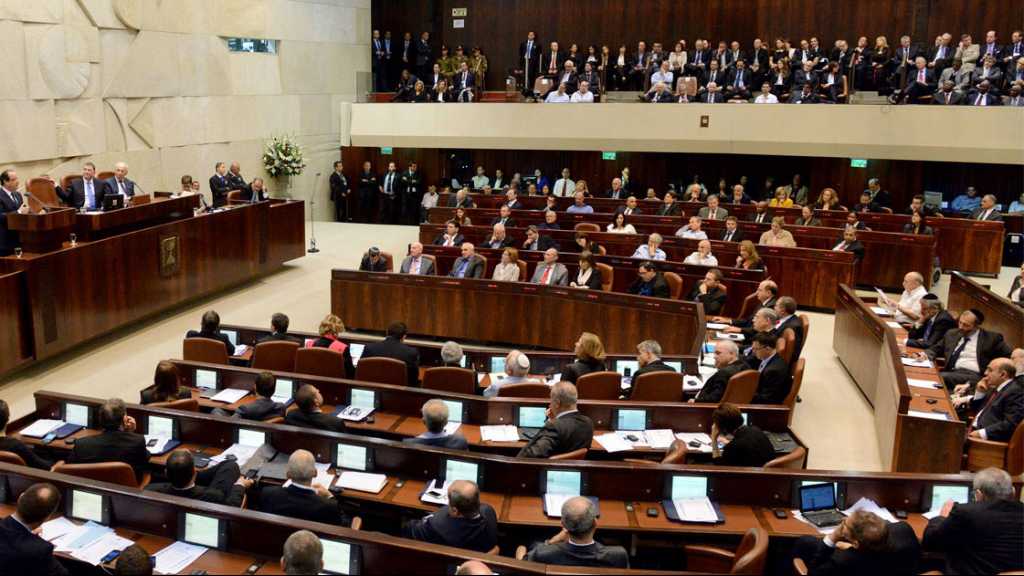 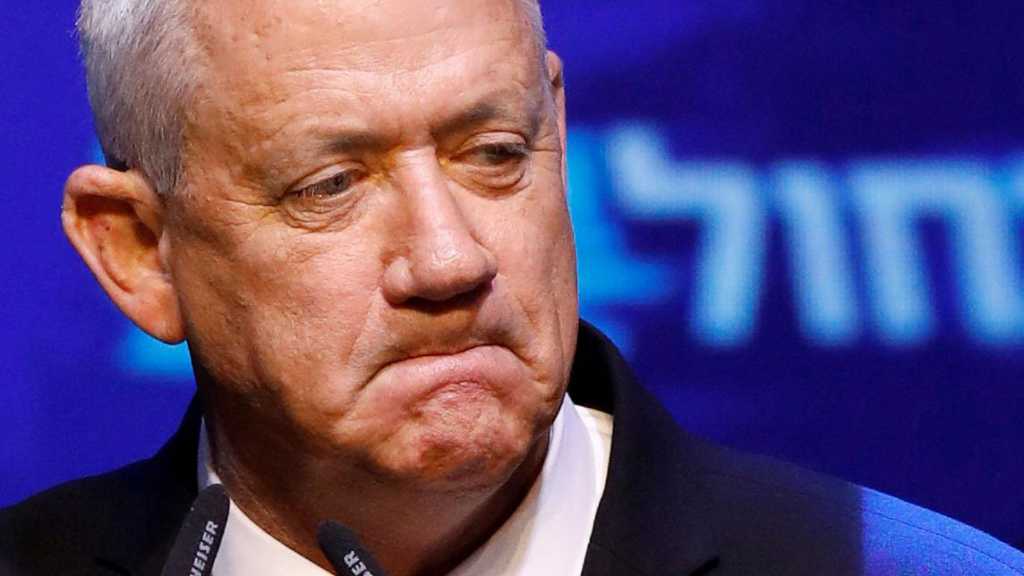