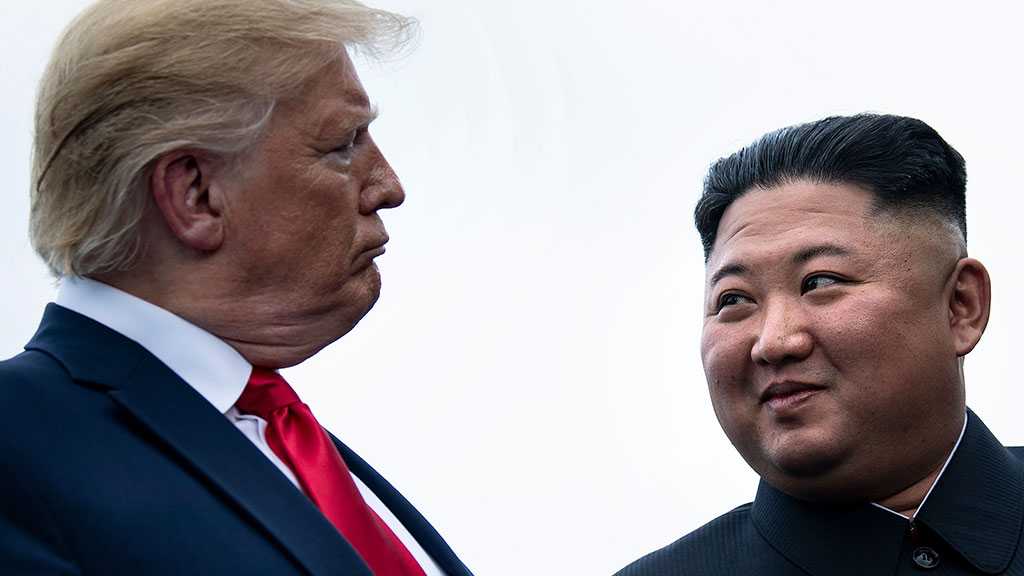 Kim Yong Chol, a senior North Korean official who was instrumental in arranging a failed second summit between Kim Jong Un and Trump, said the United States was ignoring a year-end deadline set for Washington to soften its stance in stalled denuclearization talks.

"We have nothing more to lose," he said in a statement carried by state news KCNA.

Trump said on Sunday Kim risks losing "everything" if he resumes hostility and his country must denuclearize, after the North said it had carried out a "successful test of great significance." 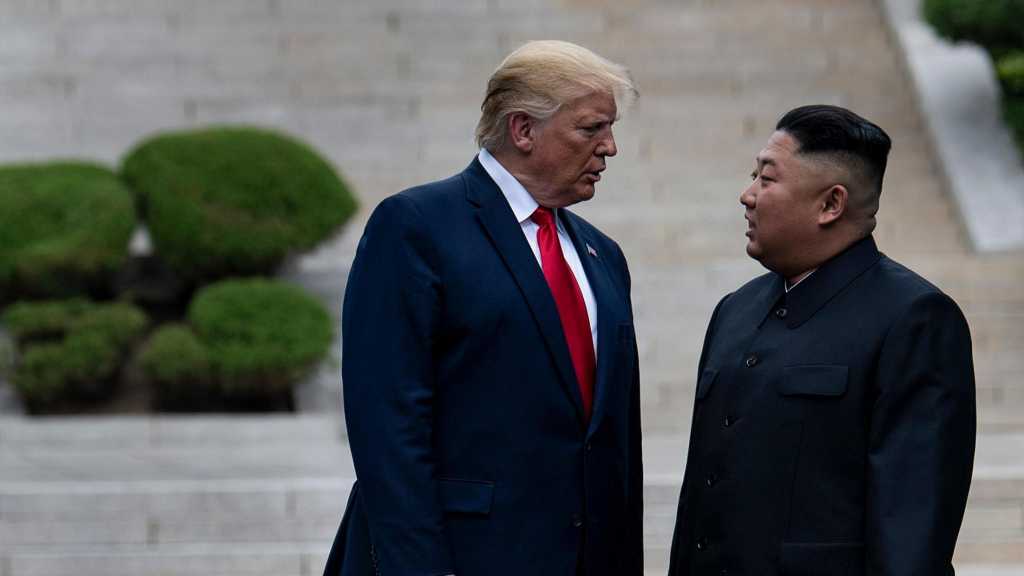 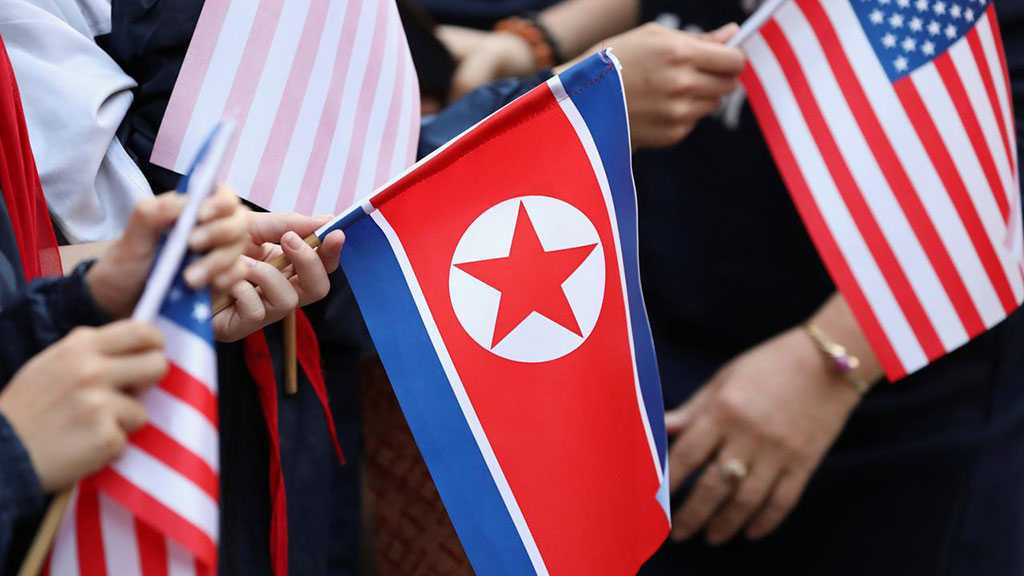 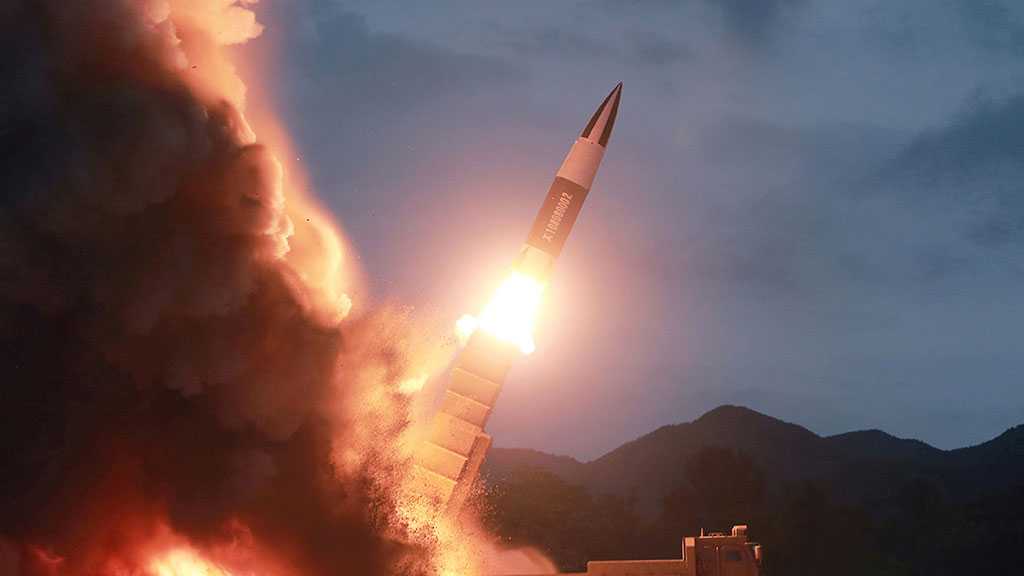