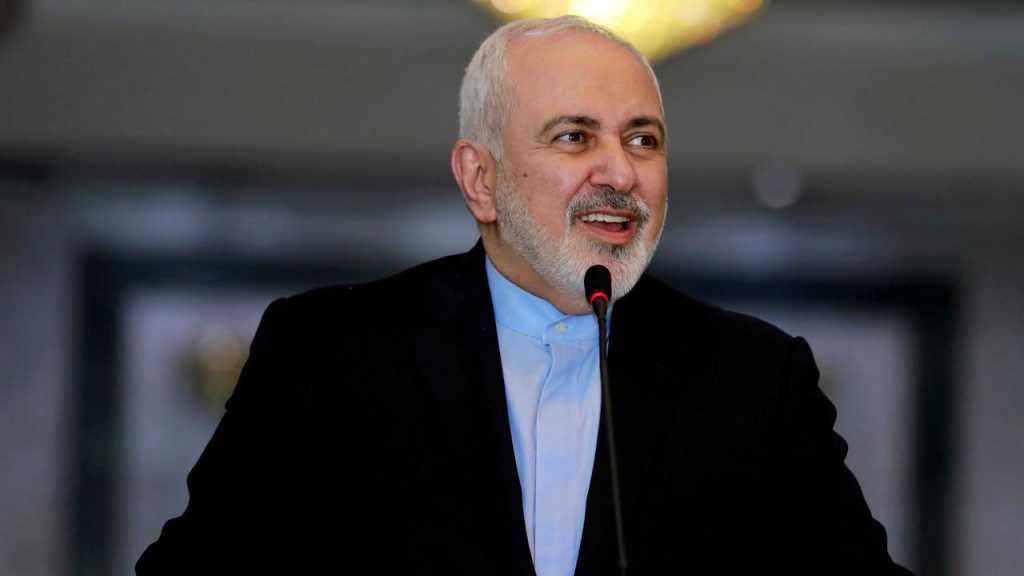 Iranian Foreign Minister Mohammad Javad Zarif said Monday that the possibility exists for the implementation of INSTEX – an EU financial mechanism meant to circumvent US sanctions on Tehran – in the future.

“There is the possibility that the INSTEX will be implemented in the future through inking a memorandum of understanding between Iran and the Europeans,” Zarif told reporters upon arrival in Istanbul on Monday, before attending a ministerial conference.

He then described the decision by six European countries to join INSTEX as a “positive move” that could help to finally operationalize the long-awaited plan.

Zarif said, however, that Tehran is not satisfied with the European Union for failing to fulfill its pledges to implement the non-dollar direct payment channel, saying that the decision by the six other countries could be a good opportunity to put the plan into action.

INSTEX has been designed by the European Union to facilitate legitimate trade with Tehran. It was introduced on January 31 by France, Germany and Britain, the three countries party to the 2015 nuclear deal.

The plan, proposed long after the US imposed sanctions on Iran, is yet to provide Iran’s interests and fulfill the Europeans’ promise to help facilitate trades with the Islamic Republic. 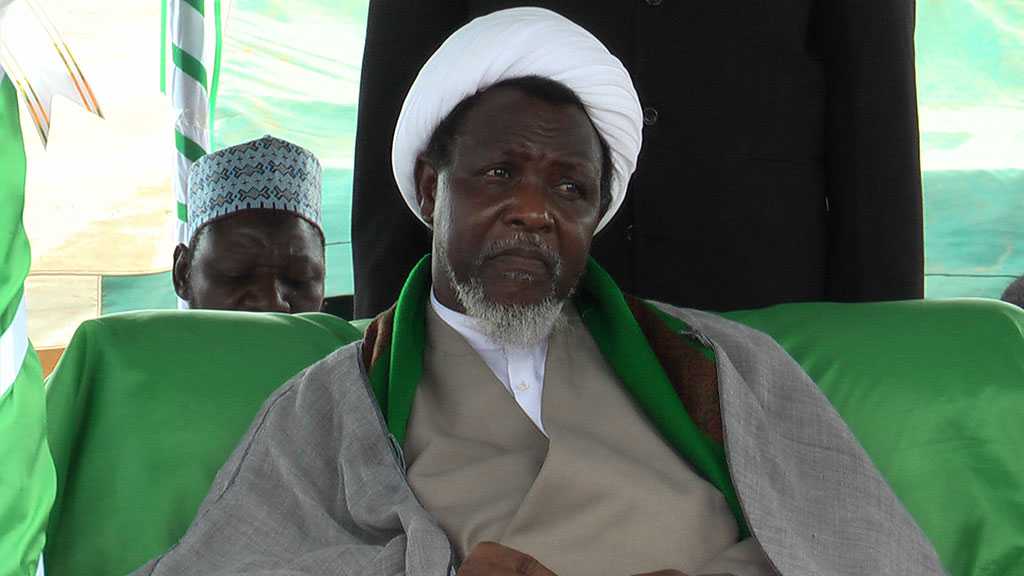 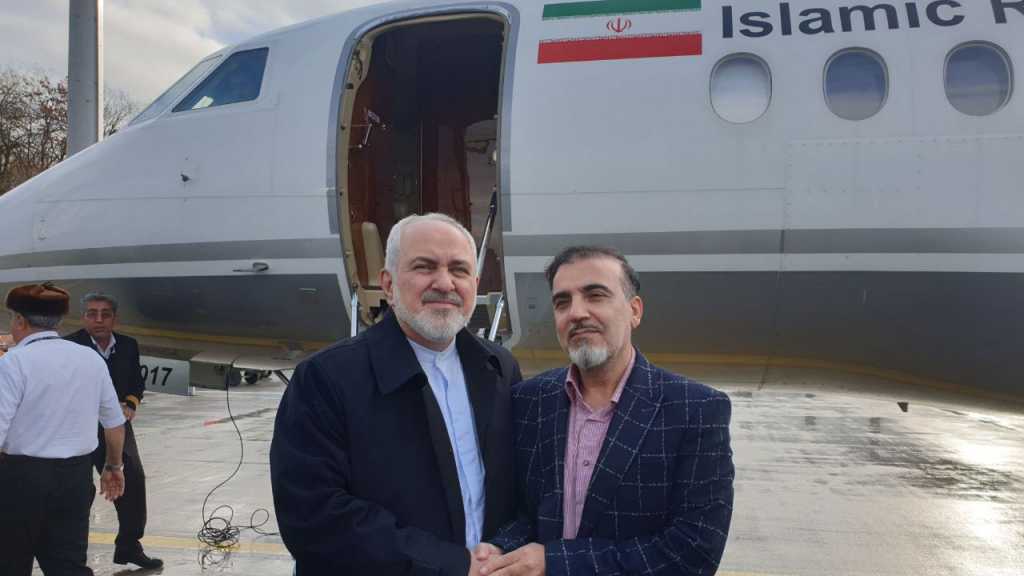 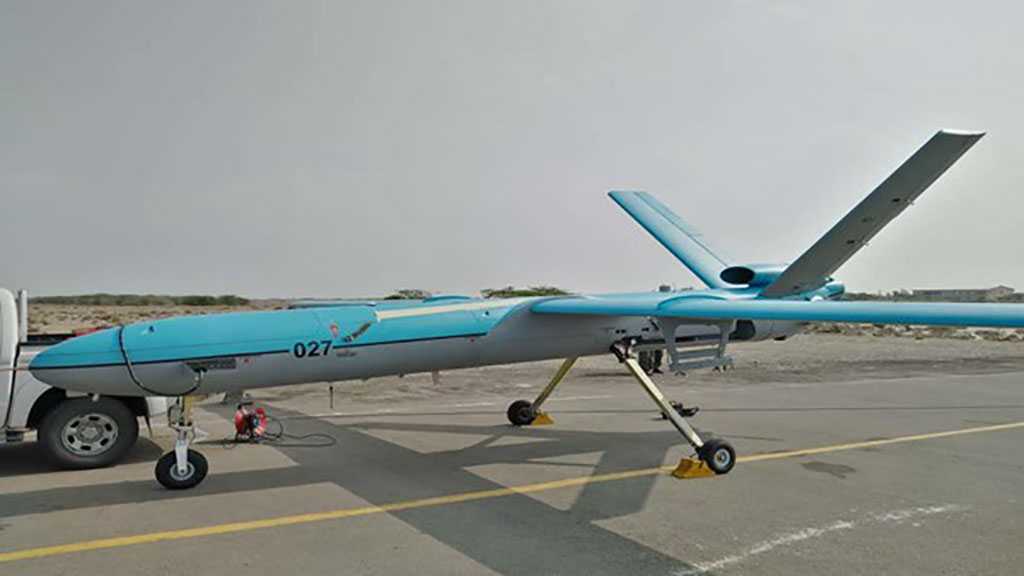