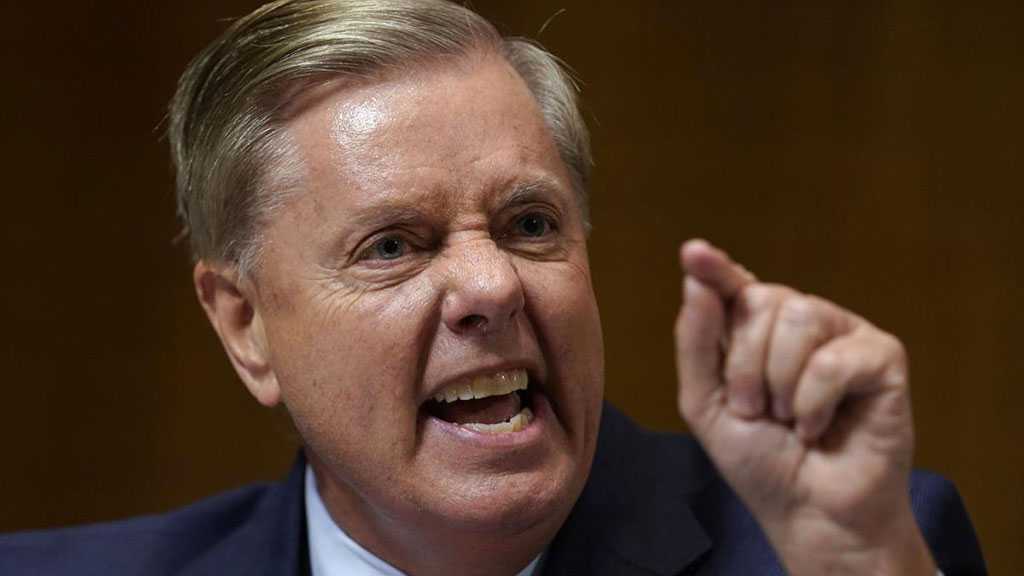 An ally of US President Donald Trump in the Republican-held Senate says the country needs to “suspend” the training program for Saudis after a shooting rampage at a US naval base by a Saudi officer leaving three American sailors dead.

"We need to suspend the program until we investigate," GOP Senator Lindsey Graham said on Fox News. "I like allies. Saudi Arabia's an ally, but there's something really bad here fundamentally. We need to slow this program down and reevaluate."

Rep. Matt Gaetz [R-Fla.], a Republican whose district includes the Pensacola base, told ABC that the military training program should be halted "until we are absolutely confident in our vetting program."

"And if there are Saudis that we do not have that may have been involved in any way in the planning, inspiration, financing or execution of this, that we expect Saudi intelligence to work with our government to find the people accountable and hold them responsible," Gaetz said. "And I was given every assurance from the ambassador that that would occur."

US War Secretary Mark Esper has reportedly ordered a review of vetting procedures as Trump continues attempts to protect the Saudi royal family on the aftermath of the shooting.

That has made some question the close ties between the Saudi monarchy and the Trump family.

"This is a relationship that has serious problems," said 2020 presidential candidate, Senator Cory Booker. "And the fact that this president seems, in a very transactional way, doubling down on the relationship, and telling us it's because of just financial interests, is unacceptable." 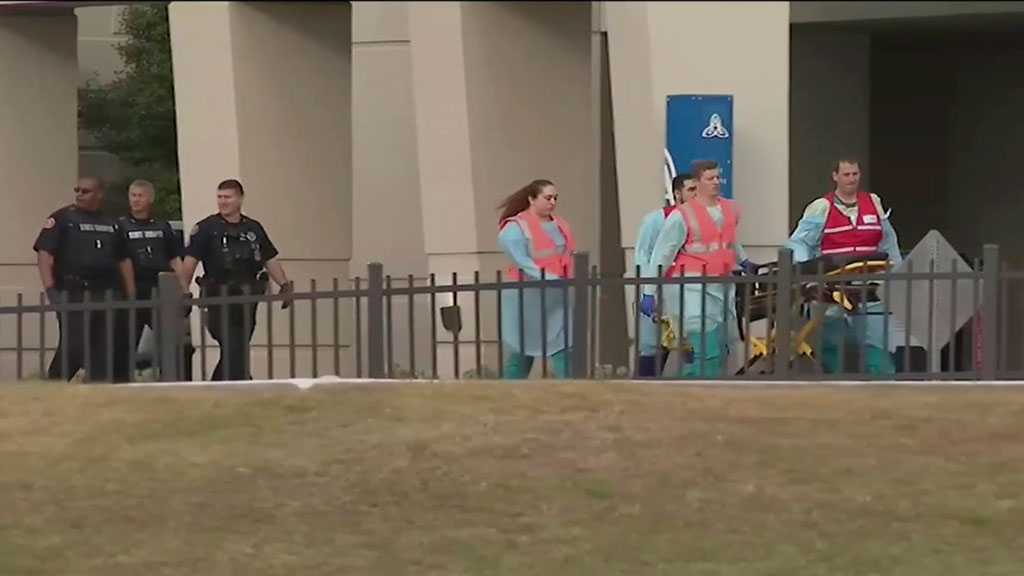 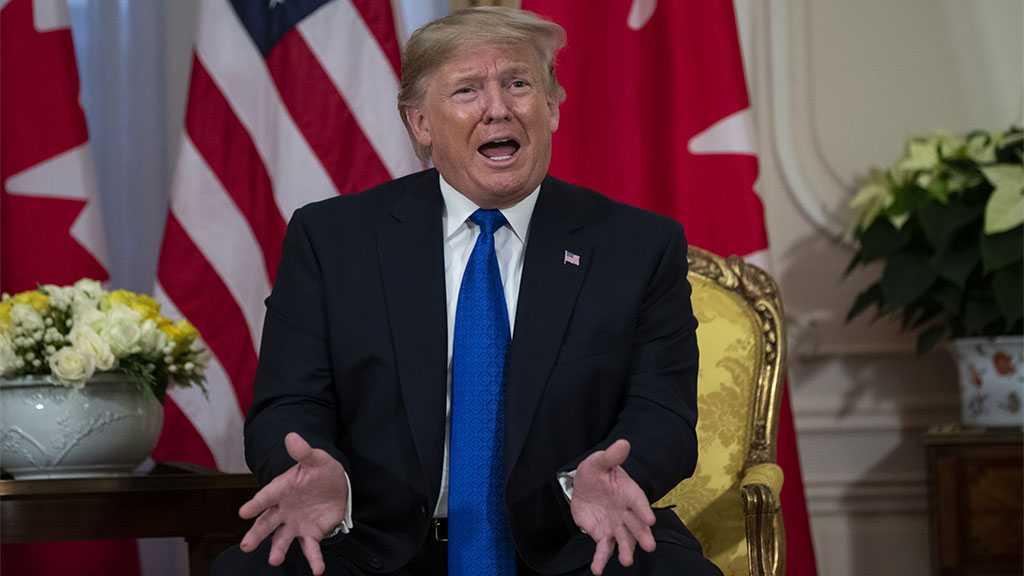 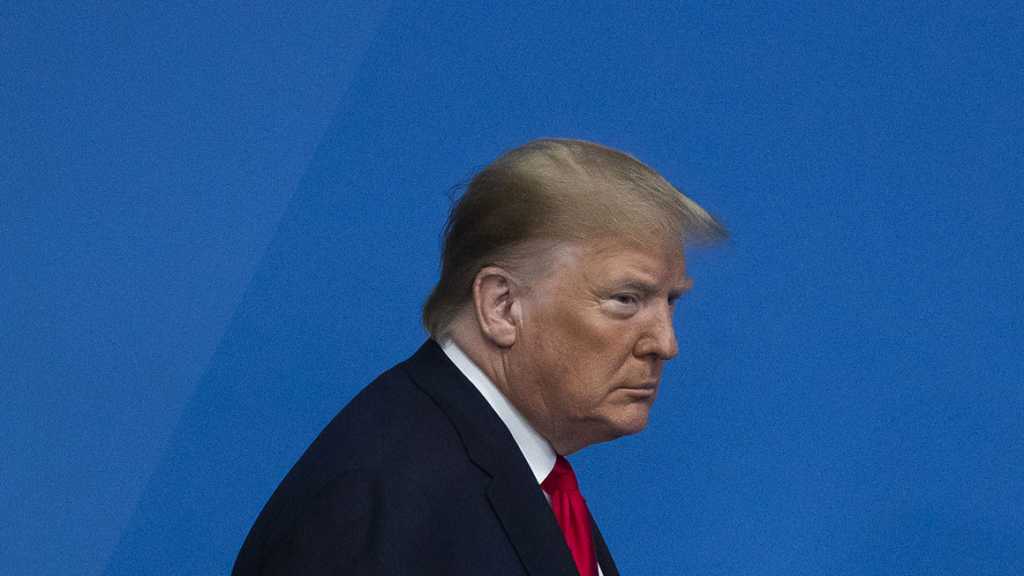