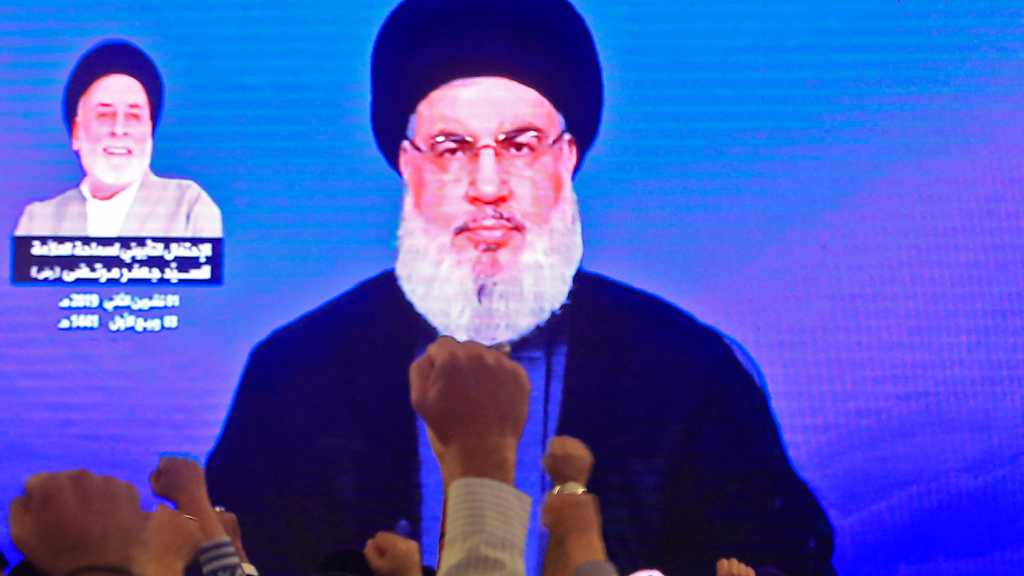 A reliable new Lebanese public opinion poll, conducted in November, showed that a large majority of the country’s Shia population retain positive views of Hezbollah even as major anti-government protests include many Shia participants for the first time.

According to the Washington Institute, David Pollock said this surprising finding casts doubt on speculation that Hezbollah might suddenly be in danger of losing its core constituency. 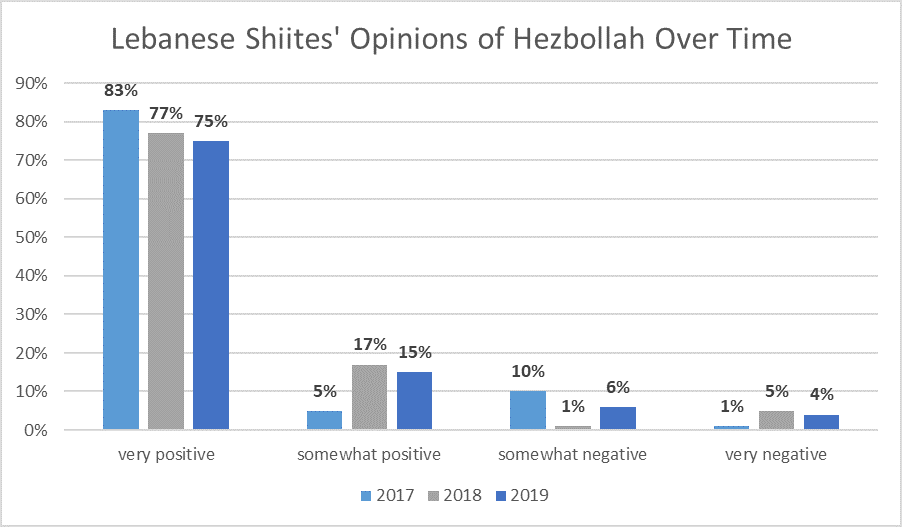 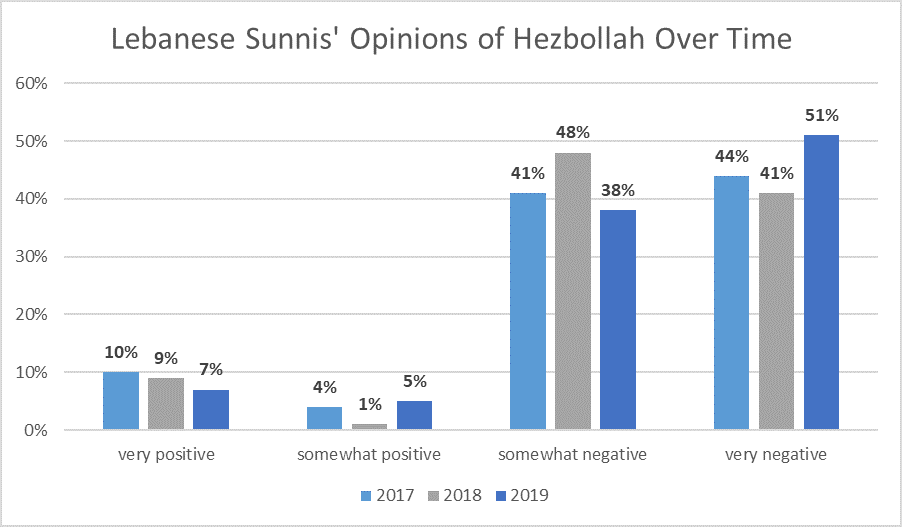 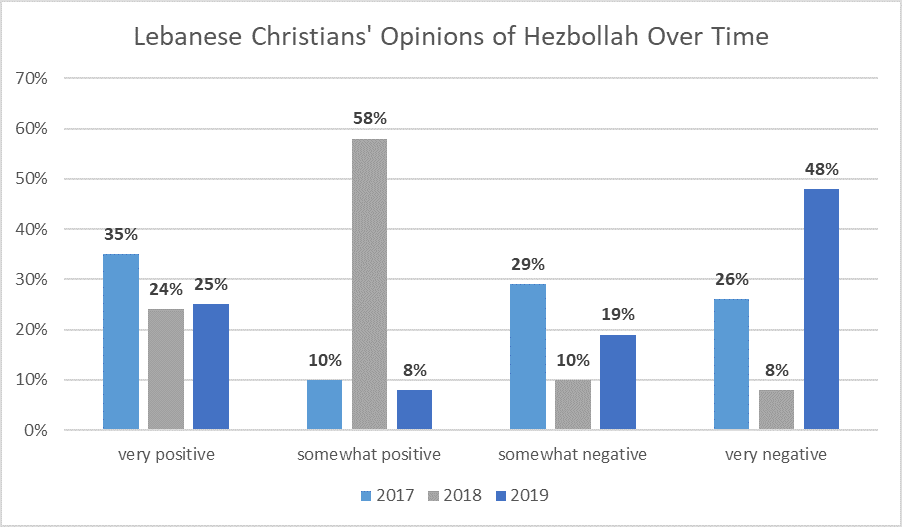 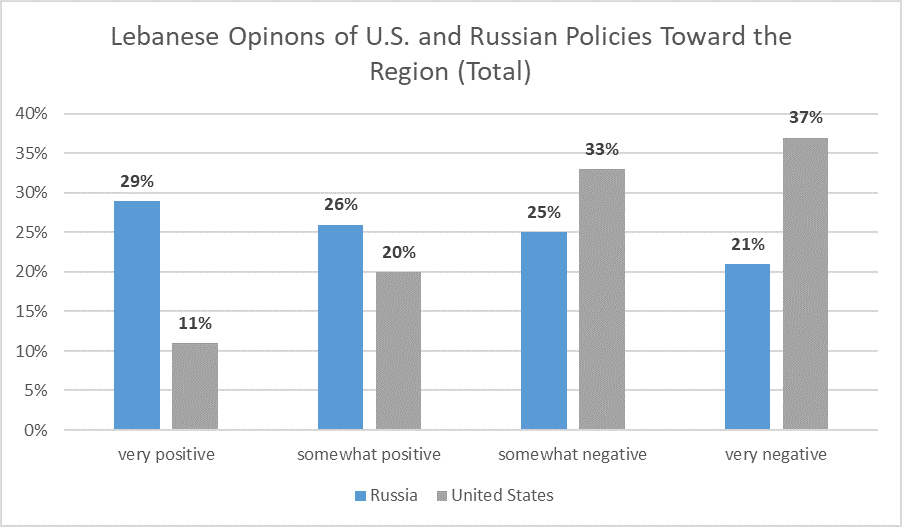 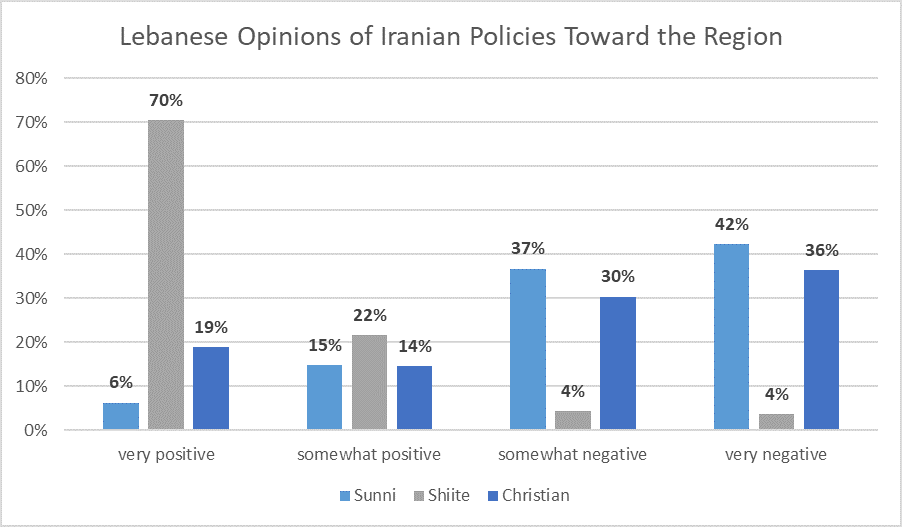 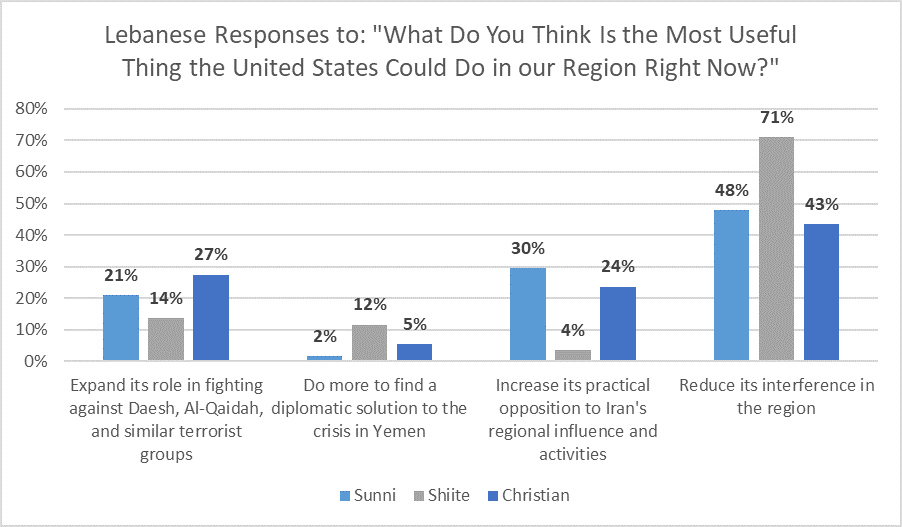 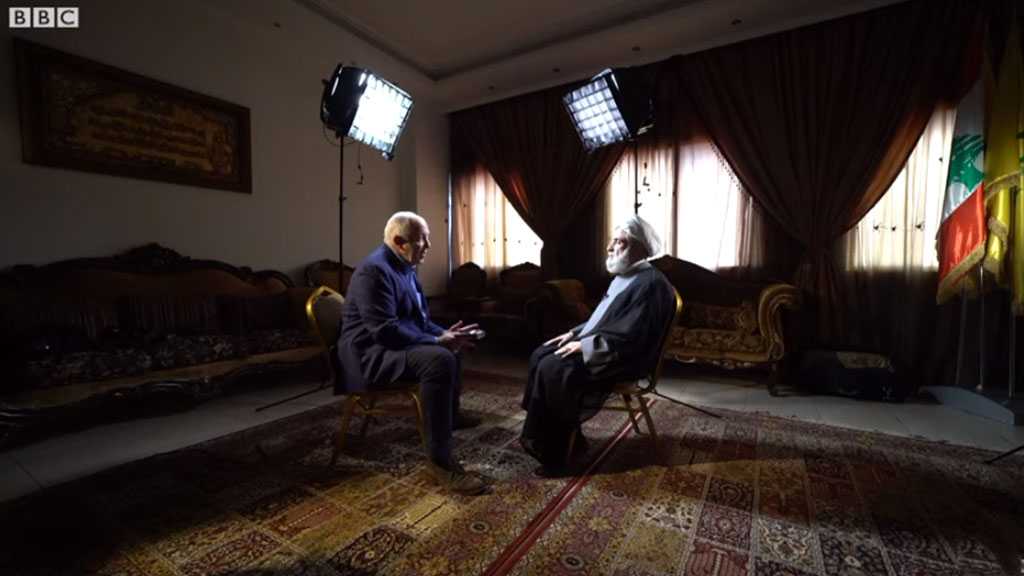 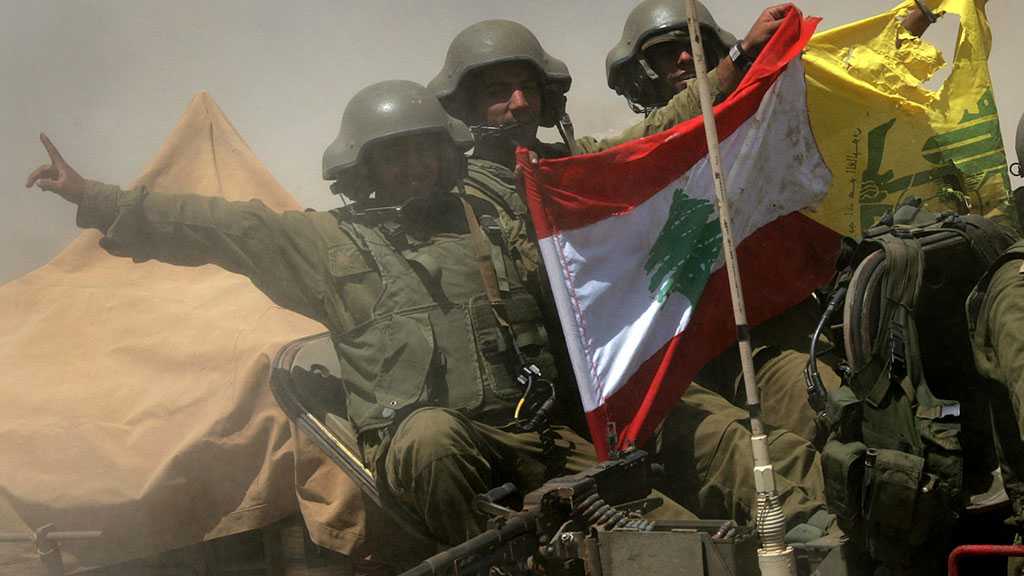 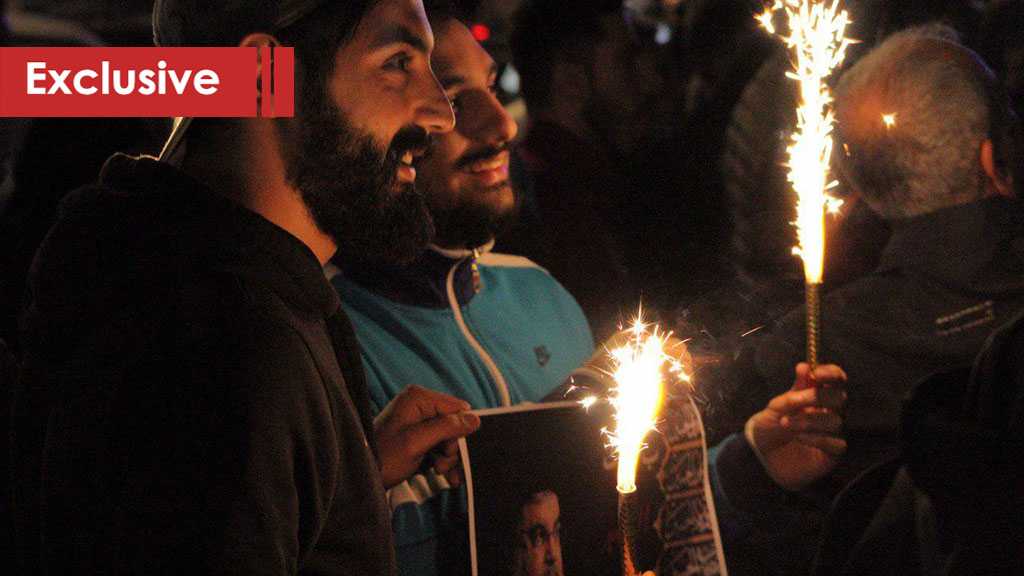