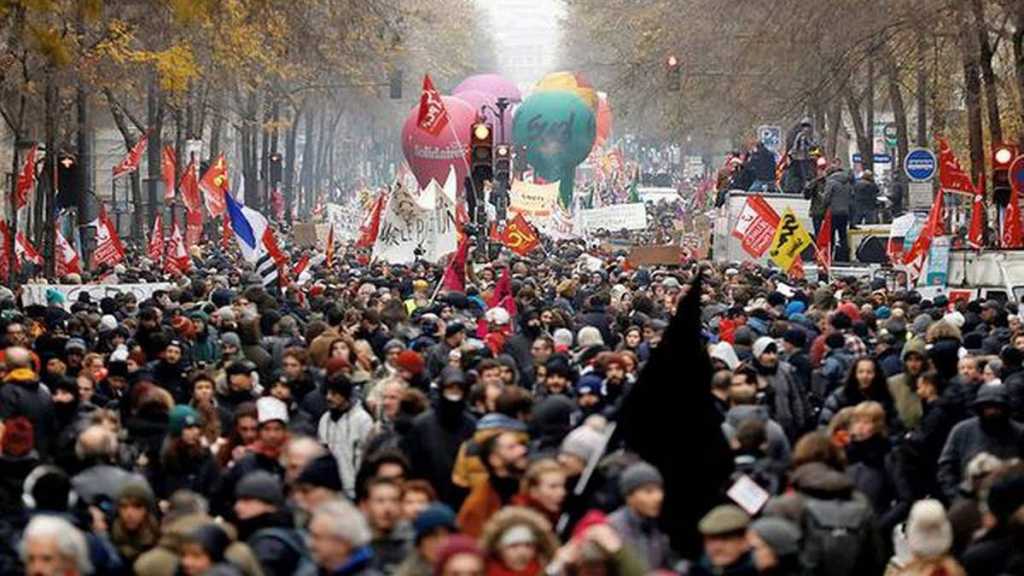 Protesters are expected to bring the country to a standstill for a third day on Saturday, as unions have promised to shut down transportation over the weekend.

The nationwide strike, the largest since 1995, which began on Thursday against Macron’s plan to overhaul the pension system that would see workers retiring later or facing reduced payouts.

Unions vowed to shut down the Paris metro, according to the SNCF rail operator on Saturday. Many cancellations are also expected on the international Eurostar and Thalys services.

Air travel, however, is expected to return closer to normal with air traffic restrictions now dropped by civil aviation authorities.

The mass protests shut down subways, disrupted schools and left passengers stranded at airports as flights were cancelled across the country.

Thousands of additional police officers have been deployed in Paris alone to prepare for potential violence. 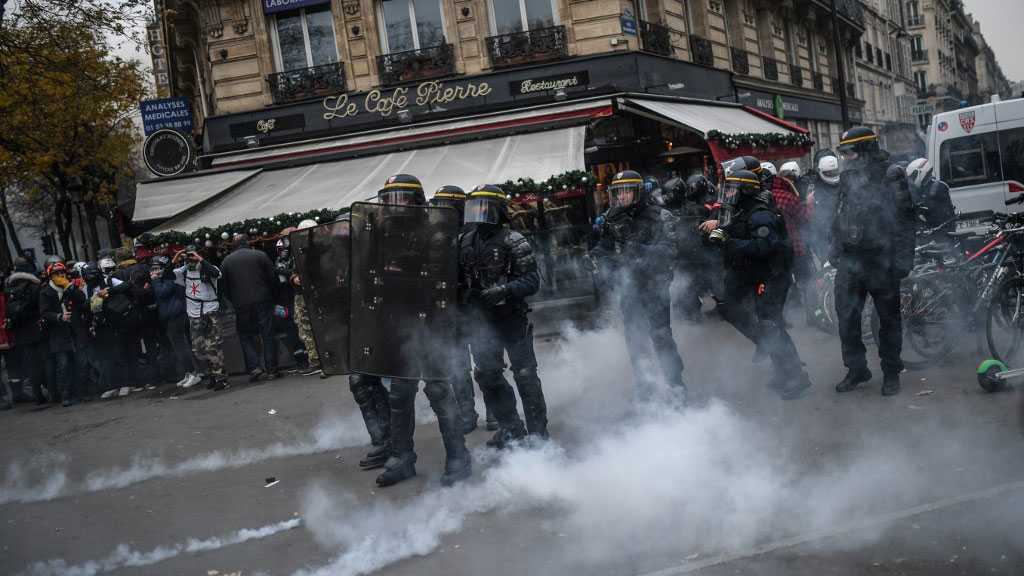 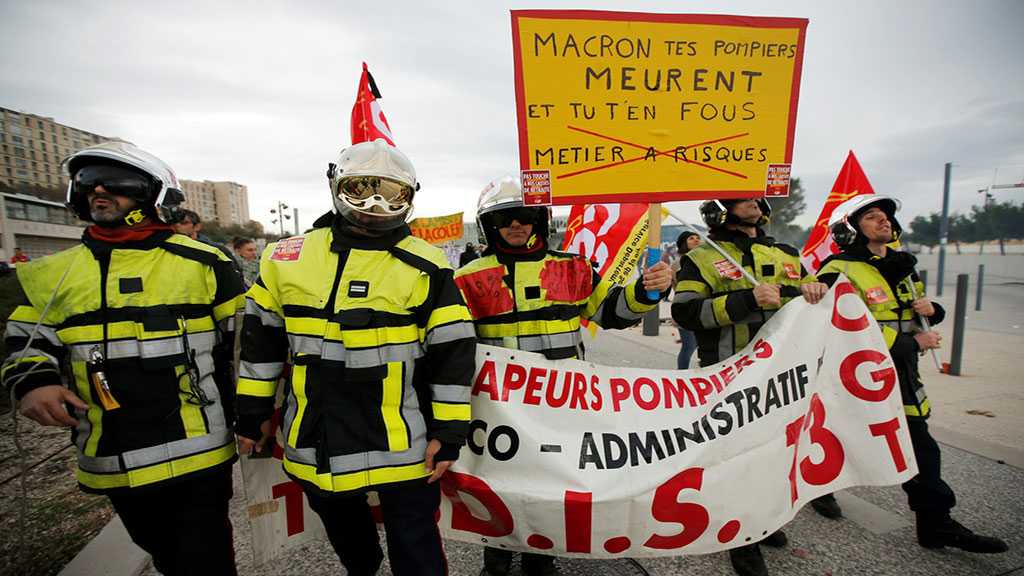 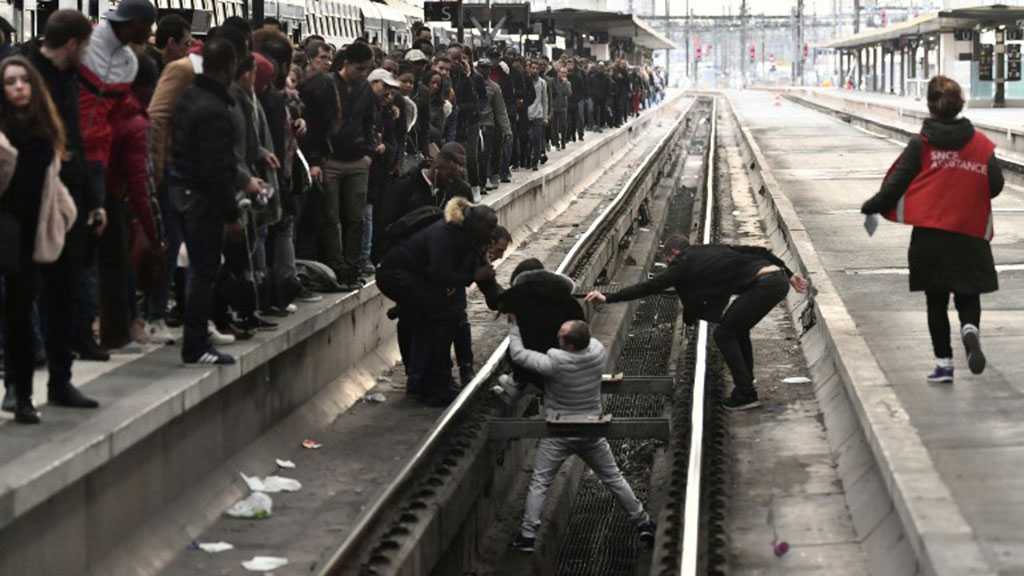