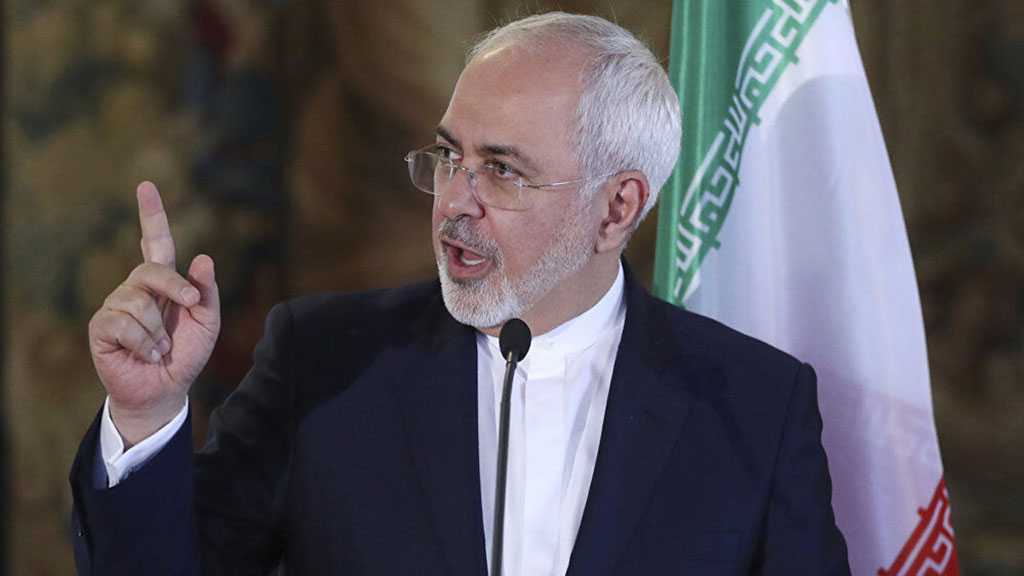 Iranian Foreign Minister Mohammed Javad Zarif said Friday that a test fire conducted by the ‘Israeli’ entity earlier in the day was of a nuclear missile, and that it was aimed at Iran.

In his tweet, Zarif added that the United States, Germany, France and the United Kingdom “never complain about the only nuclear arsenal in West Asia—armed with missiles actually designed to be capable of carrying nukes—but has fits of apoplexy over our conventional & defensive ones.”

The ‘Israeli’ War Ministry announced earlier Friday that it tested a rocket propulsion system, launched from a military base located in the center of the occupied territories. A statement said that the test launch was scheduled in advance and was carried out as planned, providing no further details. 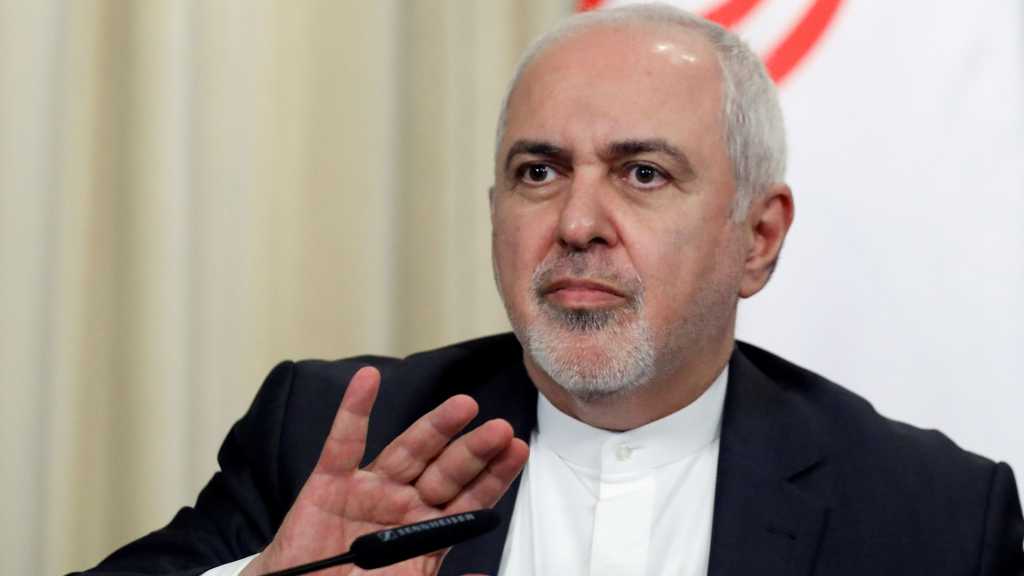 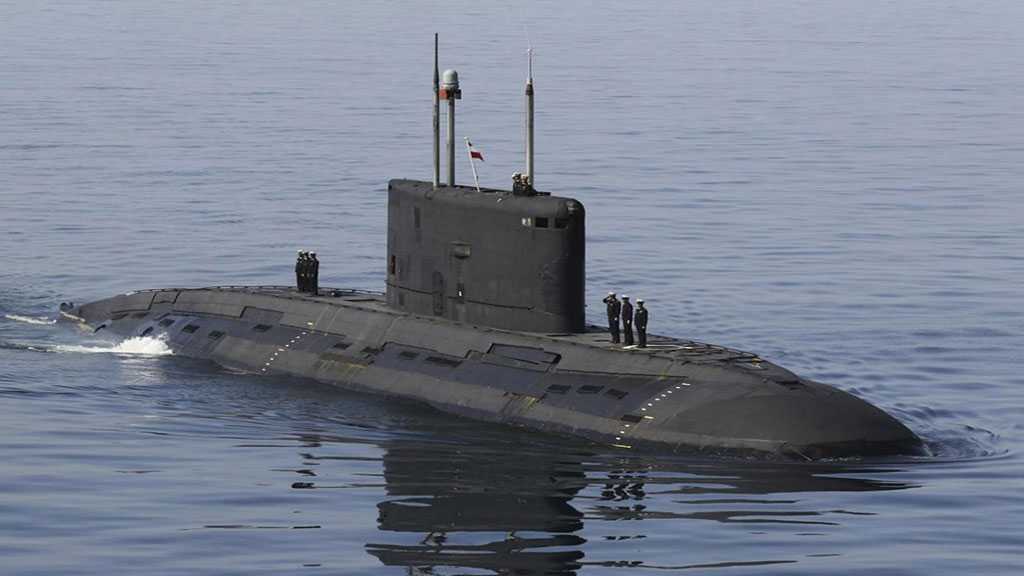 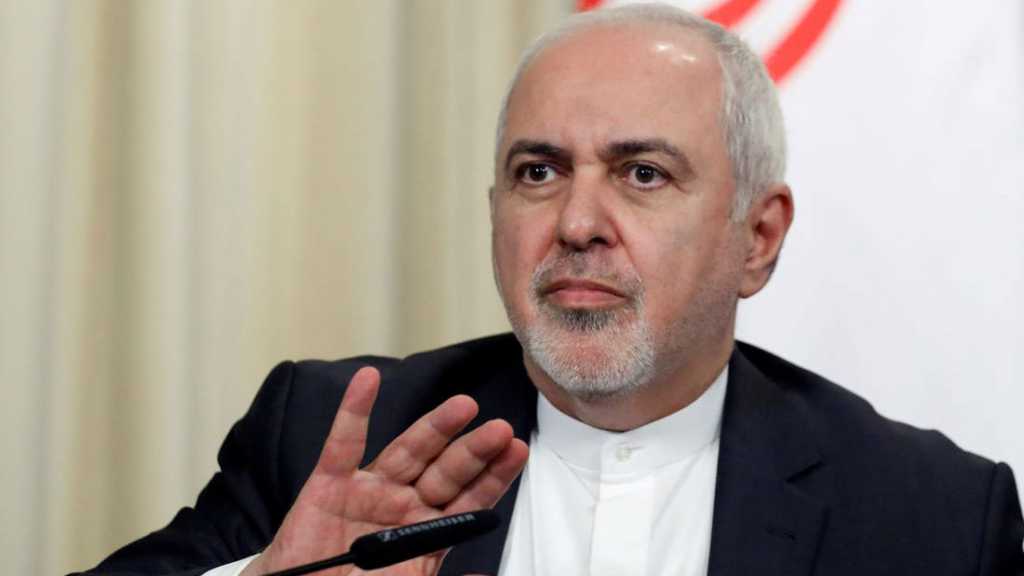