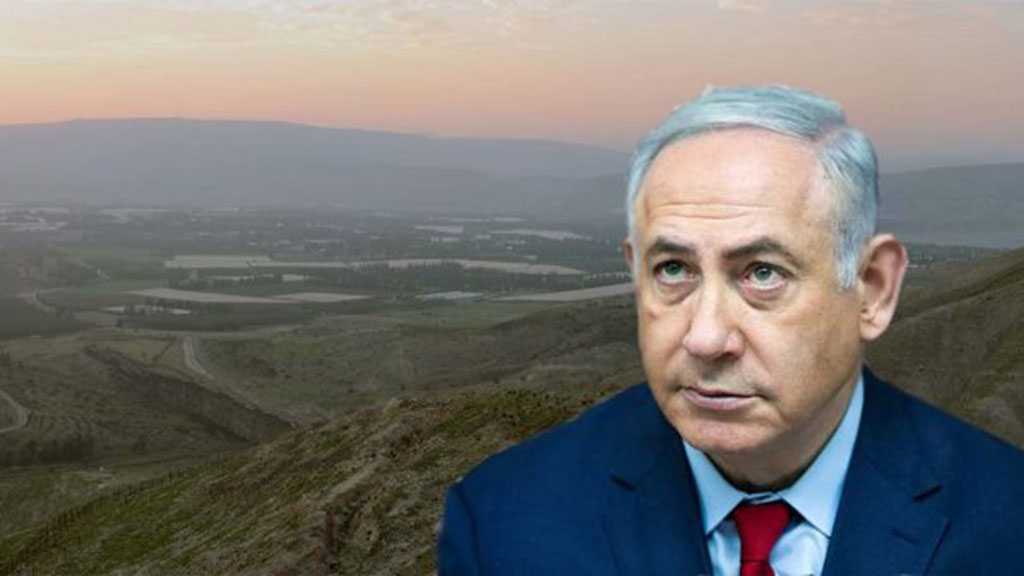 The “Israeli” entity’s so-called Prime Minister Benjamin Netanyahu said the entity has the "full right" to annex the Jordan Valley.

Netanyahu said his proposal to annex the strategic part of the occupied West Bank was discussed during a late-night meeting in Lisbon, Portugal with US Secretary of State Mike Pompeo.

In a report Thursday, the International Criminal Court’s [ICC] chief prosecutor, Fatou Bensouda, said her office was following "with concern" the “Israeli” proposal. But Netanyahu told reporters it was the “Israeli” entity’s "full right to do so, if we choose so."

Netanyahu also said they agreed to move forward with plans for a joint military treaty.

“Israeli” military officials, including Blue and White leader Benny Gantz, have expressed concern that such a pact could limit the entity’s freedom to operate militarily. Netanyahu said he was aware of the reservations but assured that it was a "historic opportunity" and the “Israeli” entity would not be limited to act against Iran.

The Trump administration has already delivered a number of landmark victories to Netanyahu, recognizing al-Quds [Jerusalem] as the “Israel” entity's so-called capital and recognizing the entity’s annexation of the Golan Heights.

Netanyahu, beleaguered by a corruption indictment and political instability in the entity, is promoting the two initiatives as a rationale for his staying in office.

When asked about reports that he'd agreed to serve only six months as premier in a unity government as part of a rotation deal with the Blue and White party, Netanyahu said, "I don't want six months, I want two years." 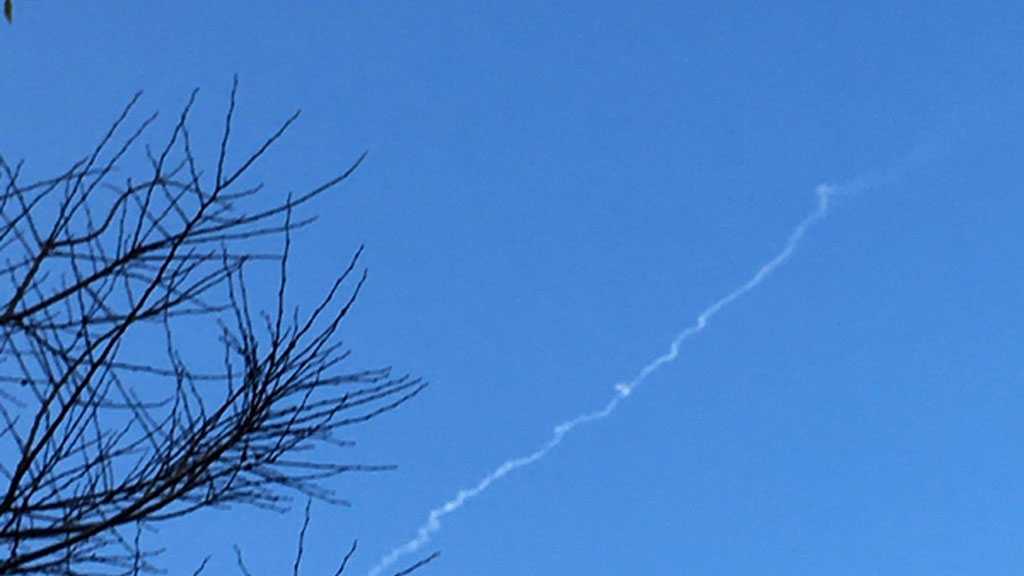 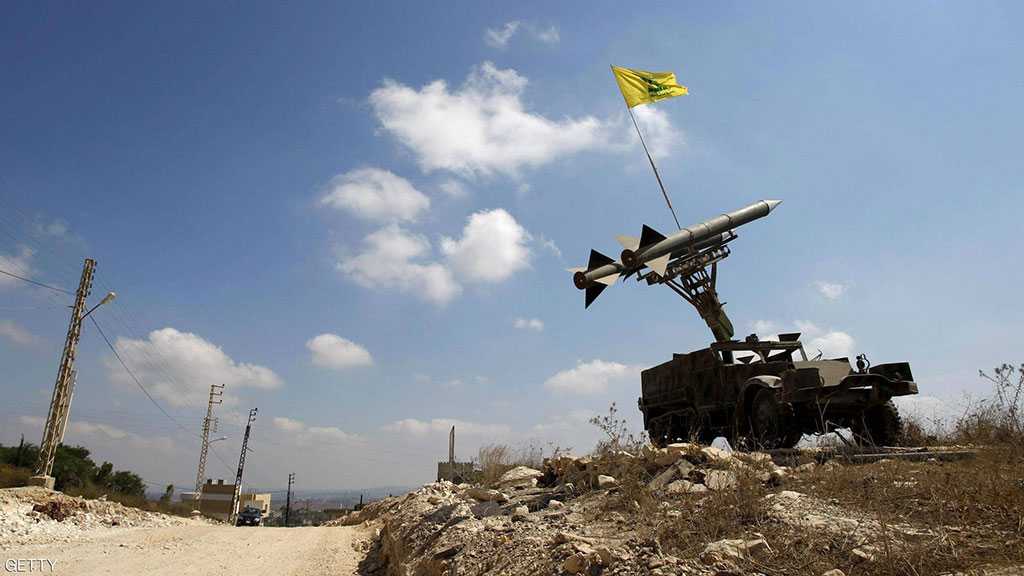 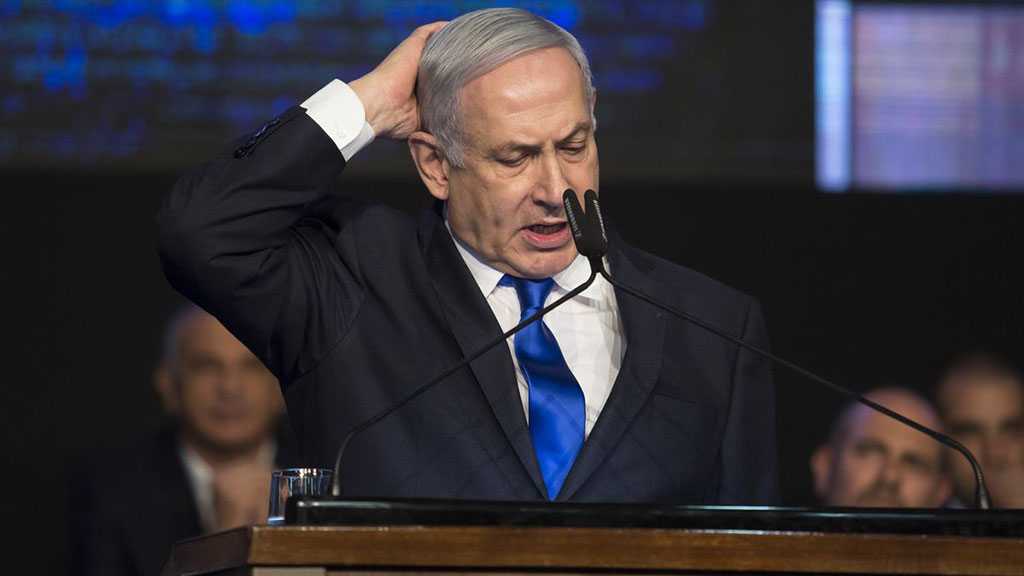