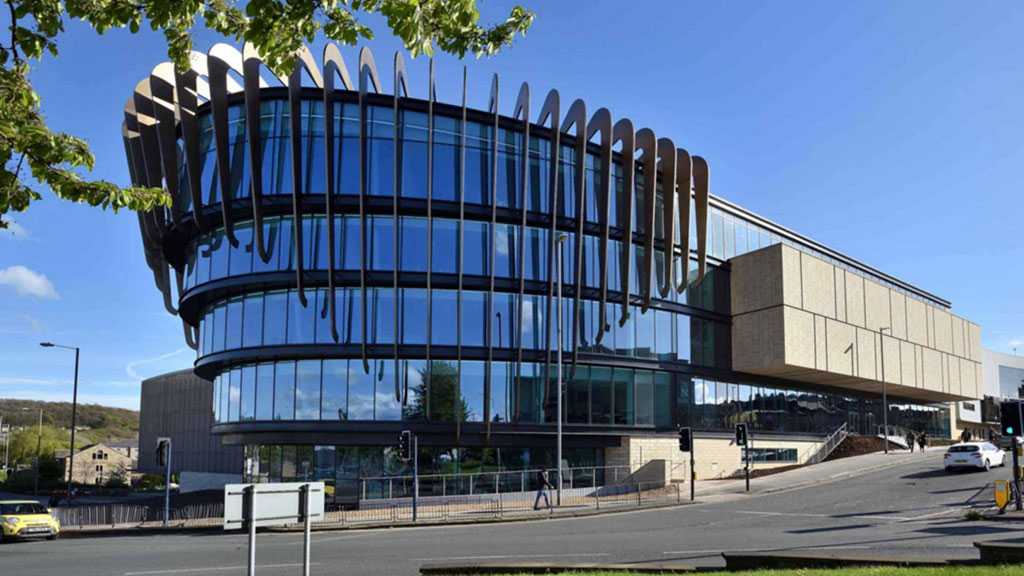 Human rights campaigners criticized the University of Huddersfield for working with the Bahraini regime that executed three men by firing squad. The university confirmed it is involved in teaching a security course for police in Bahrain.

Bahrain Institute for Rights and Democracy and Huddersfield-based politician Paul Scriven, a councilor in Sheffield and Lib Dem Peer in the House of Lords, strongly condemned the change.

He said he found it "extremely worrying" that the university should try to make money by collaborating with the Bahraini government and asked about what had been done with due diligence.

Speaking to reporters, Lord Scriven said human rights abuses have intensified in Bahrain since the beginning of peaceful protests in 2011 and have gradually deteriorated over the past three years.

Lord Scriven claimed that the university had refused to tell him what diligence they had done or what would have caused them to leave Bahrain.

He added that in the city he grew up in, it's incredible, remarkable that someone supports and promotes abuses for human rights without due diligence.

Sayed Ahmed AlWadaei, the Advocacy Director at the Bahrain Institute for Rights and Democracy, posted on twitter that it's really surprising to see Huddersfield University academics equipping the Bahraini police force with tactics that will only reinforce state repression boasting a record of killing people through torture without accountability.

Human Rights Watch campaigners also have Bahrain as one of the world's worst countries. A university spokesperson said Lord Scriven's views were his views and the British government did not support them.

They noted that the HRW is following instructions from the UK Government and International Trade Department. They are also actively promoting cooperation with Bahrain and said the University's Security Science program provides for the Bahraini Interior Ministry, which is taught at the Royal Police Academy. 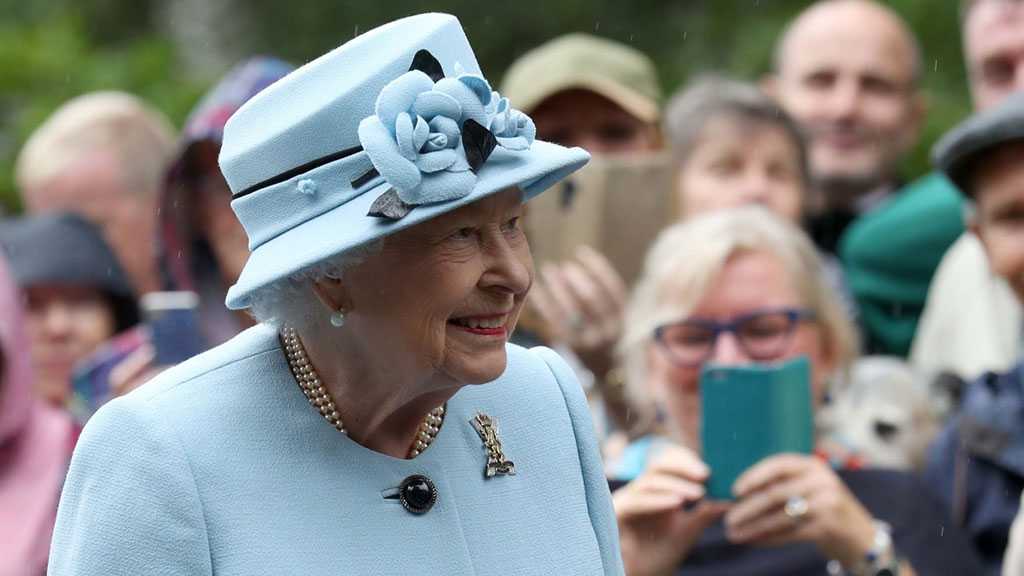 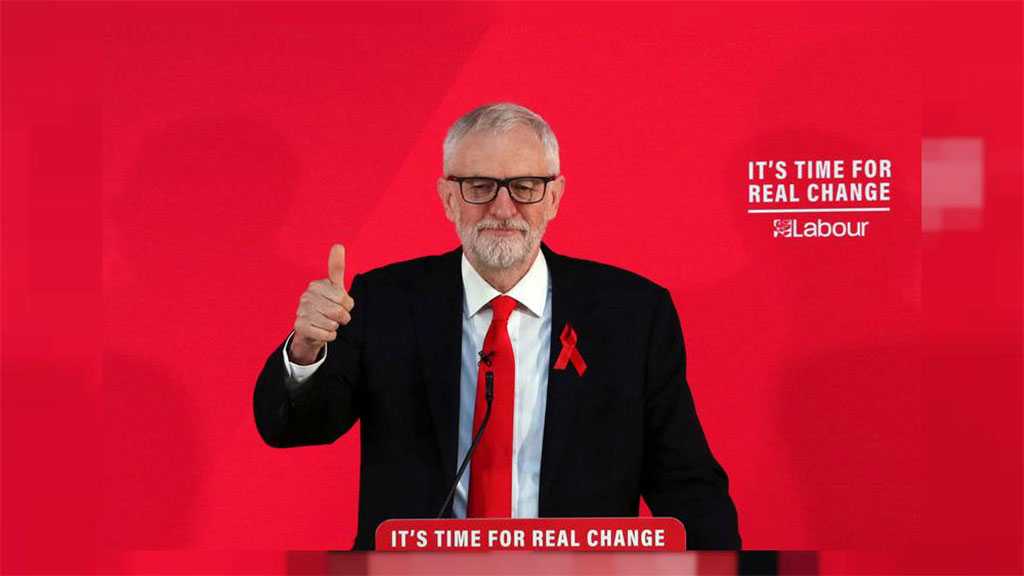 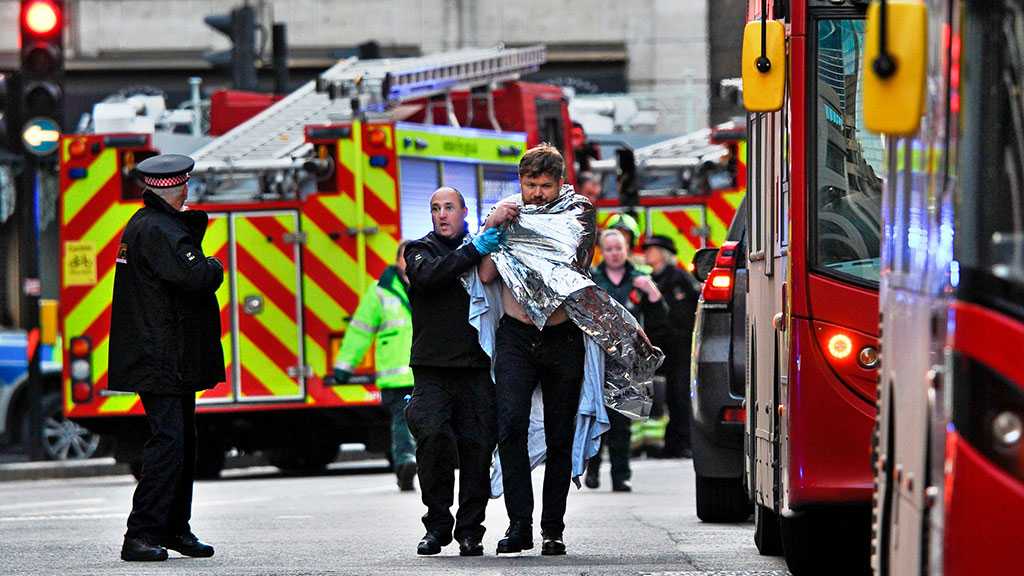