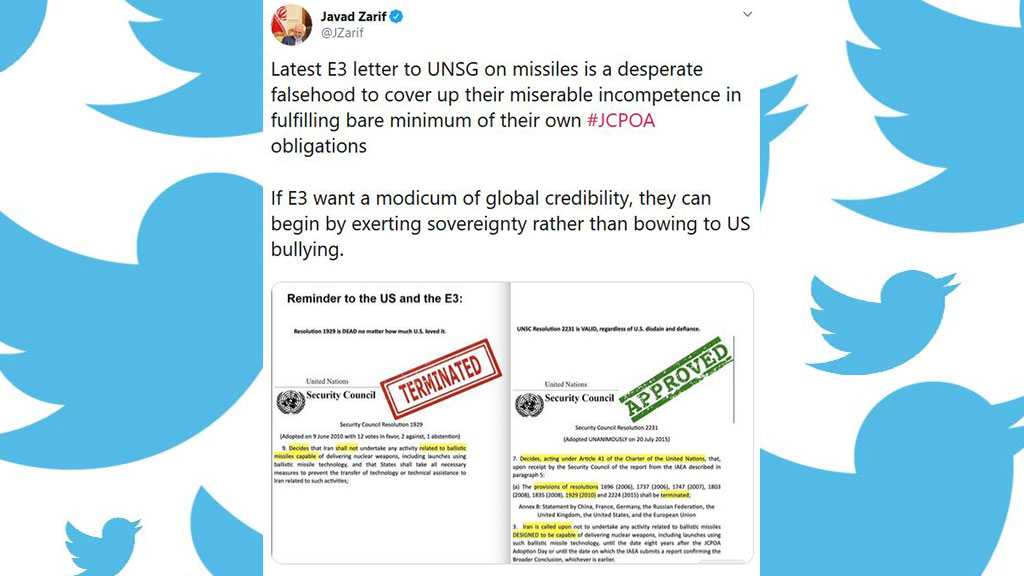 Iranian Foreign Minister Javad Zarif has urged European signatories to the Iran nuclear deal to “exert sovereignty rather than bow to US bullying”.

In a tweet on Thursday, Zarif referred to the signatories’ recent letter to the UN Secretary General which he argued indicates “a desperate falsehood to cover up their miserable incompetence in fulfilling bare minimum of their own JCPOA obligations”.

The statement comes after Iranian Deputy Foreign Minister Abbas Araghchi confirmed on Tuesday that Tehran is not seeking to abandon the Iran deal, also known as the Joint Comprehensive Plan of Action [JCPOA].

Speaking during a meeting with Japan's Foreign Minister Toshimitsu Motegi, Araghchi added that Tehran is ready to come back to abiding by the commitments stipulated by the JCPOA provided that the sanction regime against Iran is lifted.

The remarks followed Zarif tweeting in September that it has been "clear" since May 2018 that the European signatories to the JCPOA had failed to fulfill their commitments.

He noted that there would be no new deal before "compliance with the current one."

Since May, Iran has been discontinuing its obligations under the JCPOA every 60 days in response to Washington's unilateral withdrawal and the pressure of renewed sanctions.

Washington abandoned the Iran deal on 8 May, 2018, also re-imposing tough sanctions against Iran’s banking and energy sectors. Exactly a year later, Tehran announced that it suspends some of its obligations under the JCPOA, adding that it doesn’t want to leave the deal.

Other parties to the agreement attempted to find a mechanism to evade the restrictions to keep the deal alive, with Iran complaining that these efforts weren't working effectively.

The agreement was signed in 2015 in Vienna, obliging Tehran to limit its nuclear program in exchange for the removal of nuclear-related international sanctions. 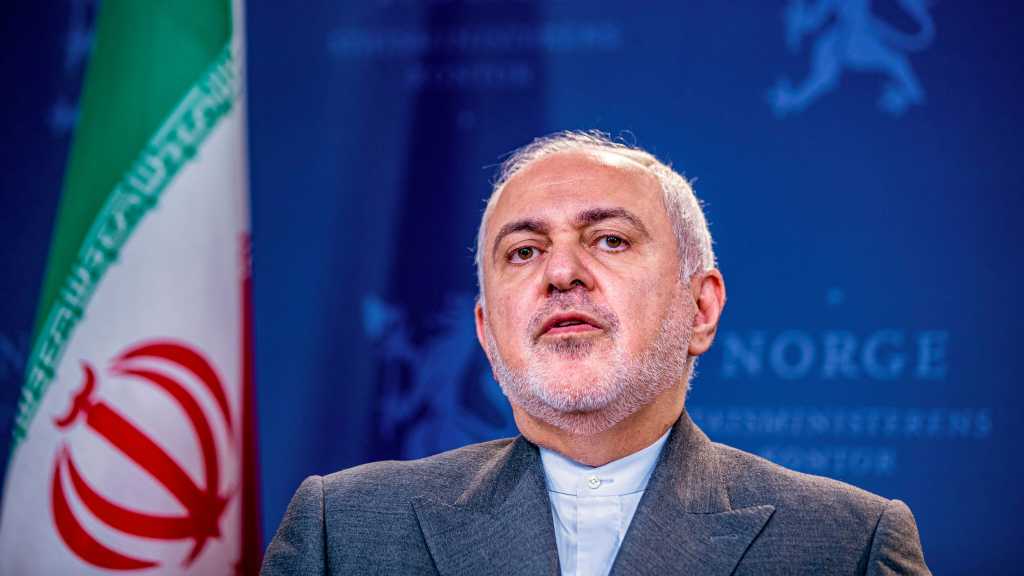 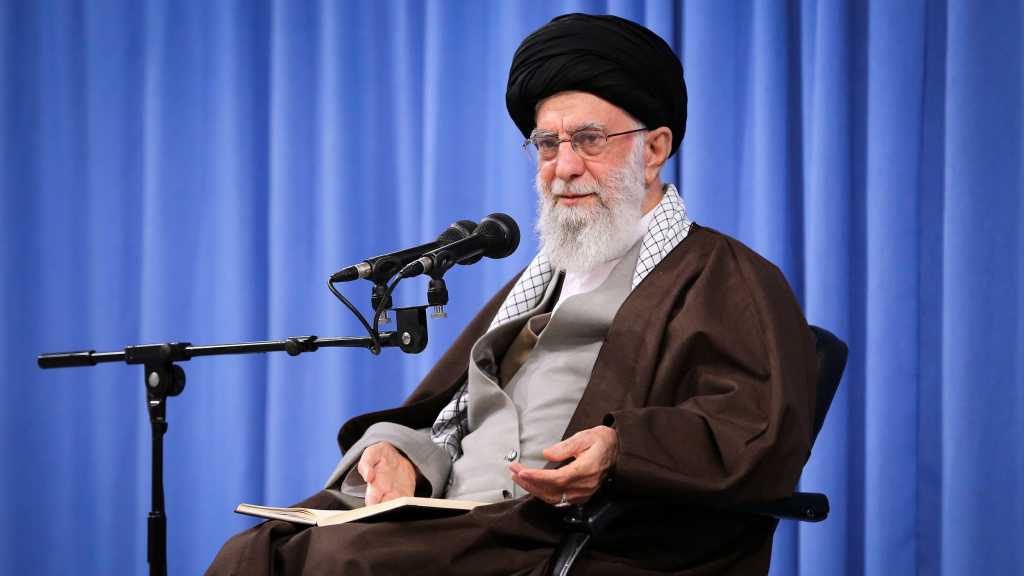 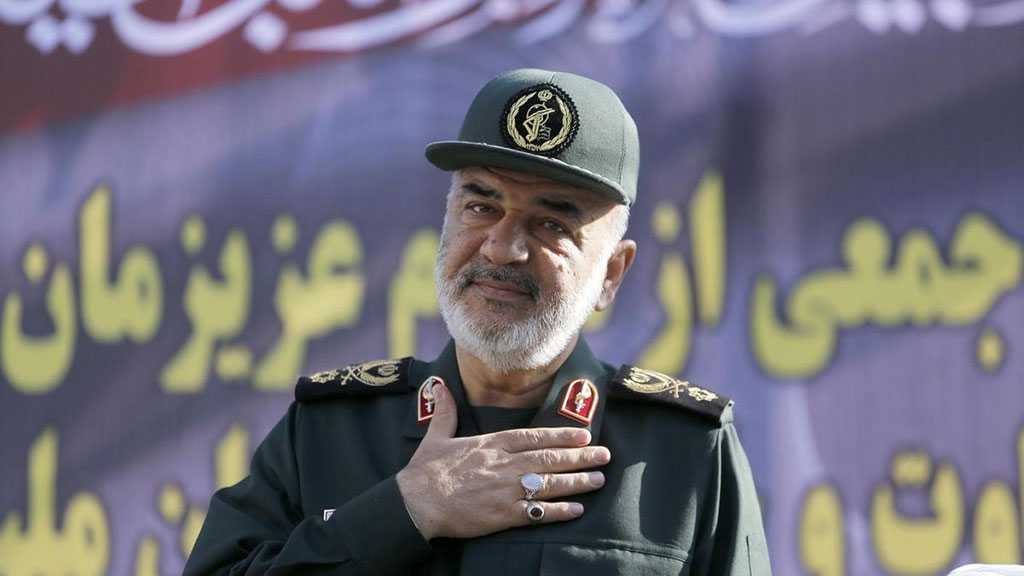