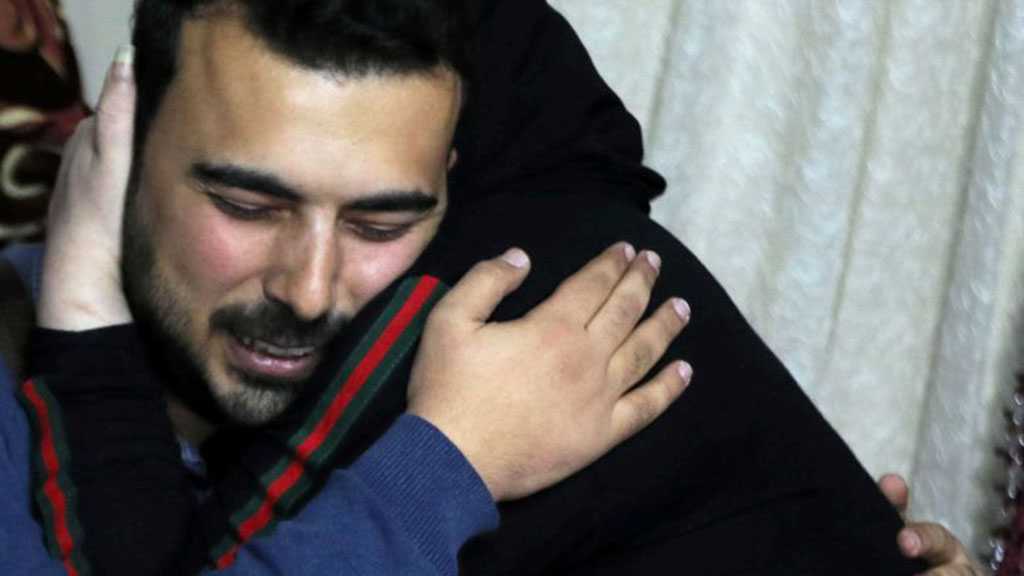 Palestinian journalist Amjad Yaghi was just 9 years old when his mother left the Gaza Strip on what should have been a short trip to Egypt for medical treatment.

But until a joyful reunion this week, they did not see each other again for 20 years.

After leaving Gaza in 1999, Yaghi’s mother, Nevine Zouheir, could not return to Gaza because of spinal disc pain for which she needs surgery. Despite 14 attempts to go to see her, Yaghi was unable to get out of Gaza after militant group Hamas took control of the territory in 2007 and the “Israeli” entity and Egypt imposed a blockade that included travel restrictions.

Though he was invited to attend several conferences abroad, he received travel clearance only after they ended, leaving him without a valid reason to cross the border.

Yaghi was finally granted a visa to enter Egypt via Jordan, and made his way to his mother’s apartment in the Nile Delta town of Banha Monday.

When she saw him from her balcony, Zouheir cried out her son’s name. She went to the bottom of the stairwell to embrace him and the pair held hands as they walked up to the apartment.

“It was very difficult, knowing you could die without having realized your dreams, without having seen your family, your mother,” said Yaghi, who was wounded in 2009 in armed conflict with the “Israeli” entity.

“I have relatives who are all great, but a mother is important in a country which lives under occupation.”

Citing security concerns, the entity maintains tight controls on Palestinian movement in and out of Gaza, which was captured by the “Israeli” entity in the 1967 Middle East War.

Egypt only occasionally opens a border crossing at the city of Rafah to allow certain people through, such as holders of foreign passports, students and those in need of medical treatment. 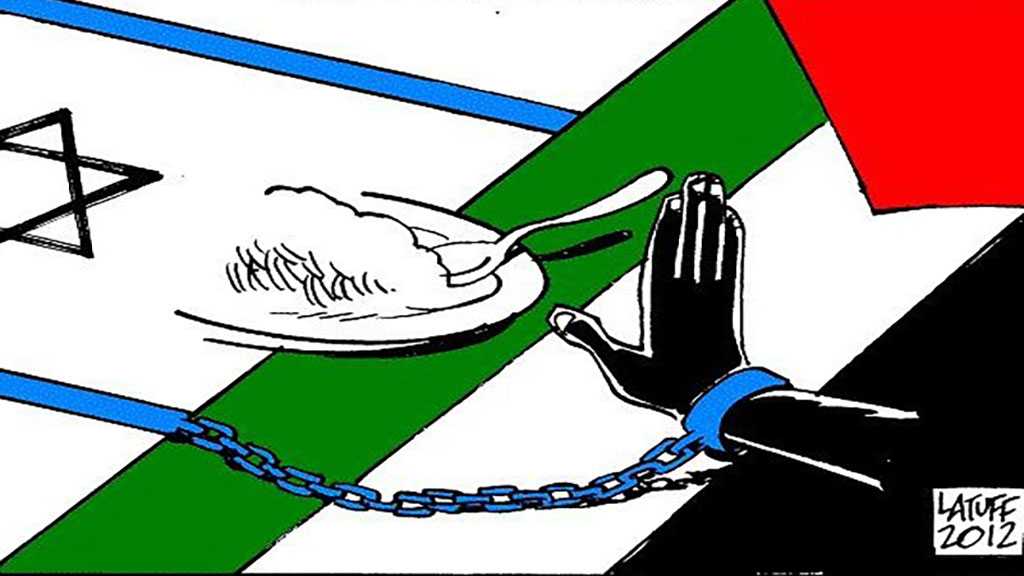 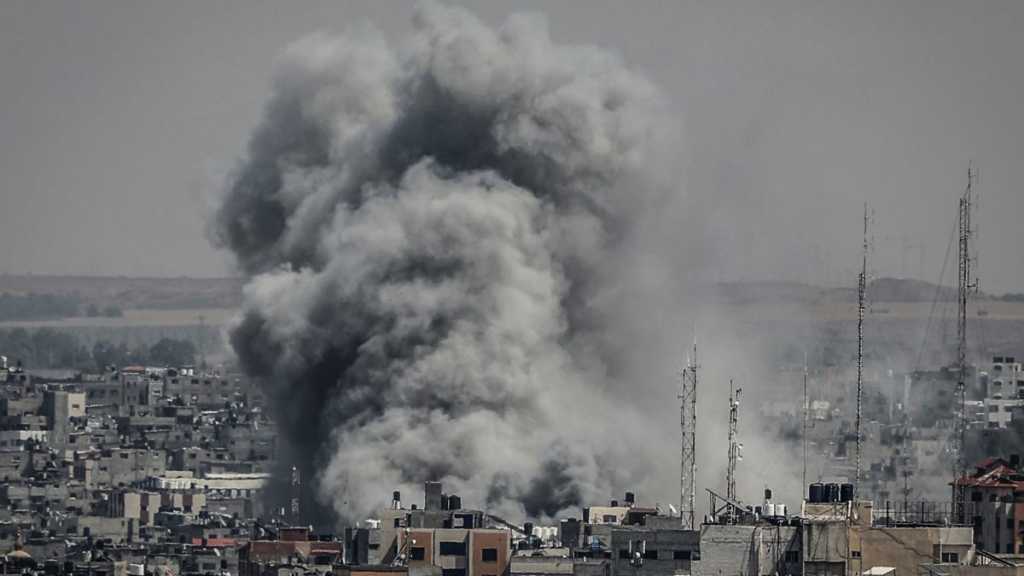 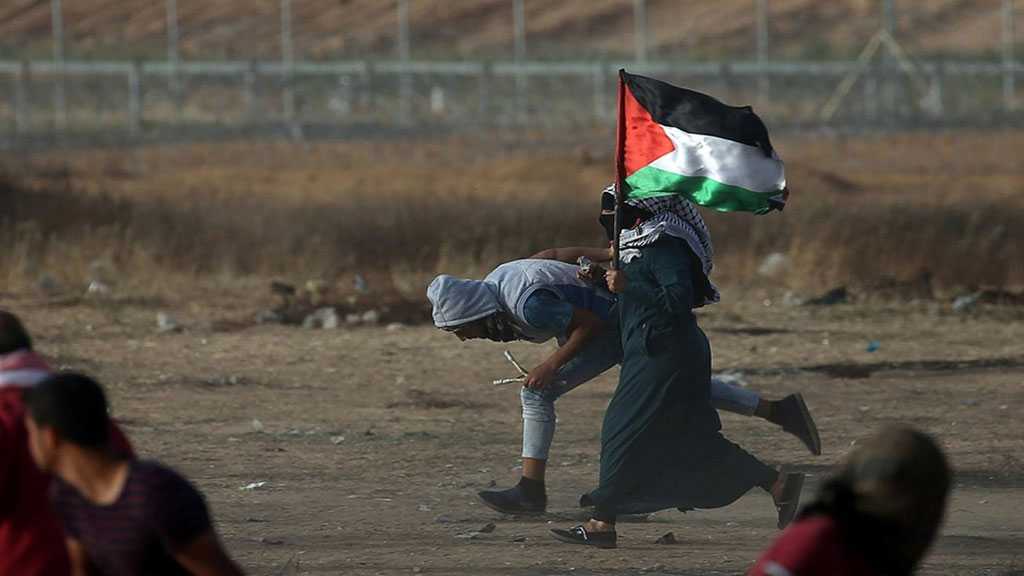