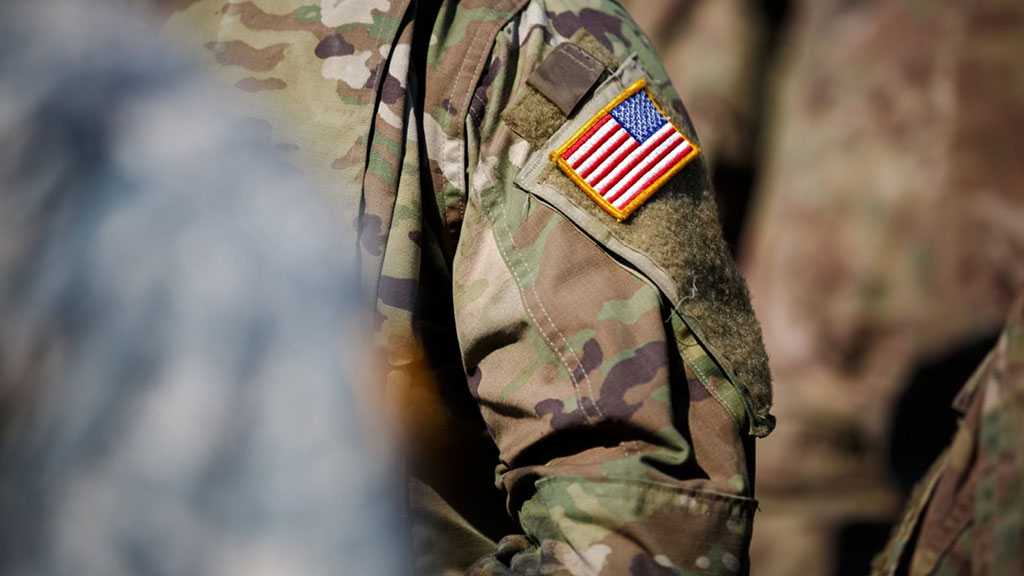 The Wall Street Journal [WSJ] broke the news earlier in the day, citing unnamed officials, that the Trump administration was sending dozens of ships to the Middle East, adding that the decision was allegedly expected to come by the end of this month.

Pentagon Press Secretary Alyssa Farah in a statement disputed reports that the US military was considering sending 14,000 troops to the Middle East to counter Iran.

"This reporting by the @WSJ is wrong. The US is not sending 14,000 troops to the Middle East to confront Iran," Farah said on Wednesday in a Twitter post linked to the article.

Farah also told Senator Josh Hawley in a Twitter post the same message after the lawmaker said he looked forward to hearing why the Pentagon was sending more troops and if the US military was preparing for a land war.

The WSJ said earlier on Wednesday, citing sources that the additional deployment would double personnel sent to the region since the US military buildup began in May – exactly a year after the unilateral withdrawal of the US from the Joint Comprehensive Plan of Actions [JCPOA], also known as Iran nuclear deal.

The relations between Tehran and Washington hit the new low this fall after two major Saudi oil refineries were attacked by drones on 14 September. Despite the Yemeni Ansarullah revolutionaries claiming responsibility for the operation, the Trump administration blamed Iran. Tehran has denied any wrongdoing or any involvement.

Following the incident, the Pentagon reinforced its presence in the Middle East and ordered additional troops deployed to Saudi Arabia. 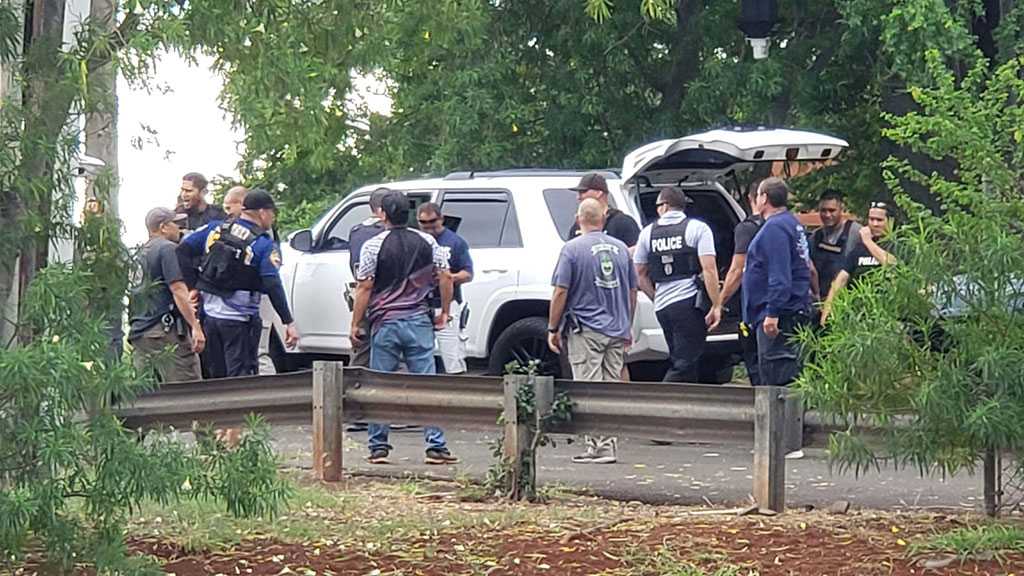 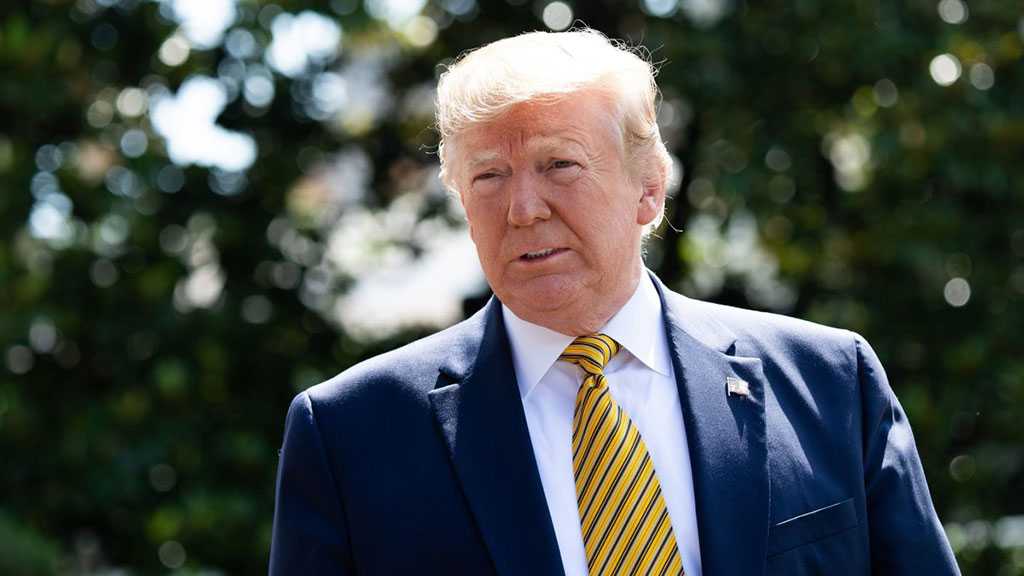 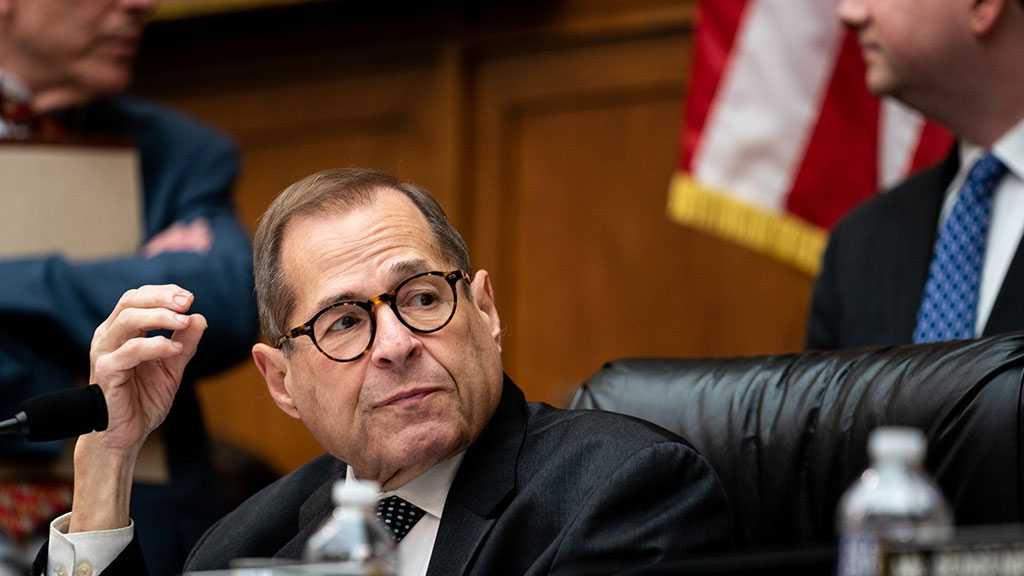